You are using an outdated browser. Please upgrade your browser to improve your experience.
by Joe White
August 11, 2013
One new iPhone application, Gurk III, promises to offer iDevice users a classic, 8-bit role-playing game (RPG) complete with "crisply-pixelated icons," analog synth music, a compelling storyline, and the all-important hack-n-slash ethos that defined the glorious video games of the 1980s. Though the earlier games in the series, Gurk Original and Gurk II, aren't available for Apple's mobile operating system, Gurk III can be downloaded for $1.99 and is optimized for the iPhone and iPod touch only. Once downloaded and installed, iDevice owners can set off on a hack-n-slash adventure that features multiple heroes, countless levels, and a whole load of antagonistic enemies for users to challenge. As outlined in the app's release notes, here's what users can expect from Gurk III:

The gameplay and interface are simple, but the world is large and the tactics run deep. Roll stats for three heroes chosen from nine character classes, then explore a world with vast wildernesses, 50+ dungeon levels, 125+ creatures and 200+ unique items, all accompanied by a soundtrack of 20 original songs, scored in 8-bit synth emulators. Why, this ain't your parents' RPG, it's your grandparents'!

As mentioned, Gurk III can be downloaded in the App Store for $1.99, and is optimized for the iPhone and iPod touch. Check out the new application now, or for more of our recent app news, see: Today's Best Apps: Run Hero And Sudoku, Pearl Guitar Offers Music Fans A Dedicated 6-String Experience For iPad, and UltraPhaser Can Add iPad-Powered Phaser Effects To Your Set. 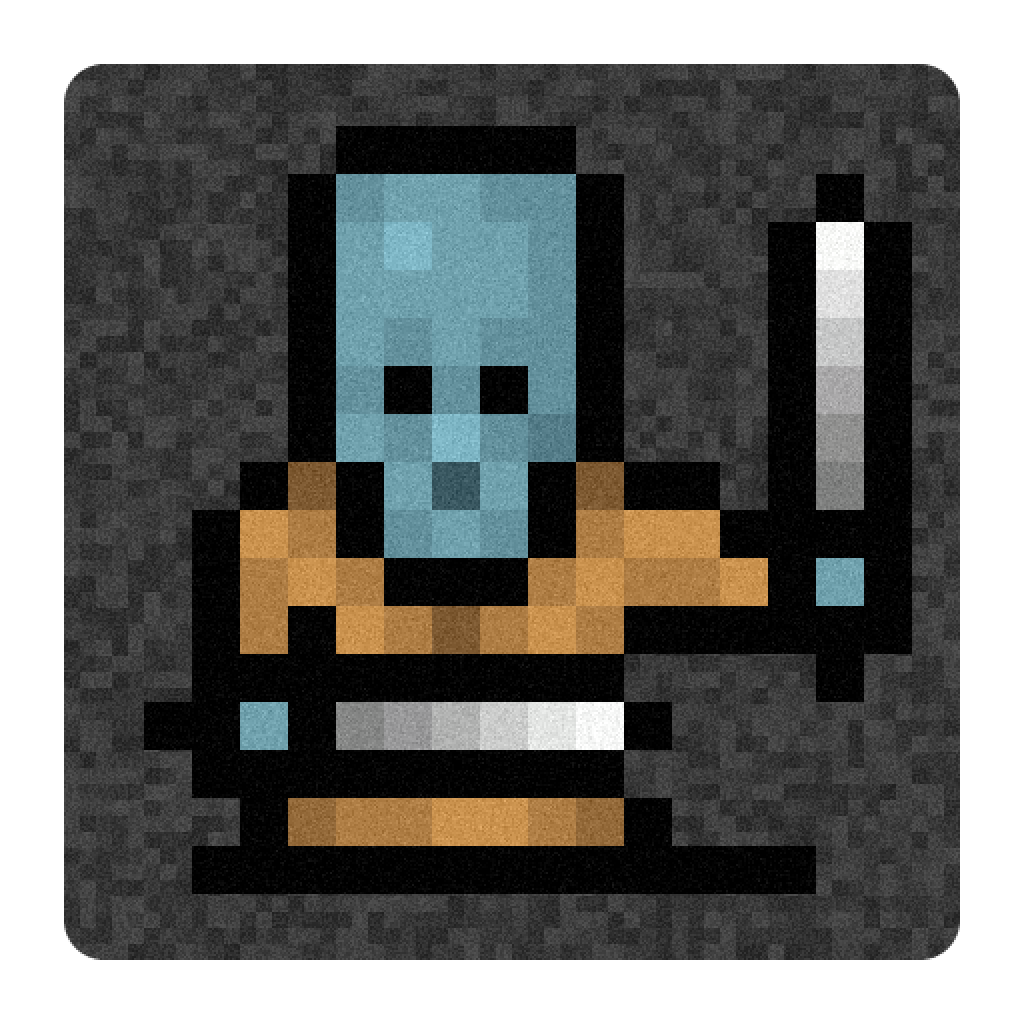 Gurk III - the 8-bit RPG
Larva Labs Ltd.
Nothing found :(
Try something else