You are using an outdated browser. Please upgrade your browser to improve your experience.
by Bryan M. Wolfe
September 4, 2013
It looks like Apple is working on something new. The mystery product uses a 17-watt adapter, which "will require slightly more juice than the current iPad but significantly less than the company's MacBook Air lineup,” according to AppleInsider. According to the report, Apple is in the process of procuring low-cost components for the new adapter. They note that the product that requires this adapter won’t be launching at next week’s iPhone event. Rather, the product could launch within a year. Currently, the Apple TV uses a 6-watt power supply, while the iPad ships with a 12-watt power adapter. The iPhone comes with a 5-watt adapter. 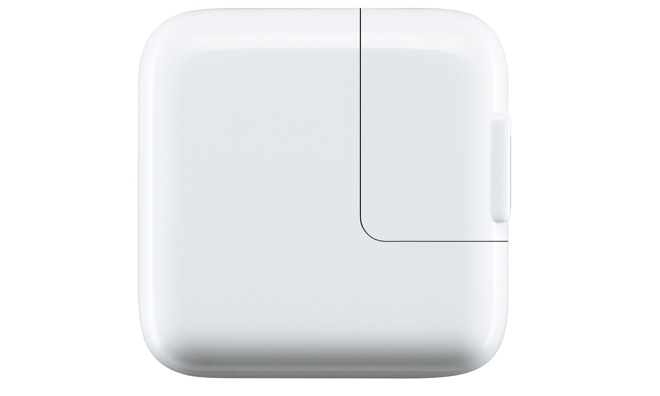 AppleInsider suggests that the 17-watt adapter could be used for the rumored 12.9-inch iPad. In the past few months, multiple reports have noted that Apple could be working on an "iPad maxi," which would be able to accommodate an additional row of iOS apps on its Home screens, along with increased spacing between application icons. They note, however:

Whatever the mystery product is, there's also a possibility that it could never see the light of day outside of Apple's development labs. The company's products are legendary for going through numerous internal revisions, and many potential devices are never shown to the public.

Personally, I hope that the mystery device is a larger iPad. As usual, we'll keep you updated. Apple is expected to announce new iPhones at next week's special event from the Cupertino campus. New iPads are likely to launch next month at another event. See also: Here's How Apple's iPad mini-Inspired iPad 5 Could Look, and Fifth Generation iPad Images Show Thinner Bezels On The Side, As Expected. 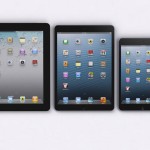 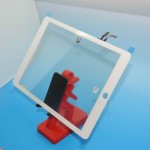 Fifth Generation iPad Images Show Thinner Bezels On The Side, As Expected
Nothing found :(
Try something else