You are using an outdated browser. Please upgrade your browser to improve your experience.
by Aldrin Calimlim
September 26, 2013
Badland, the not bad at all atmospheric puzzle platformer developed by Frogmind, has received yet another content update. The latest update to Badland continues the game's Day II chapter. Day II was kicked off late last May with the Dawn stage and it was expanded in early July with the Noon stage. And now, the chapter carries on with the new Dusk stage, which adds 10 new single-player levels. The new Dusk levels also introduce new obstacles, including a gravity modifier and a time stopper. The new Badland update also includes 30 new missions, four new achievements, and a new hidden achievement in one of the new levels. If you can't see the video embedded above, please click here. The new version of Badland is available now in the App Store as a free update or as a new $3.99 download. The game is compatible with iPhone, iPod touch, and iPad running iOS 4.3 or later. The next update to Badland is set to bring Day II to a rather dark conclusion with the upcoming Night stage. Released early last April, Badland is a former AppAdvice Game of the Week awardee and one of this year’s winners of the Apple Design Awards. In addition, Badland was one of the "groundbreaking" games selected by Apple as part of its App Store fifth anniversary blowout last July. For more information on Badland, check out our original review of the game here on AppAdvice. [gallery link="file" order="DESC"] 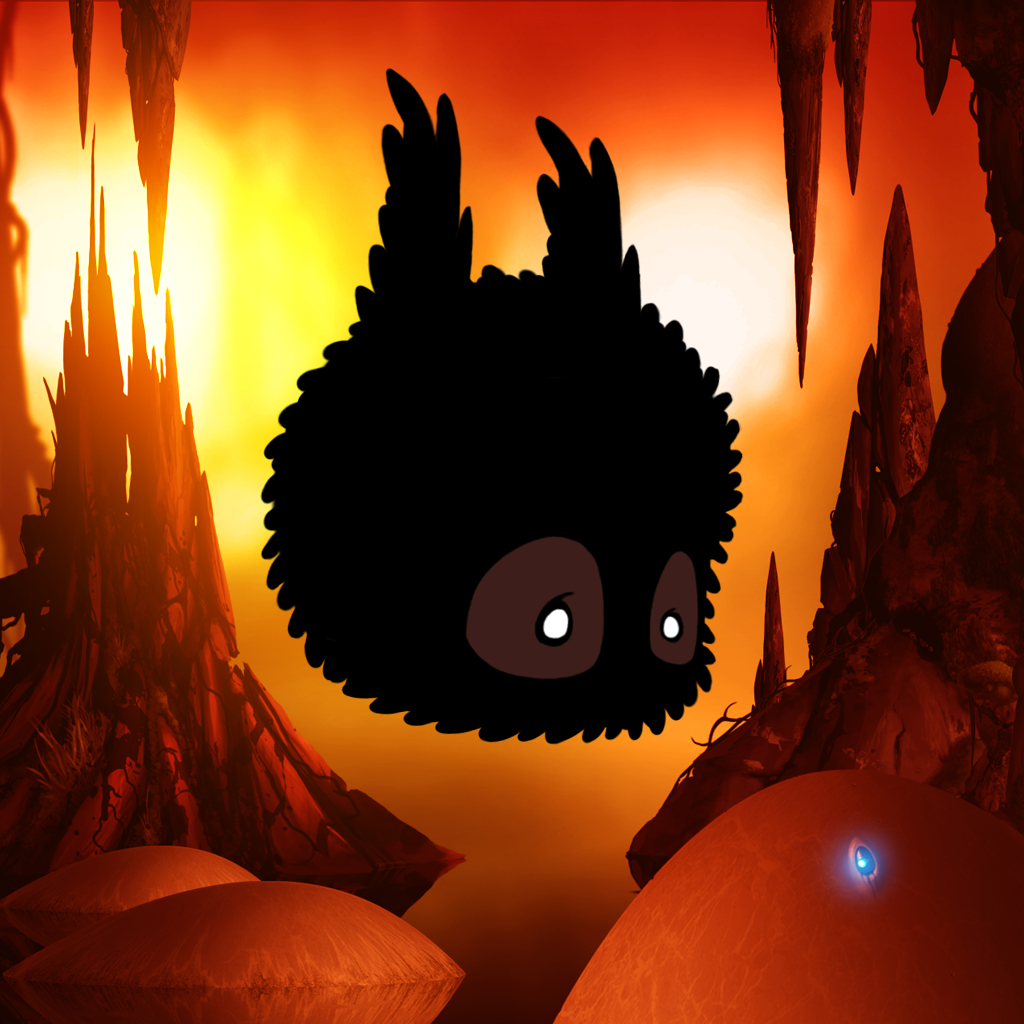 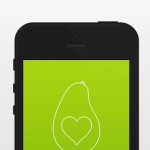 Couple-Centric App Avocado Updated With iOS 7-Style Design And New Features
Nothing found :(
Try something else