You are using an outdated browser. Please upgrade your browser to improve your experience.
by Aldrin Calimlim
September 27, 2013
In addition to releasing a new version of its official iOS app that features the new Post-It Note camera and the new Evernote Market, Evernote has released Skitch 3.0, a new version of its popular image annotation app for iOS. Arriving a week after the launch of iOS 7, Skitch 3.0 features, unsurprisingly, a redesigned user interface based on the design principles established in the new operating system. And with this redesigned user interface come easier and quicker ways to shoot photos and mark them up with text, captions, and annotation tools. "New, separate tool and style bars expand along the corners of your screen to display all options," notes Evernote in a new blog post. "You can select what you want with one hand — simply drag your finger along the discs and release when you arrive at your choice. Once you choose a tool or select the size and color you want, the bars will collapse to give your content full screen real estate." Skitch 3.0 also adds the ability to save images to Evernote selectively and the ability to share images with other iOS 7 users nearby via AirDrop. In addition, it introduces a new sharing function that lets you share your annotated images with the attendees of a meeting scheduled within the hour before or after the current time. Also including bug fixes and in-app announcements, and featuring a new "featherlight" app icon, Skitch 3.0 is available now in the App Store for free. The app is compatible with iPhone, iPod touch, and iPad running iOS 7.0 or later. [gallery link="file" order="DESC"] 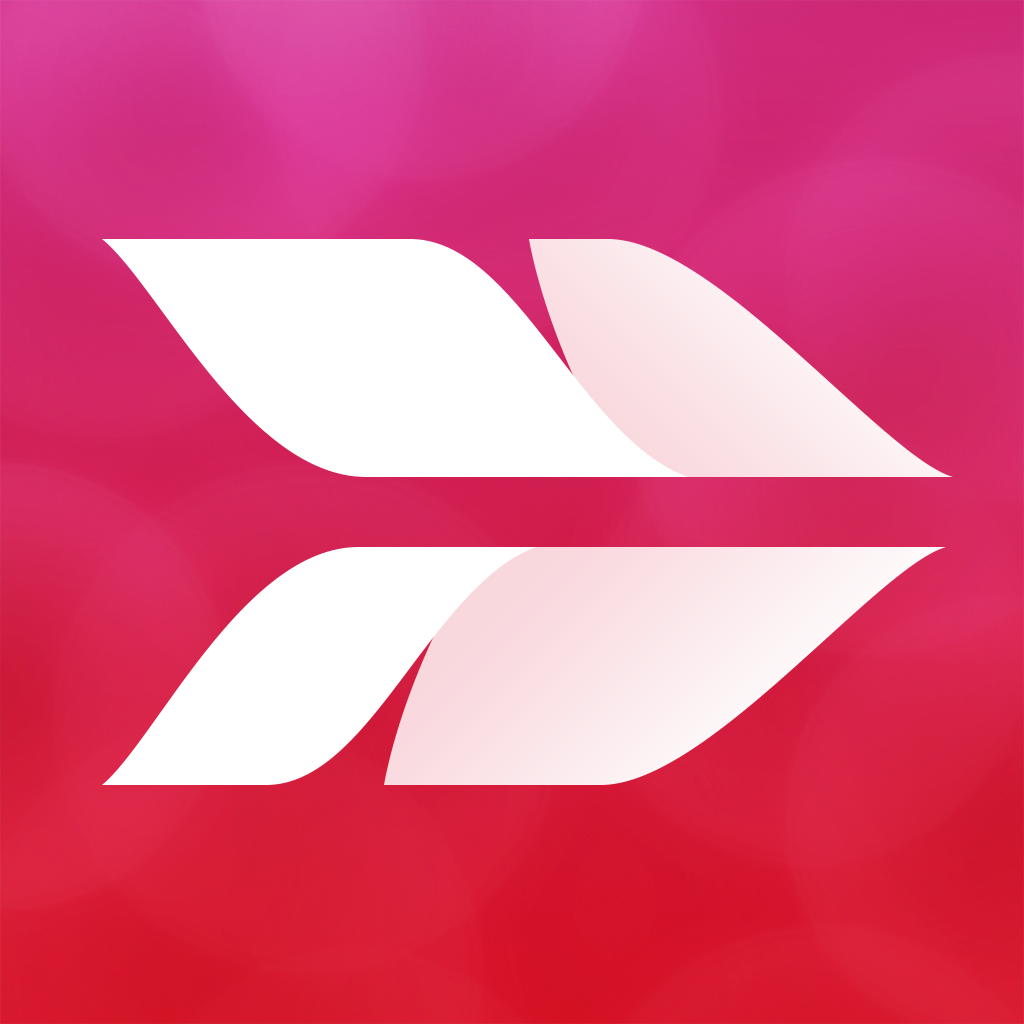 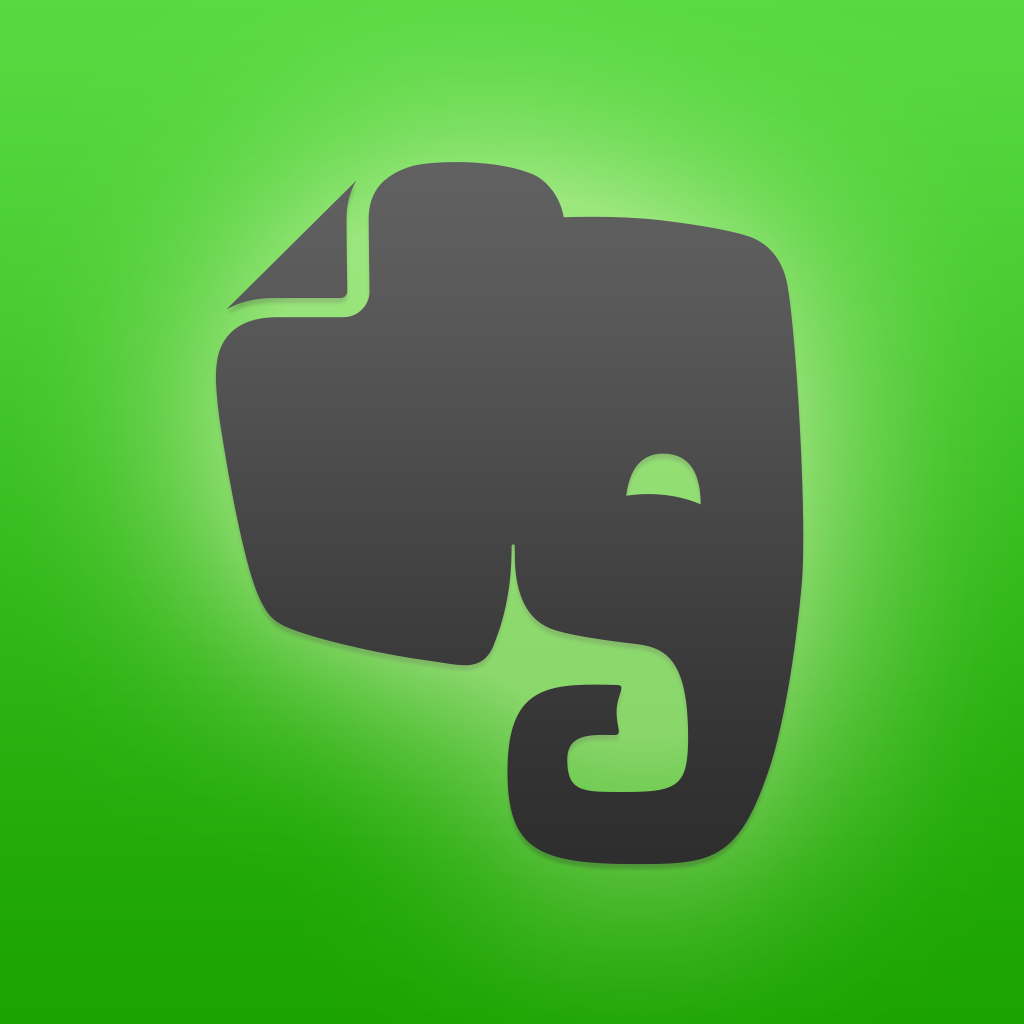 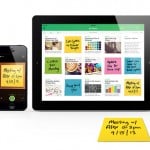 Take Note: You Can Now Easily Digitize Your Post-It Notes With Evernote For iOS 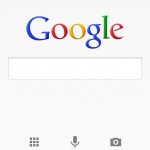