You are using an outdated browser. Please upgrade your browser to improve your experience.
by Aldrin Calimlim
September 11, 2013
With only a few days left before summer ends, Despicable Me: Minion Rush has just been issued its summer-themed update. Gameloft, the publisher of the popular endless runner (and one of yours truly's personal favorites), notes: "It may be summer, but there’s no rest for Gru’s Minions in this latest update to Despicable Me: Minion Rush!" The hottest new feature brought by the game's summer-themed update is a the new Minion Beach environment that comes with more obstacles and "despicable" moments. Minion Beach is already the fourth featured location in Despicable Me: Minion Rush, following Gru's Lab, Gru's Residential Area, and El Macho's Lair, which was added through the game's previous update. If you can't see the video embedded above, please click here. Also included in the new update are four summer costumes for the titular yellow henchmen: Surfer, Snorkeler, Dancer, and Vacationer. Beyond its summer-inspired content, the update also offers more gameplay variety, more challenges, and more performance optimizations. The new version of Despicable Me: Minion Rush is available now in the App Store for free. The app is compatible with iPhone, iPod touch, and iPad running iOS 5.0 or later. Despicable Me: Minion Rush earned an AppAdvice Game of the Week honorable mention shortly after its release in June. [gallery link="file" order="DESC"] 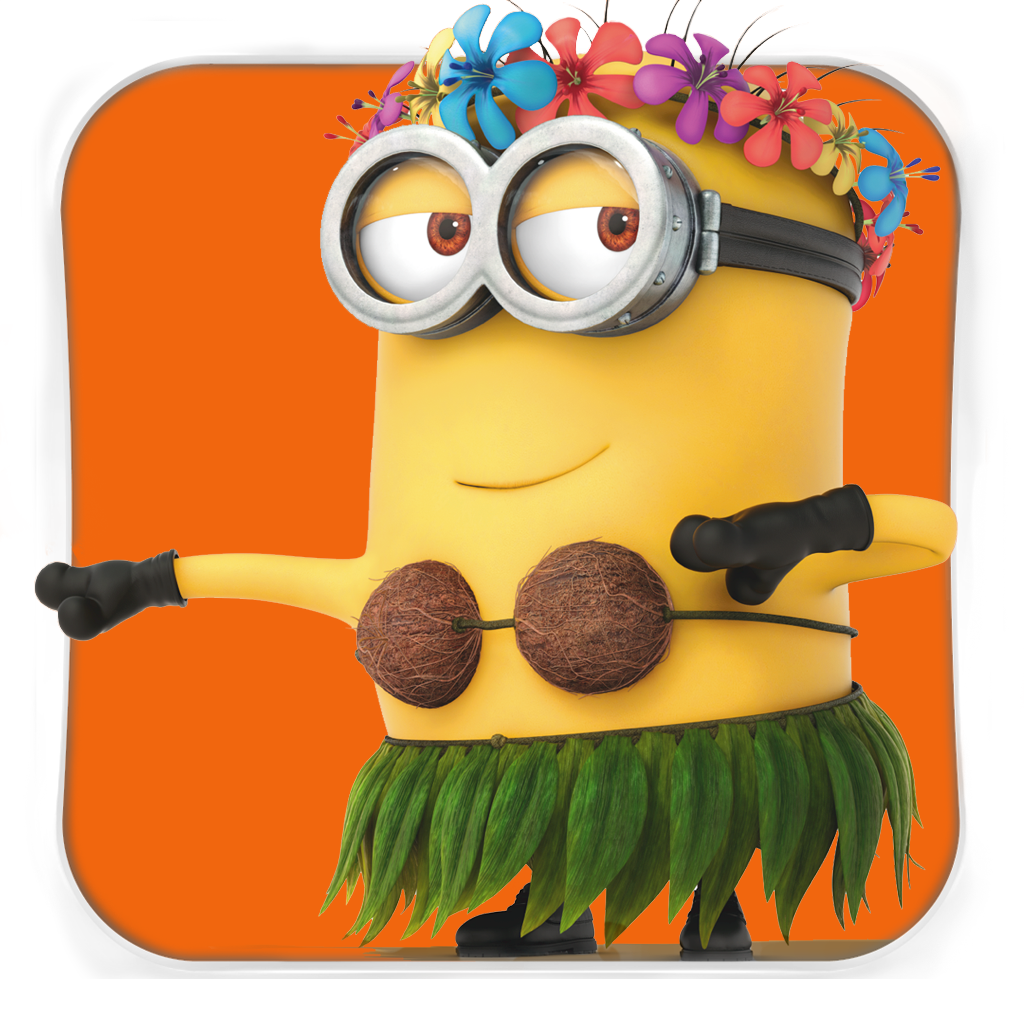 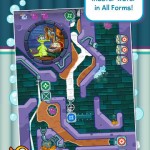 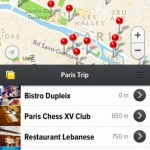 Rego Now Lets You Back Up Your Bookmarked Places And Photos With Dropbox
Nothing found :(
Try something else