You are using an outdated browser. Please upgrade your browser to improve your experience.
by Joe White
September 19, 2013
Though there are more than a handful of impressive physics-based iOS games in the App Store, one recent addition - called Incredipede - looks like it'll complement this selection perfectly. In fact, Incredipede goes one step further: it appears to offer iDevice gamers a fun, interesting, and new kind of gaming experience on Apple's iOS. Quozzle is the protagonist of Incredipede, and this is the character gamers control in the app. Starting life as little more than a single eye, however, it's up to gamers to help Quozzle grow legs, to add in the necessary muscles, and to create an "incredipede" able to transverse the challenging terrain of the app's environment. This includes cliffs, rivers, and trees, all of which can be ascended and passed - provided iDevice users equip Quozzle with the correct selection of legs and muscles! Are you beginning to get the picture? Created by Colin Northway (with a little help from his wife, Sarah), here's how the application's developer describes Incredipede:

Incredipede is a puzzle game that celebrates the vast diversity of life in the world. Follow Quozzle, a lone Incredipede with the unique ability to grow new arms and legs wherever she needs them. Transform into a snake, a spider, a horse, a monkey - anything you can imagine. Control Quozzle as she learns to swing through the trees, climb sheer cliffs, dance over rivers of lava, and even soar through the air on thermal winds.

Features include: It should be noted, however, that certain users have reported that Incredipede crashes on Apple's iPad mini, suggesting that there could be a compatibility problem either between the app and the iPad mini generally, or between the app and a particular version of the iOS. As such, iPad mini users are advised to hold off until we have more information on this front (we hope to update this article in the next hour or so). Incredipede can be downloaded in the App Store for $3.99, is optimized for the iPhone, iPad, and iPod touch. See also: Disney's DuckTales: Scrooge's Loot Is A Fun, Online Treasure-Hunting iOS Game, Disney Launches iPad App Based On Oscar-Nominated Pixar Short Film "La Luna", and Create Your Own Magical Worlds In Disney Infinity: Toy Box. 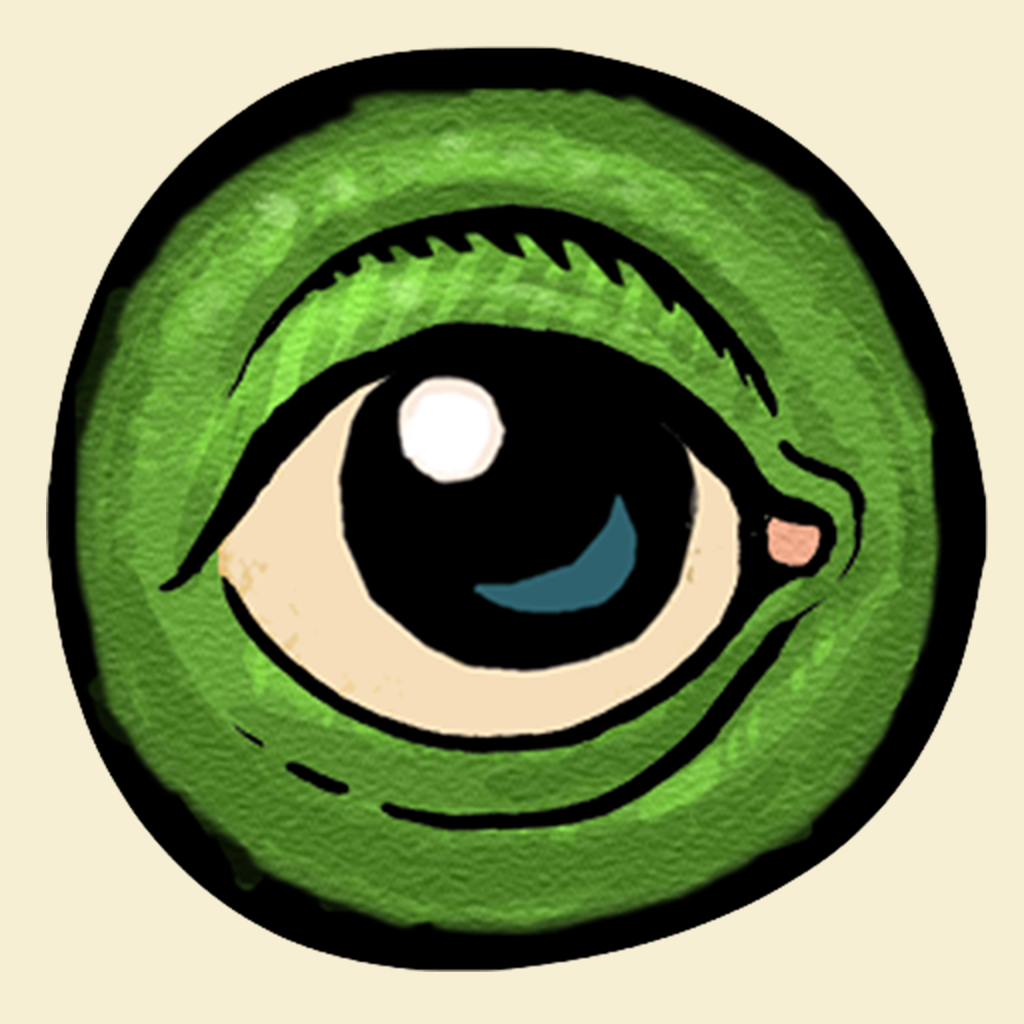 Incredipede
Sarah Northway
Nothing found :(
Try something else