You are using an outdated browser. Please upgrade your browser to improve your experience.
by Brent Dirks
September 18, 2013
As if there wasn’t enough app news today, Rovio has unleashed a surprise by unveiling Angry Birds Star Wars II in the App Store a day early. Featuring a combined 30 bird and pig characters from the Star Wars universe, the much-anticipated sequel was announced earlier this summer. Focusing on the later prequel movies in the franchise, some of the more popular playable characters include General Grievous and Emperor Palpatine. And for the first time in an Angry Birds title, gamers can also play as the pigs and use Darth Maul’s double-bladed Lightsaber or take control of Darth Vader. In a unique twist to the game, players can purchase Angry Birds Star Wars II themed Telpods to transport physical characters into the game. That’s done by using the front-facing camera on any iOS device. Here’s the official gameplay trailer that shows what it’s like to play on the aptly named Pork Side. Click here if you can’t see the video. In a break from tradition, the pricing of the new game is a little different this time. A universal app designed for the iPhone/iPod touch and iPad/iPad mini, Angry Birds Star Wars II can be downloaded now in the App Store for $0.99. Now if I can wrestle the iPad mini and the newly purchased Telpods from my kids, my weekend is set. [gallery link="file"] 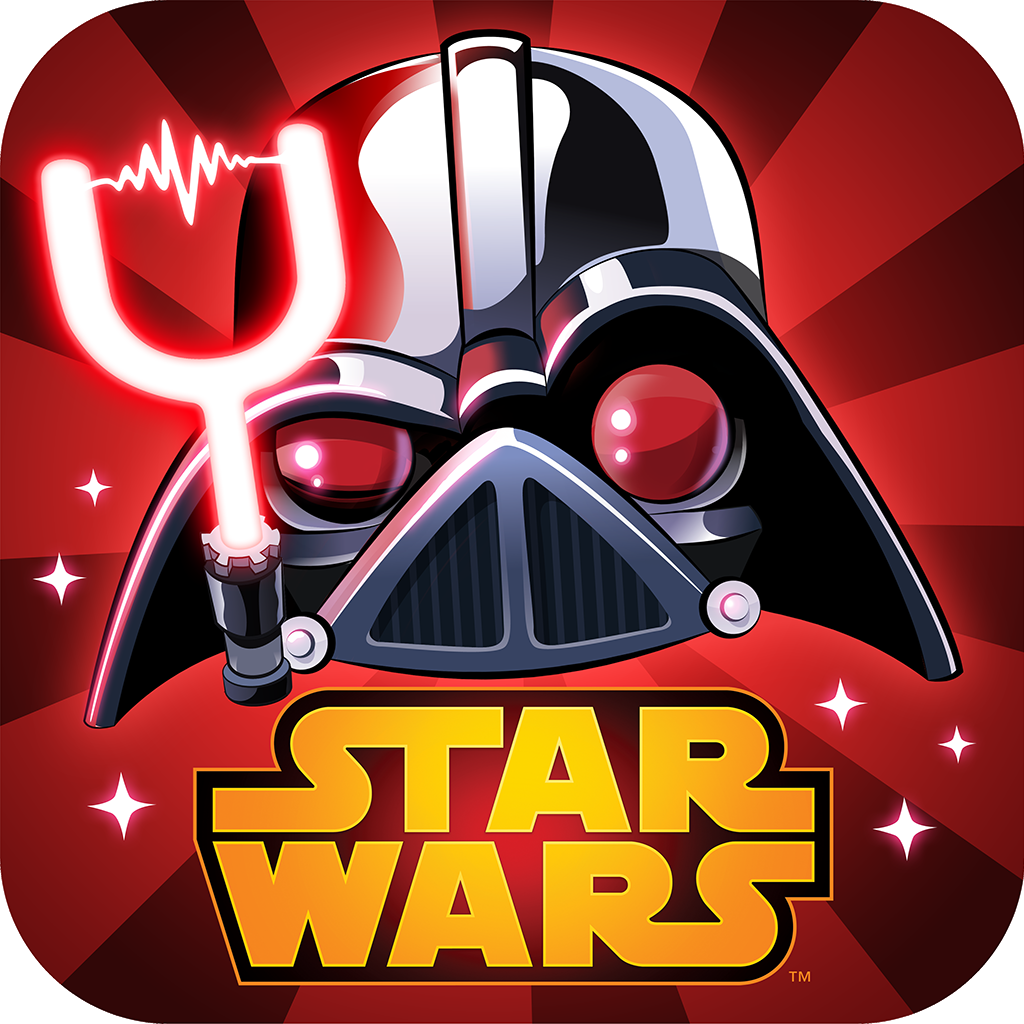 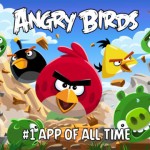 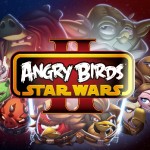 Official Angry Birds Star Wars II Trailer Shows What It Is Like On ‘The Pork Side’
Nothing found :(
Try something else