You are using an outdated browser. Please upgrade your browser to improve your experience.
by Joe White
September 9, 2013
Microsoft has published a new music streaming application in the App Store. Called Xbox Music, the new app and service allows iDevice owners to stream music to an iPhone or iPod touch, and to sync songs, albums, and playlists with other Xbox Music-compatible devices (such as an Xbox 360 console). Available to download free of charge, the iPhone application requires an Xbox Music Pass in order to stream tracks. These are available to enable for free, but users will be limited to 10 hours of music streaming per month after the first six months of use. For serious users, paid passes can be linked with Xbox Music, though at the moment my iPhone 5 is actually having trouble signing in to the service. As outlined in the app's release notes, features include: Xbox Music can be downloaded in the App Store free of charge, and is optimized for the iPhone and iPod touch. Check out the new application now, or for more of today's news, see: Amazon Publishes Essential iOS 7 Update For Kindle iOS App Users, It's Official: Apple's iPhone 5 Has Been Jailbroken Under iOS 6.1.4, and The Final Season Of "Breaking Bad" Results In Class-Action Lawsuit Against Apple. [gallery] 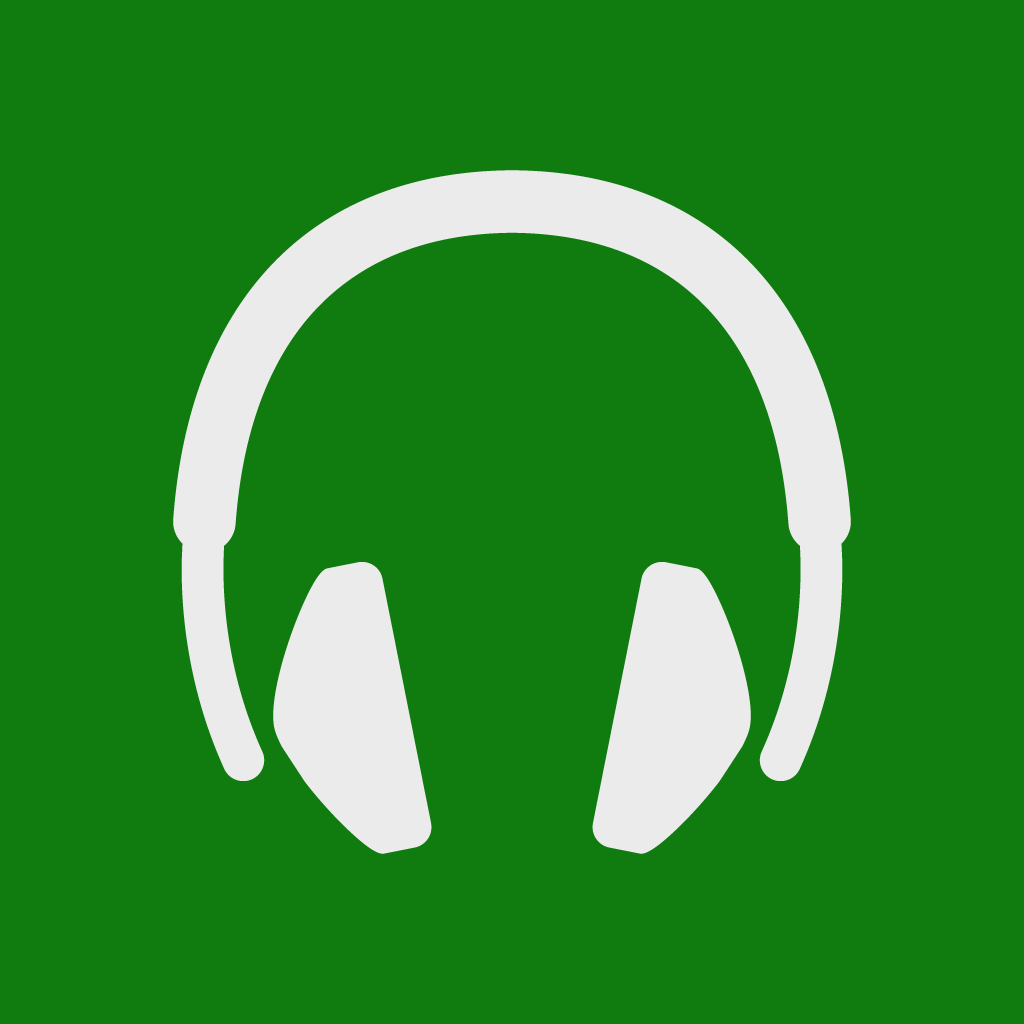 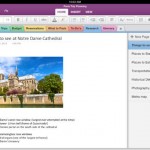 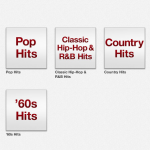 Apple Offers Rare iTunes Sale On Top Singles
Nothing found :(
Try something else