You are using an outdated browser. Please upgrade your browser to improve your experience.
by Joe White
September 12, 2013
Back in June, Strata launched in the Mac App Store, and offered gamers a puzzle experience so impressive that the application was nominated for two major design awards. Now, the game has made the leap to iOS, and can be downloaded in a touch engineered version for just $0.99. As a universal app optimized for the iPhone, iPad, and iPod touch, Strata for iOS really is a "truly unique" puzzle experience like no other, and such it's difficult to describe the game properly. Indeed, developer Graveck probably does the job best over in the application's release notes:

The goal of Strata is to strategically layer colored ribbons to match a pattern. Using forethought and strategy you must sequence your moves correctly. Over time patterns emerge and your tactics may evolve, but Strata will keep you on your toes with increasingly difficult puzzles.

This simple yet challenging puzzle is accompanied by beautiful graphics, sounds, and animations which make Strata an enjoyable (albeit, at times, frustrating!) experience. Features of the game include: Furthermore, as mentioned above, the app's Mac counterpart was nominated for two separate design awards: it came runner-up in the Indie Showcase at Casual Connect 2013, and was nominated for a 2013 Unity Award for Best 2-D Visual Experience. If you're looking for a well designed, challenging, engaging puzzler, Strata for iOS could be worth downloading. As mentioned, the application is available for $0.99, and is optimized for the iPhone, iPad, and iPod touch. Strata for iOS also allows iDevice users to purchase an additional content pack in-app for a further $0.99, and Strata for Mac can be downloaded in the Mac App Store for $2.99. Check out the new application now, or for more of our recent app news, see: The Fantasy Continues As Small World 2 Is Now Available For iPad, Today's Apps Gone Free: Pivvot, Toca Builders, myCal Pro And More, and On Your Marks, Get Set: Spirit Runner For iOS Sprints Into The App Store. 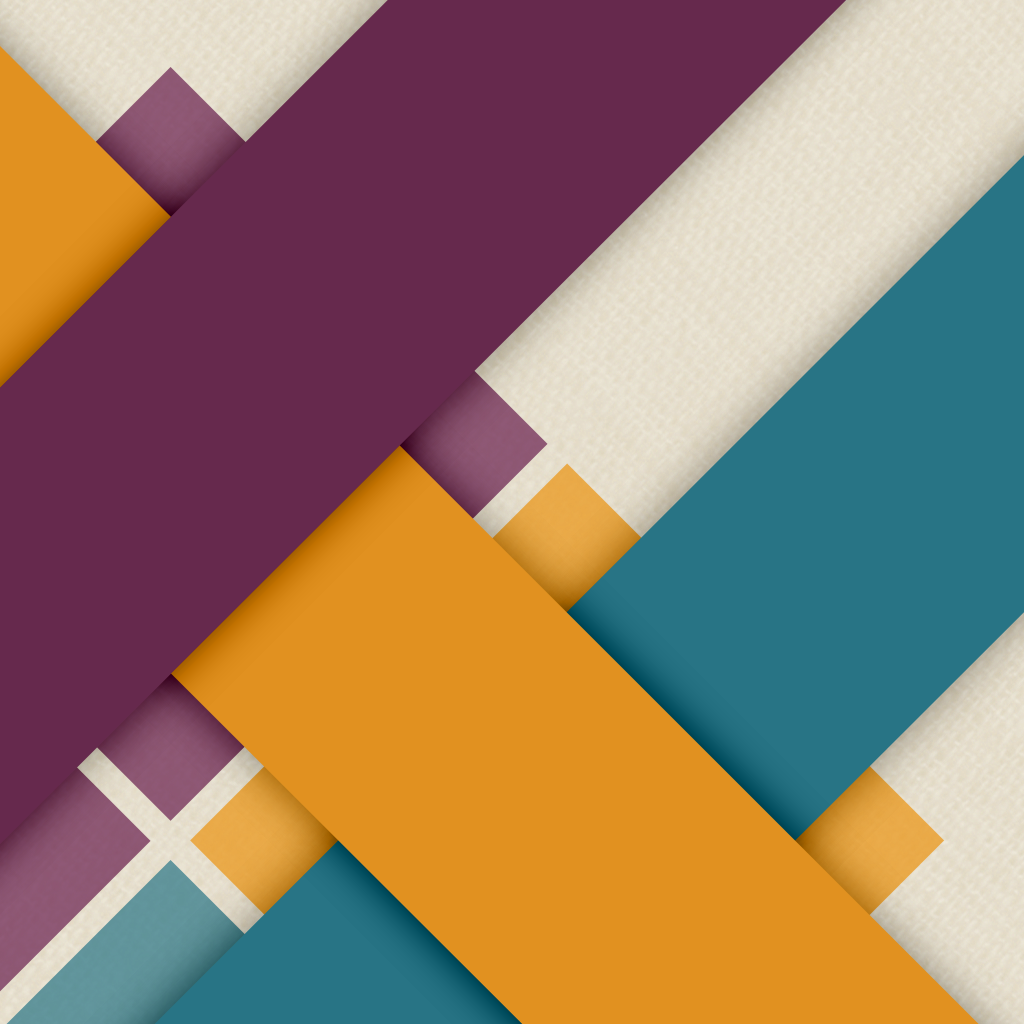 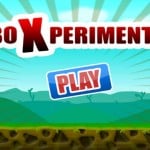 BoXperiments Gets Better And Goes Free In 2.0 Update
Nothing found :(
Try something else