You are using an outdated browser. Please upgrade your browser to improve your experience.
by Aldrin Calimlim
September 26, 2013
The classic science fantasy tabletop RPG Shadowrun has finally made the leap to iOS in the form of the aptly named Shadowrun Returns. Shadowrun Returns is a tactical RPG that adapts the original Shadowrun game for some of today's most popular platforms, including, of course, iOS. On Apple's mobile operating system, the game has been designed specifically for iPad. Shadowrun Returns was originally scheduled for release on iOS as well as other platforms last July 25. But its debut in the App Store was delayed on account of the developer's desire to make sure that that the game's iOS version is in tip-top condition at launch. The game's developer, by the way, is Harebrained Schemes, an independent video game company led by none other than Jordan Weisman, the creator of the Shadowrun tabletop RPG. Shadowrun Returns actually came about as a result of Weisman's initiative to have the game's development funded through Kickstarter, a move that yielded almost $2 million in backing. If you can't see the video embedded above, please click here. Well, at long last, Shadowrun Returns has finally arrived on iOS, and it offers the following features: Shadowrun Returns is available now in the App Store for $9.99. The game is compatible with iPad 2, third-generation iPad, fourth-generation iPad, and iPad mini. [gallery link="file" order="DESC"] 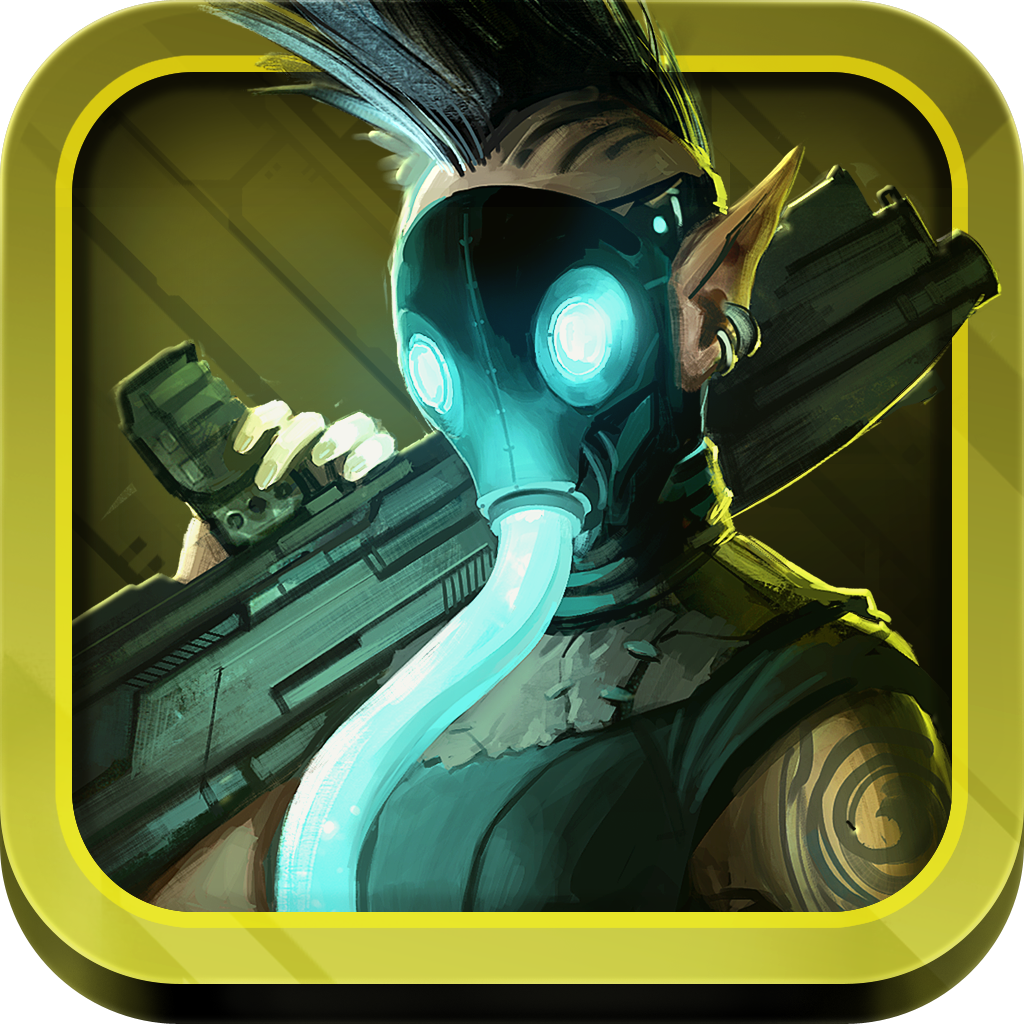 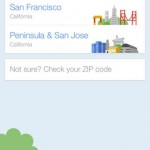