You are using an outdated browser. Please upgrade your browser to improve your experience.
by Brent Dirks
September 4, 2013
Sony has officially unveiled its QX10 and QX100 lens attachments that can turn any iPhone into a DSLR-quality camera. Both lenses are basically full-fledged Wi-Fi enabled cameras. But instead of some type of screen or viewfinder, all of the important control is done via the free companion iOS app – PlayMemories Mobile. An 18.2 megapixel sensor and a 10x optical zoom lens anchor the lower-end QX10. It also features image stabilization to combat camera shake and a number of image capture modes, including auto, intelligent auto, and superior auto. The QX100 sports a 1-inch 20.2 megapixel sensor and a 3.6x optical zoom. The dedicated control ring allows users to adjust manual focus and zoom. It also recognizes 33 different shooting conditions and automatically adjusts the camera’s settings for the best possible image quality. You can preorder both lenses now from Amazon.com. The QX10 is $248 while the QX100 is $498. Both lenses should officially hit the market later this month on Friday, Sept. 27. As we reported late last week, the QX10 will come in both a black and white model. The white model should match up nicely with ‘champange’ colored iPhone 5S. I wasn't enormously impressed with the lenses when news first leaked last month. But after seeing the official specs, and prices, Sony might have a hit on its hands. 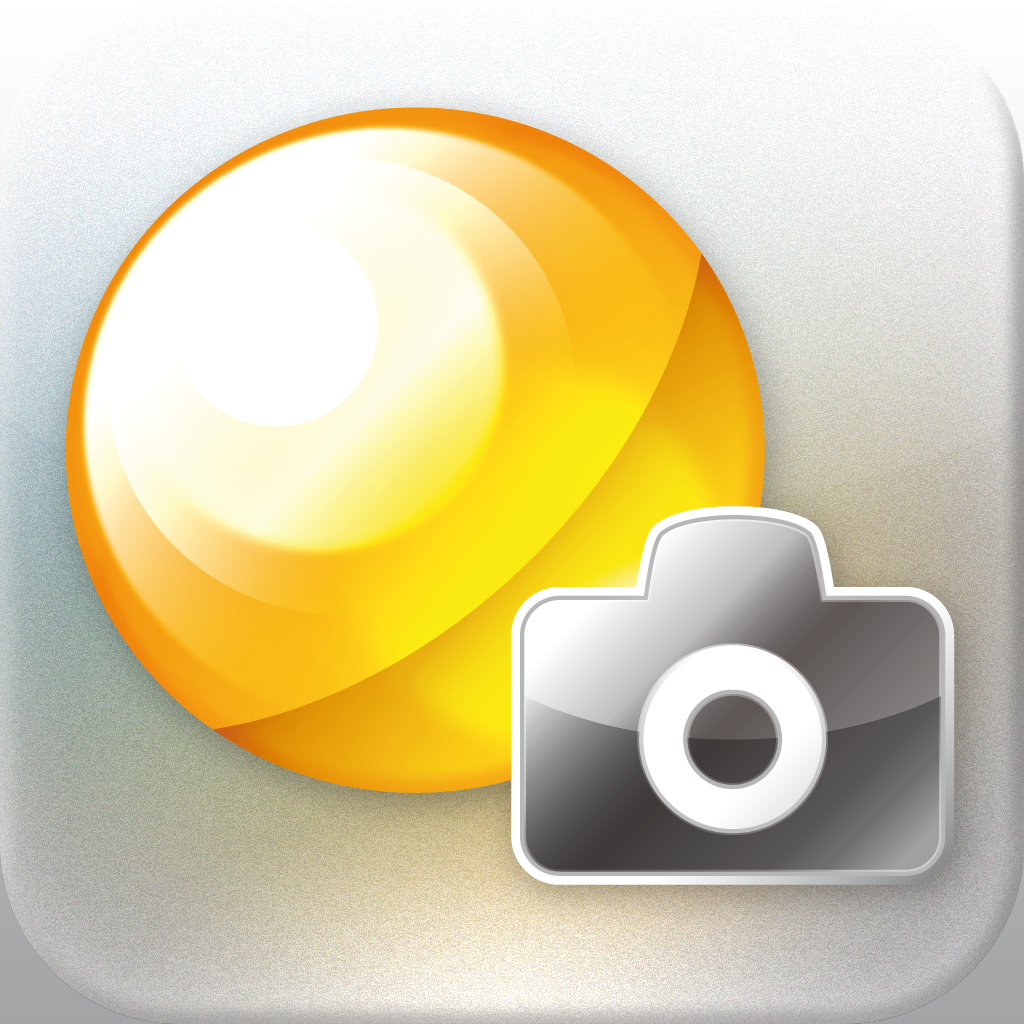 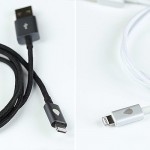 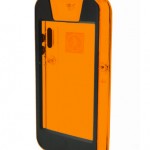 Outdoor Tech Unveils A Budget Friendly Waterproof Case For The iPhone 5
Nothing found :(
Try something else