You are using an outdated browser. Please upgrade your browser to improve your experience.
by Aldrin Calimlim
September 25, 2013
Strava Run has just received a new update, and this new update is focused on a couple of 7s: iOS 7 and M7. A week after the release of the new operating system, the GPS activity tracker has been updated with a new interface that matches the design of iOS 7. Notably, Strava Run looks as though it had gotten rid of some interface fat as the pudgy buttons of previous versions have been replaced with flat quasi-buttons. In addition to its iOS 7 redesign, Strava Run has been updated with support for Apple's new M7 motion coprocessor, which is built into the iPhone 5s. As a result, the following couple of improvements are in order for iPhone 5s-toting Strava Run users: While a number of websites have reported that it's the first motion-tracking app to take advantage of M7's capabilities, Strava Run actually isn't. That distinction apparently belongs to Saga, which was updated with M7 integration last Sept. 19, followed by MotionX 24/7 (Sept. 20) and Argus (Sept. 21). In any case, the new version of Strava Run is available now in the App Store for free, with premium features available via in-app subscription purchases. The app is optimized for iPhone and iPod touch running iOS 5.0 or later. Strava Run is listed as a "notable app" in AppAdvice's Best GPS Activity Loggers AppGuide. [gallery link="file" order="DESC"] 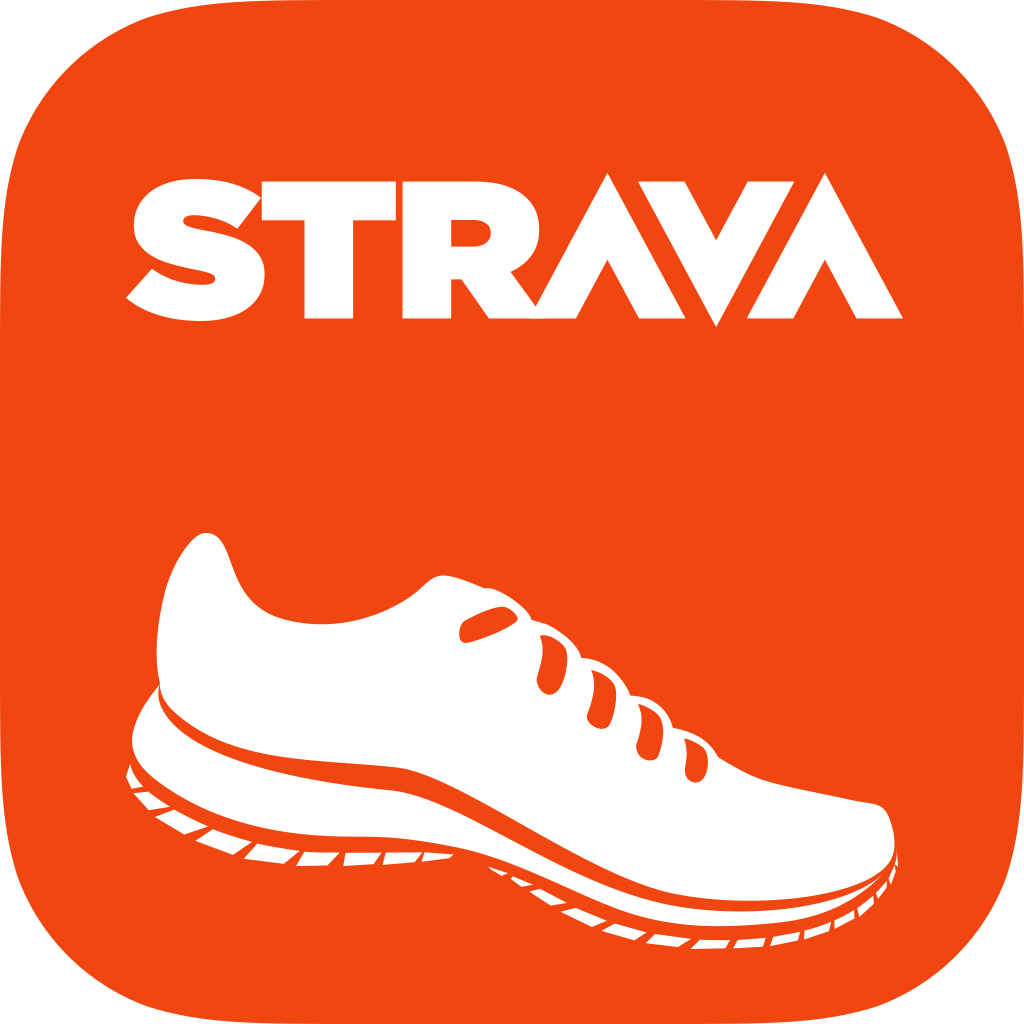 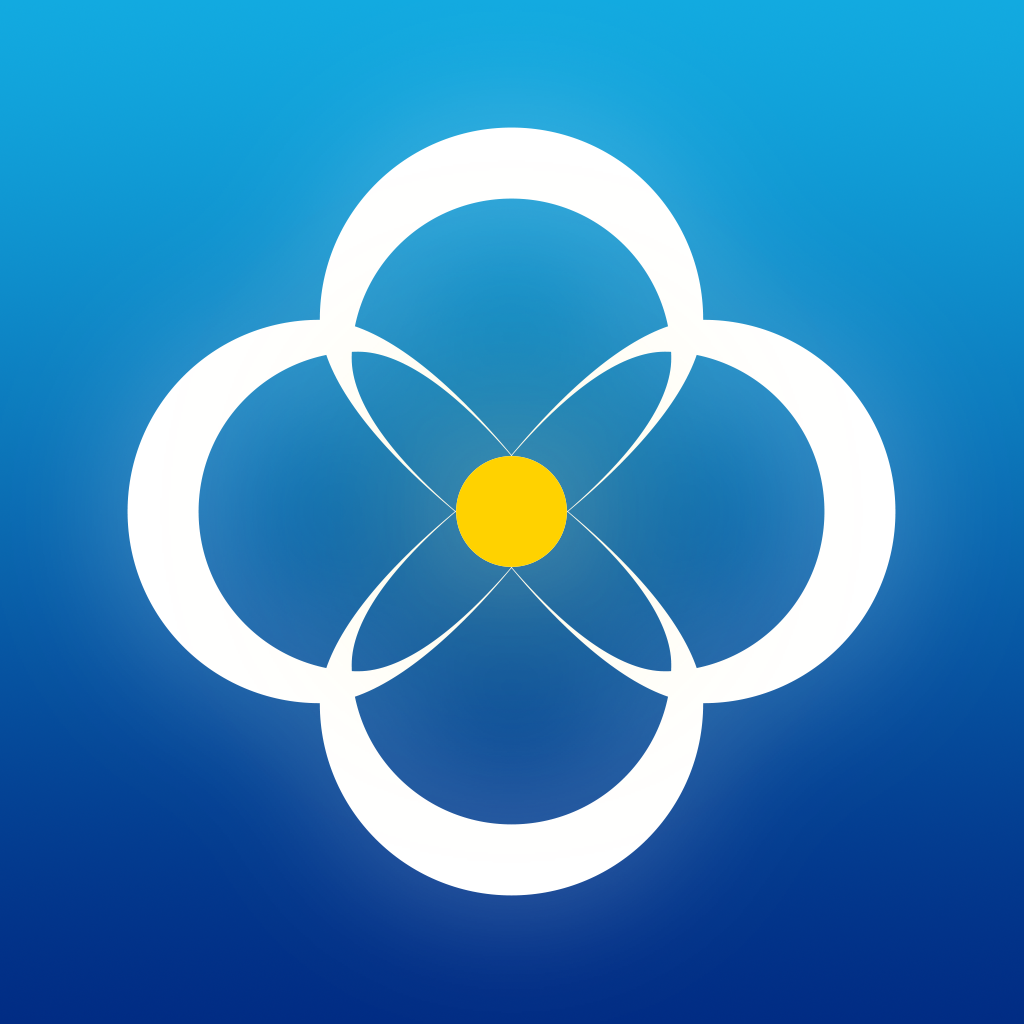 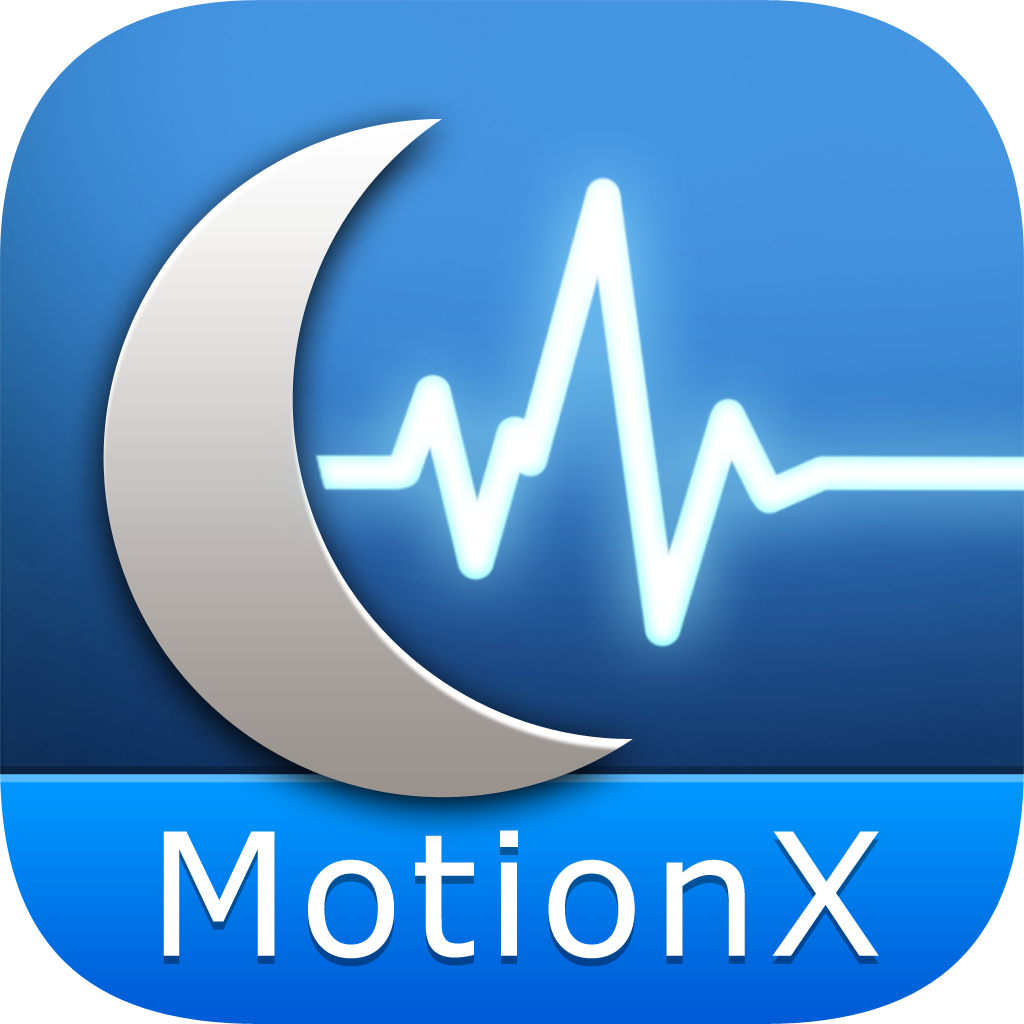 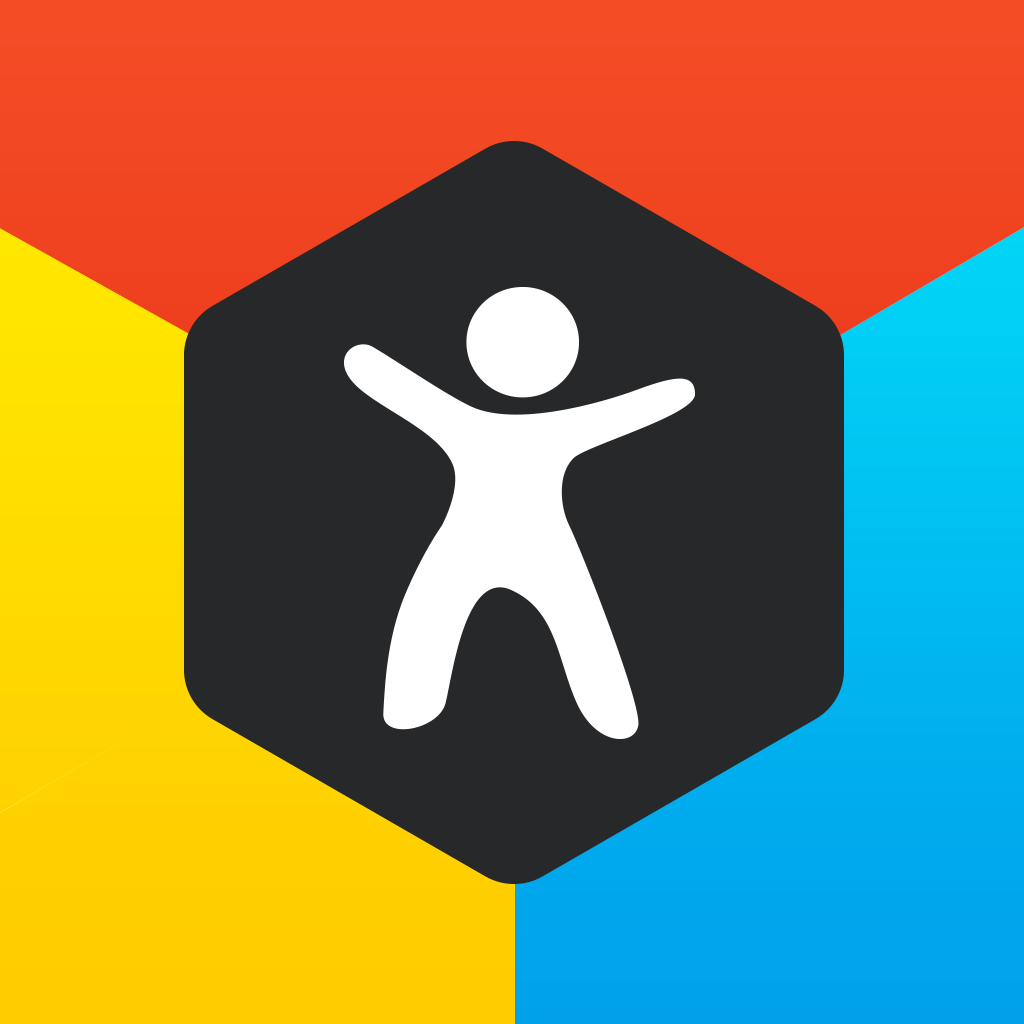 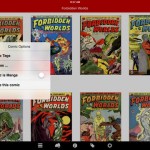 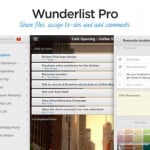 Popular Wunderlist To-Do App Updated With Commenting Feature And Pro Trial
Nothing found :(
Try something else