You are using an outdated browser. Please upgrade your browser to improve your experience.
by Aldrin Calimlim
September 29, 2013
In view of the launch of the latest iteration of Apple's mobile operating system, the Web article discovery app Vu has been redesigned for iOS 7 through its latest update. Of course, the iOS 7-inspired redesign of Vu features flatness and translucency galore. It also boasts an improved navigation scheme that makes for smoother browsing and customization. Elegant magazine-style reading and easy social sharing are also offered by Vu's new user interface. This new user interface is a bit reminiscent of that of 500px. Now, this may seem odd, considering that Vu is a news-reading app while 500px is a photography app. As it turns out, though, Vu showcases location- and weather-specific photos powered by 500px, no less. And these photos, along with the user interface on which they're shown, look even better on the bigger screen of the iPad, with which Vu is now natively compatible. That's right: Vu, which was released last March as an app optimized for iPhone and iPod touch only, is now optimized for iPad as well. The new universal version of Vu is available now in the App Store for free. The app is compatible with iPhone, iPod touch, and iPad running iOS 6.0 or later. For more information on Vu, check out our original review of the app here on AppAdvice. [gallery link="file" order="DESC"] 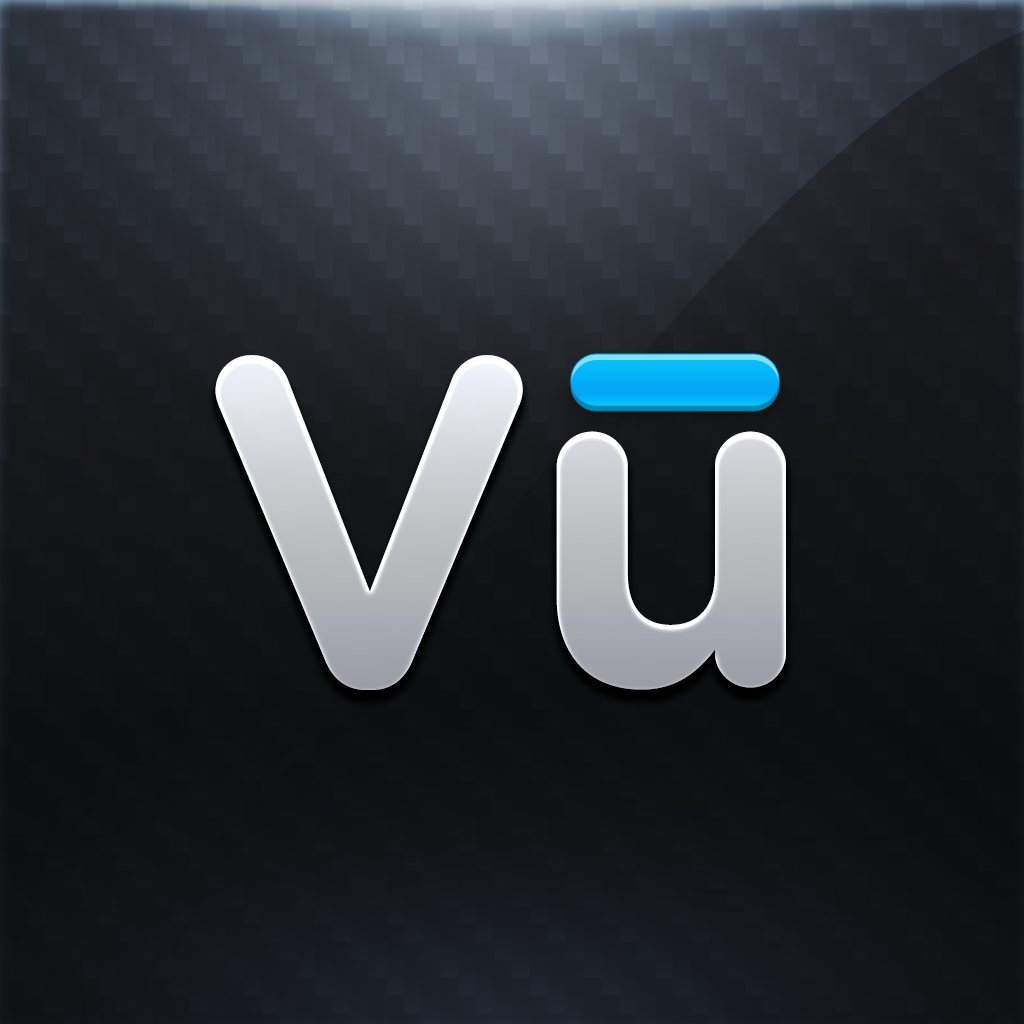 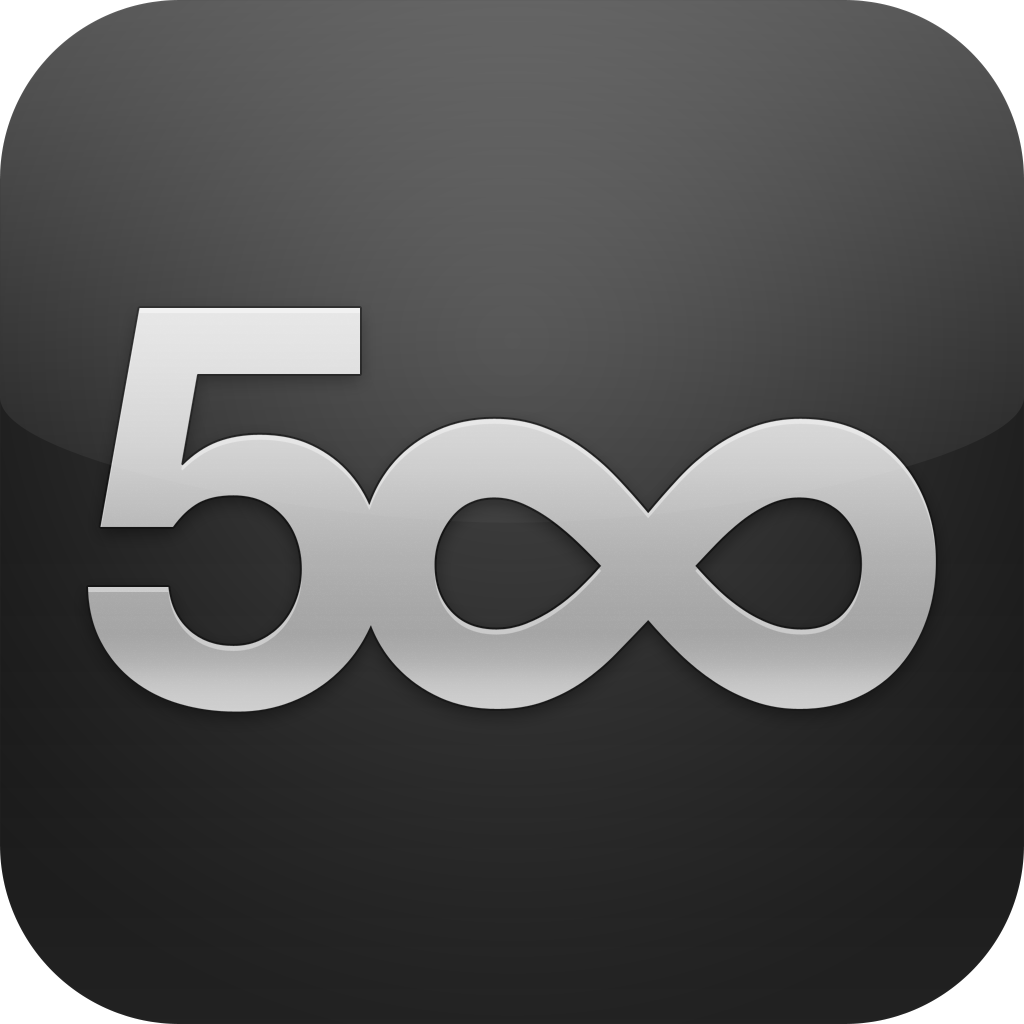 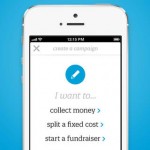 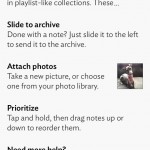 John Gruber Confirms License To Sync Is Coming To Vesper, But Not Anytime Soon
Nothing found :(
Try something else