You are using an outdated browser. Please upgrade your browser to improve your experience.
by Joe White
October 28, 2013
The popular 5by5 Radio has received an update, adding support for Apple's iOS 7 and going free for the network's "favorite holiday," Halloween. Of course, iOS 7 optimization for the app makes a lot of sense, especially since many of the hosts which appear on 5by5's shows have been discussing the updated mobile OS in depth this past month. Now, iPhone and iPod touch users can enjoy a minor redesign more in keeping with iOS 7, and though no major changes have been made, the application now feels a lot nicer running under the seventh iteration of Apple's mobile operating system. Besides updating the application for iOS 7, a Control Center bug surrounding the pause and play icon has also been eradicated, and as noted in our daily AppsGoneFree post, 5by5 Radio has lost its $2.99 price tag - albeit temporarily. As outlined in the app's release notes, changes made in the update include: If you're a fan of 5by5's podcasts, then its companion iPhone app is a must-have - especially now that it's available free of charge. Grab it quick, before it regains its $2.99 price tag! As mentioned, 5by5 Radio can be downloaded in the App Store free of charge for a limited time only, and is optimized for the iPhone and iPod touch. See also: Action-Based Email App Dispatch Updated With Unified Inbox And Other Improvements, Apple Expected To Confirm Nov. 15 Date For The Fourth Wave Of Its iPhone 5s Launch, and Miniot Launches New Wooden Cover For Apple's iPad mini. 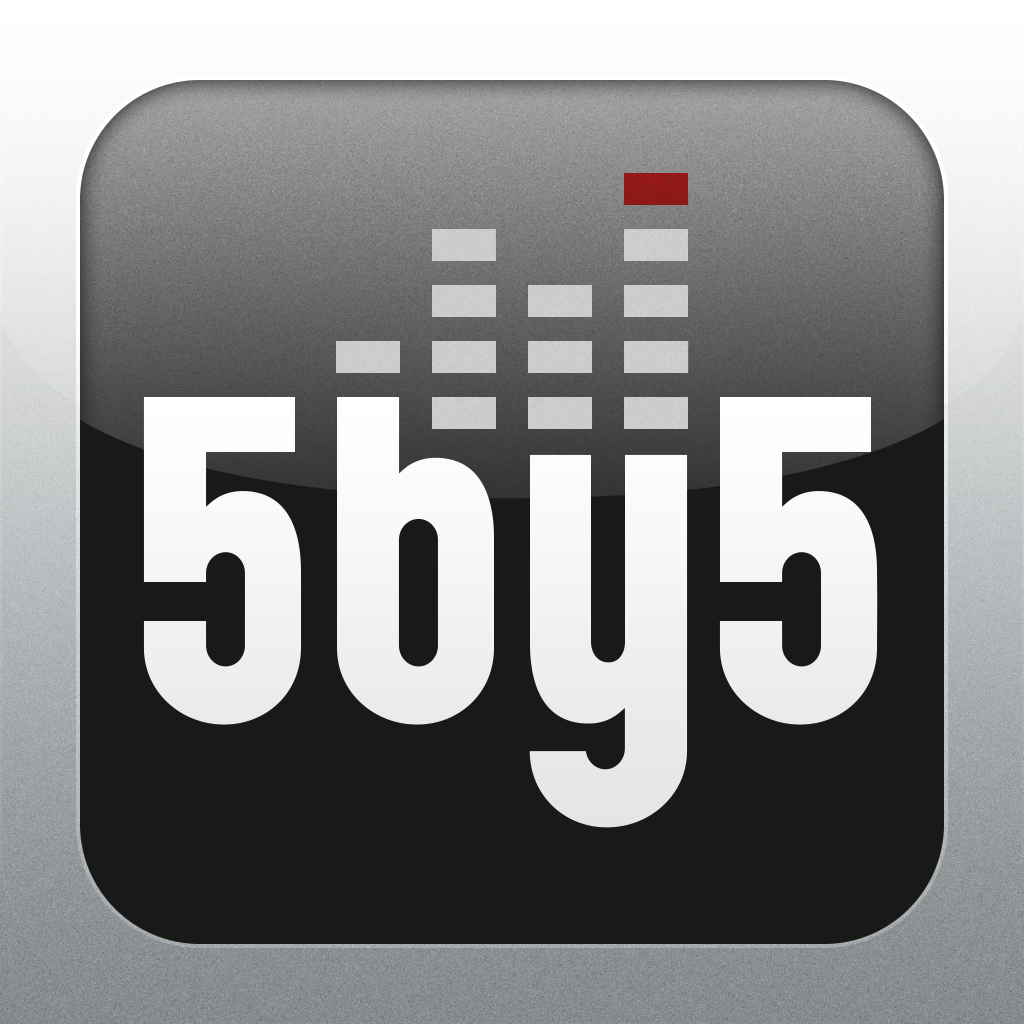 5by5 Radio
5BY5 Productions, LLC 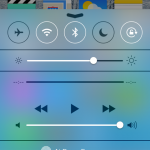 Don't Like The Blur Effect In iOS 7? Remove It Using This Simple Trick 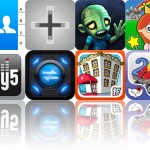 Today’s Apps Gone Free: Smart Merge, Tally, Plight Of The Zombie And More
Nothing found :(
Try something else