You are using an outdated browser. Please upgrade your browser to improve your experience.
by Aldrin Calimlim
October 28, 2013
The action-based email app Dispatch has just been updated with another set of improvements, including, of course, more actions. First off, the latest update to Dispatch finally adds a unified inbox feature, thereby letting you access your inboxes across all of your email accounts. Dispatch, by the way, supports multiple IMAP-based email accounts, including those registered with Gmail, iCloud, AOL, Yahoo, and FastMail. And the app currently supports 26 apps for its various actions: Evernote, Pocket, Instapaper, Readability, Due, OmniFocus, Things, The HitList, Clear, Fantastical, 2 Days, Reminders, Asana, Chrome, 1Password, Dolphin, Safari, Maps, Google Maps, Calendar, Drafts, Skype, Appigo Todo, Finish, Twitter, and Facebook. Back to the app's new update: it also adds the ability to insert links from Droplr and Dropbox, with the latter's iOS app required to be installed on your iDevice for the integration to work. As well, it adds the ability to insert contact details from Contacts, including phone numbers, addresses, and email addresses. In addition, the update includes the following improvements: The new version of Dispatch is available now in the App Store as a free update or as a new $4.99 download. The app is optimized for iPhone and iPod touch running iOS 7.0 or later. Dispatch was updated and redesigned for iOS 7 last month, on the same day as the official launch of the new operating system. For more information on the app, check out original review here on AppAdvice. [gallery link="file" order="DESC"] 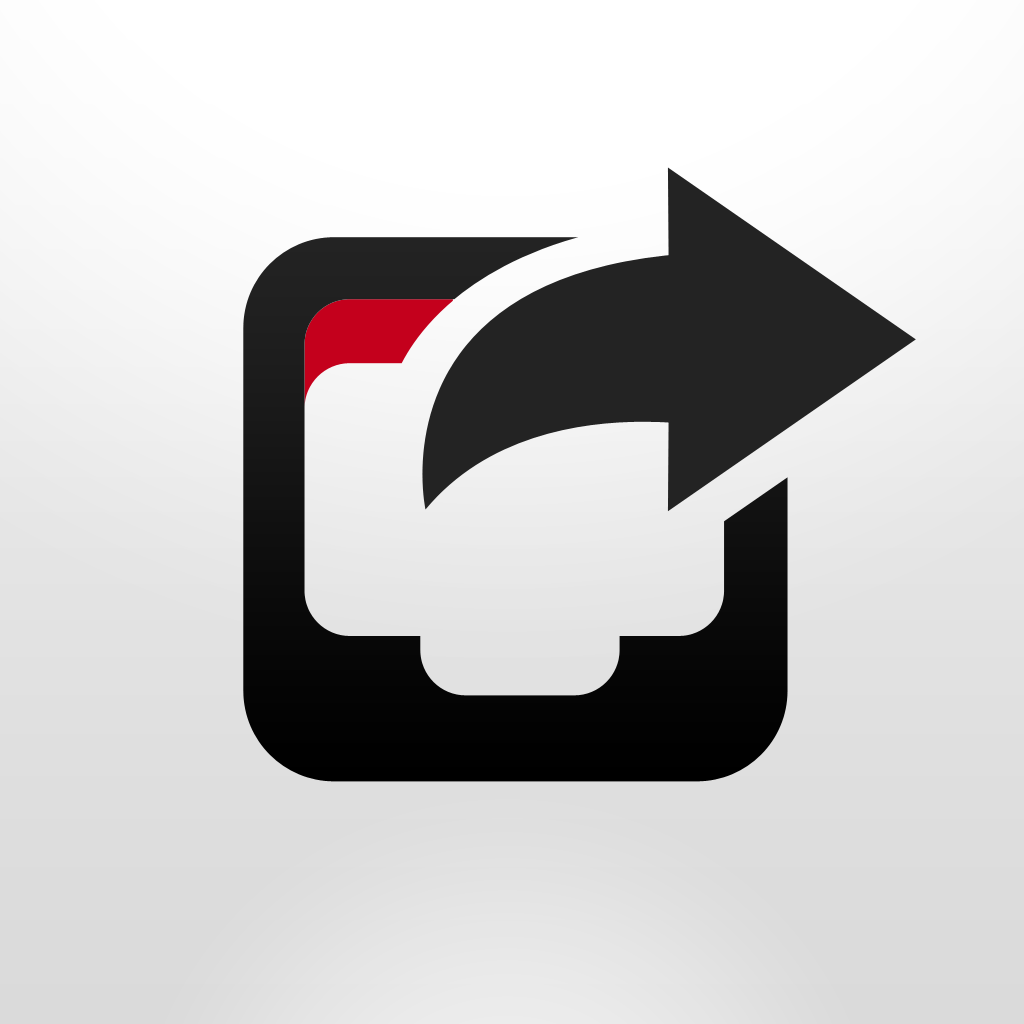 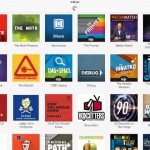 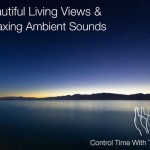 Take A Look At Magic Window 5.0, Featuring New Scenes And New iOS 7-Style Interface
Nothing found :(
Try something else