You are using an outdated browser. Please upgrade your browser to improve your experience.
by Joe White
October 2, 2013
Apple has been granted a patent for the glass cylinder building which constitutes the entrance to one of its Apple Retail Stores in Shanghai, China. As a reminder, much like Apple's Fifth Avenue store in New York, the Pudong, Shanghai store building is made up, in part, of huge pieces of monolithic glass slabs. These form a cylinder which, in turn, formulates the above-ground entryway to Apple's underground store. 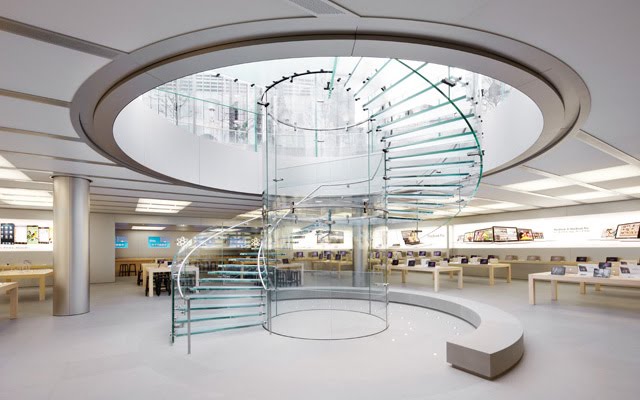 However, the Shanghai store is significantly innovative, and as such Apple chose to patent the techniques used to develop the building. The patent was originally filed in 2011, and was granted by the United States Patent and Trademark Office (USPTO) recently. AppleInsider explains:

The Chinese build [sic] is more complex, however, as the specifications required the glass pieces required be curved to form arcs. These panels were then joined to create a circle and ultimately a cylinder. Apple notes that conventional glass laminate technology at the time was insufficient to create panels that could withstand the structural requirements for supporting loads and forces over long spans. The lack of structural support prevented architects from crafting large buildings out of glass, especially those with curved walls. 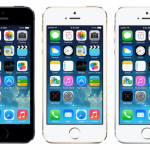 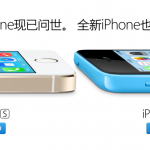 In China, Apple's iPhone 5c Is Already Selling For A Discounted Price
Nothing found :(
Try something else