You are using an outdated browser. Please upgrade your browser to improve your experience.
by Joe White
October 11, 2013
Cavorite is a side-scrolling, 16-bit game series that we've loved since 2011. Now, a brand new game in the series - Cavorite 3 - is available to download for the iPhone, iPad, and iPod touch, while both the original Cavorite and Cavorite 2 have received iOS 7-optimizing updates. Developer Cascadia Games promises that the new app preserves the feel and style of the original game and its sequel, offering iDevice users a platformer-puzzler that blends the two genres perfectly. As outlined in the app's release notes, here's what users can expect from the new app:

Dr. Cavor is back! Or has he ever left? Upon fueling his space vessel and preparing for the long journey home, Dr. Cavor hears a cry for help from deep within the moon's nefarious core! This time he sets out to rescue the other captives and destroy the Selenite subsurface empire once and for all. Will genius finally triumph? Or will the long duration away from Earth result in moon madness?

Features include a total of 63 "mind-bending" levels, three unique worlds and boss battles, an impressive 100 Game Center achievements, and retro, 16-bit graphics. But that's not all. As mentioned, both the original Cavorite and Cavorite 2 have received updates adding support for iOS 7. Further changes include all-new cartoon story art, brand new app icons, and miscellaneous fixes and improvements, the developer explains. The three apps - Cavorite 3, Cavorite 2, and the original Cavorite - can be downloaded in the App Store for $0.99, and are optimized for the iPhone, iPad, and iPod touch. Check out the new and updated apps now, or for more of our recent news, see: Brian White Claims Apple's iWatch Could Tap Into Home Automation, Long-Awaited iPhone Edition Of Machinarium To Hit The App Store Next Week, and Popular Multilingual Translation App iTranslate Goes 7.0 For iOS 7. 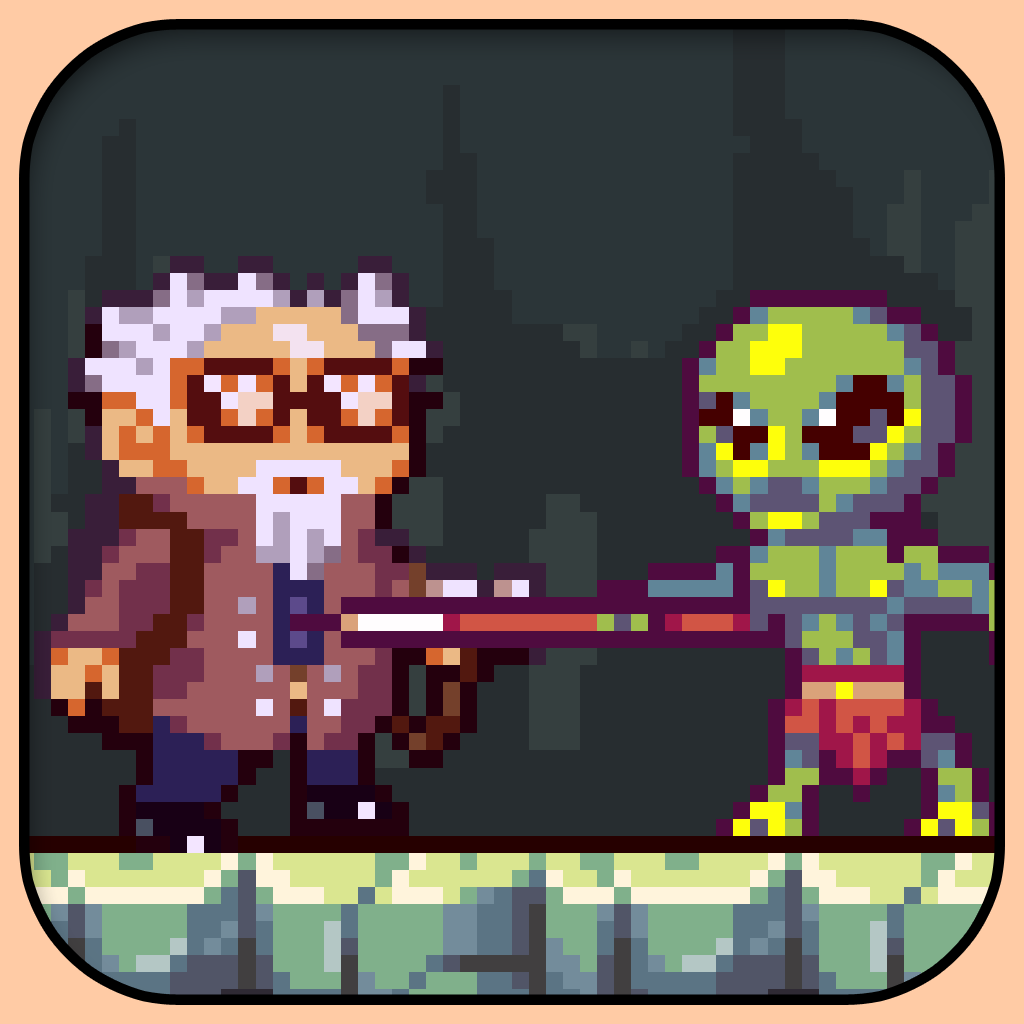 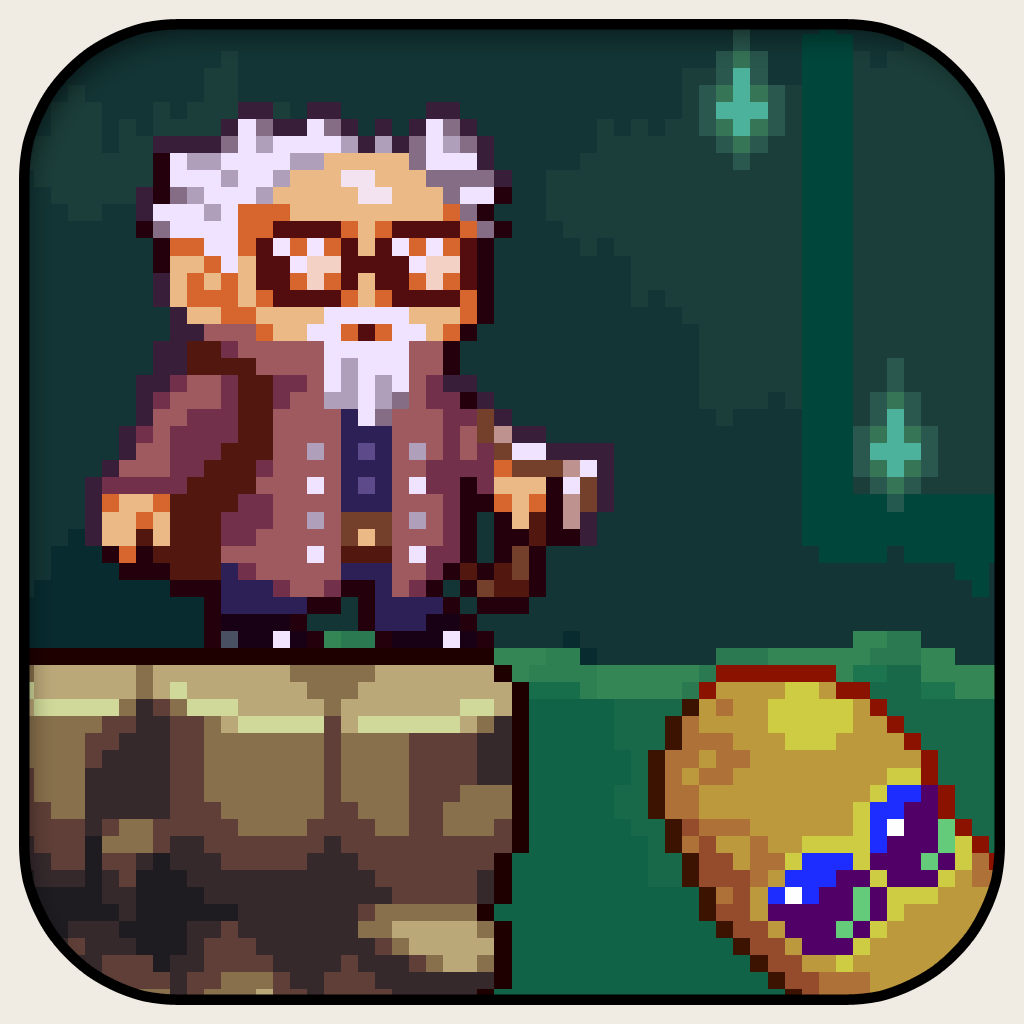 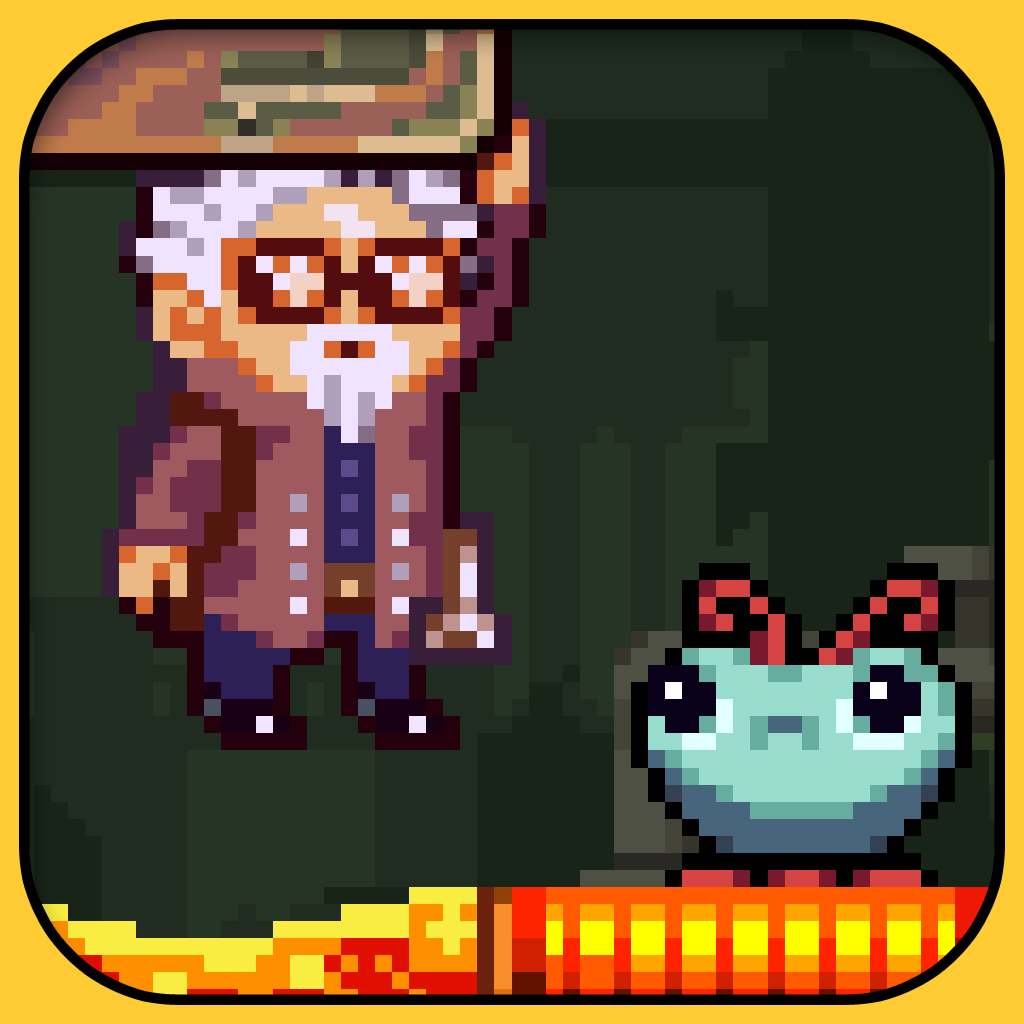 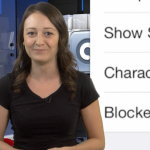 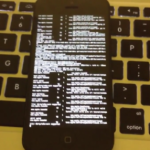