You are using an outdated browser. Please upgrade your browser to improve your experience.
by Joe White
October 24, 2013
One recent addition to the App Store, Alhambra Game, sends iDevice users back to the 13th century and charges them with the task of constructing the Alhambra in Granada, Spain. Available in the App Store for $4.99 and optimized for the iPhone, iPad, and iPod touch (though the game is perhaps best suited to the larger screens of Apple's iPads), Alhambra Game is actually a port of an original title called Alhambra, winner of the 2003 Spiel des Jahres - "Game of the Year" - award in Germany. Developer Queen Games explains:

Employ the most suitable teams of Builders and make sure that you always have enough of the right currency. Because no matter whether they are stonemasons from the north or horticulturists from the south - they all want a proper wage and insist on their "native" currency.

On offer, then, is a solo campaign mode in which gamers can play against the computer across four different difficulty levels. Alhambra Game also allows users to play against friends locally, using the same iDevice, or online against other gamers. Even if you're not familiar with the original, Queen Games promises that its easy-to-understand tutorial will help fully explain the rules of the game. Interested in putting your virtual construction skills to the test? Alhambra Game can be downloaded in the App Store for $4.99, and is optimized for the iPhone, iPad, and iPod touch. Check out the new application now, or for more of our recent news, see: Vine Update Brings The Option To Save Drafts And Edit Videos, Today’s Apps Gone Free: Figure, Booster, Zircsuits And More, and First Airing TV Countdown Wants To Become Your New TV Guide For iPhone. 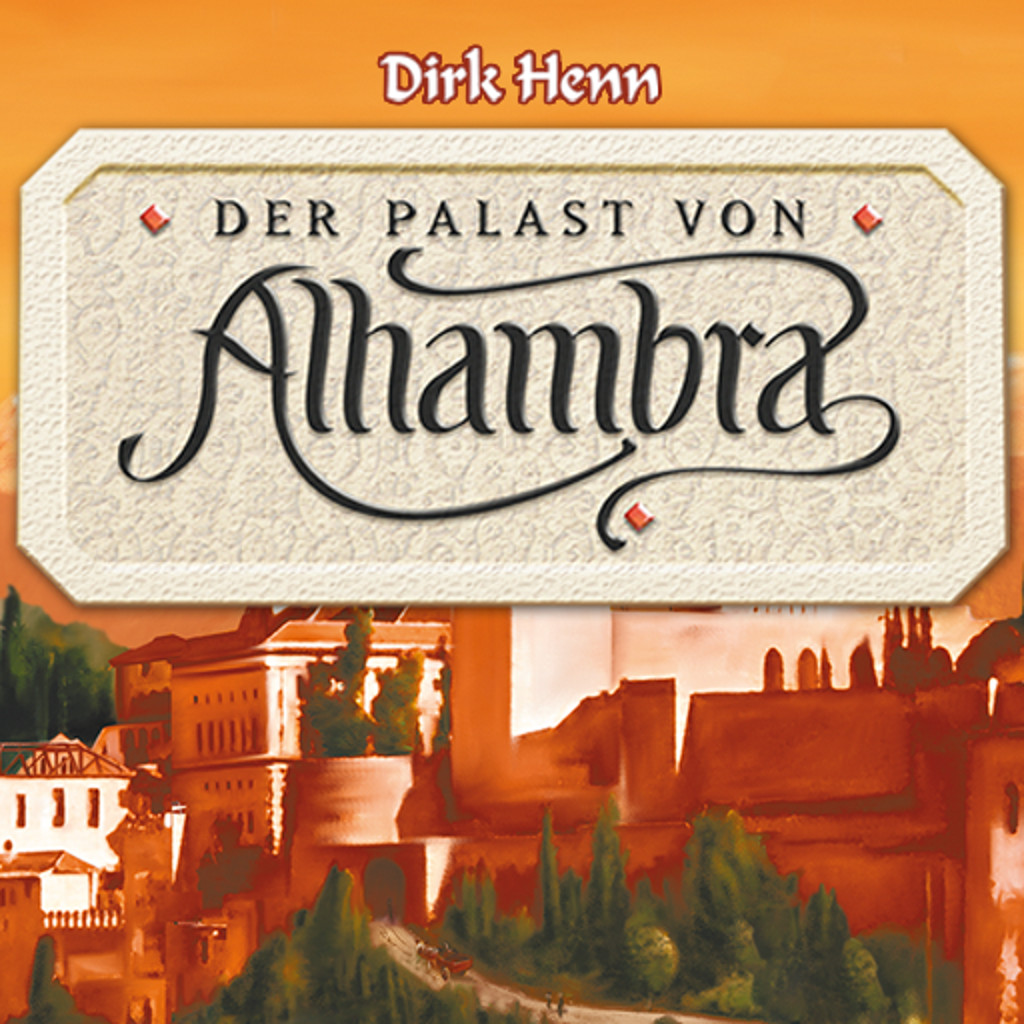 Alhambra Game
Queen Games
Nothing found :(
Try something else