You are using an outdated browser. Please upgrade your browser to improve your experience.
by Aldrin Calimlim
October 2, 2013
If you think Dictionary.com Dictionary & Thesaurus, with its flat and clean interface, is already designed for iOS 7, think again. As it turns out, it has just been "redefined" and has just gone even flatter and cleaner for the recently launched operating system. The official free, ad-supported iOS app of Dictionary.com has just received an update that, according to its release notes, makes the app "ready for iOS 7." Indeed, the app has been updated with a new design that effectively improves on the iOS 7-inspired redesign it received last July. Perhaps the most notable change in the new design is the new sidebar menu, which beautifully reveals itself when you tap the "hamburger" menu icon or simply swipe to the right. The new sidebar menu gives you quick access to the following sections: Home, Dictionary/Thesaurus, Favorites, Recents, Upgrades, Word of the Day, Slideshows, Blog, Trends, Translator, Options, and More Apps. In addition to the revamped interface, the latest update to Dictionary.com Dictionary & Thesaurus adds a new option for sharing content via SMS or iMessage. It also delivers a fix that enables clearing of the search box of previously searched words and another that improves the visibility of the bottom navigation bar. Optimized for iPhone and iPod touch running iOS 5.0 or later, the new version of Dictionary.com Dictionary & Thesaurus is available now in the App Store for free. The app's ad-free edition, Dictionary.com Dictionary & Thesaurus Premium, is also available in the App Store. Priced at $2.99, it already features example sentences right out of the box, as opposed to being available via in-app purchase in the free, ad-supported edition. [gallery link="file" order="DESC"] 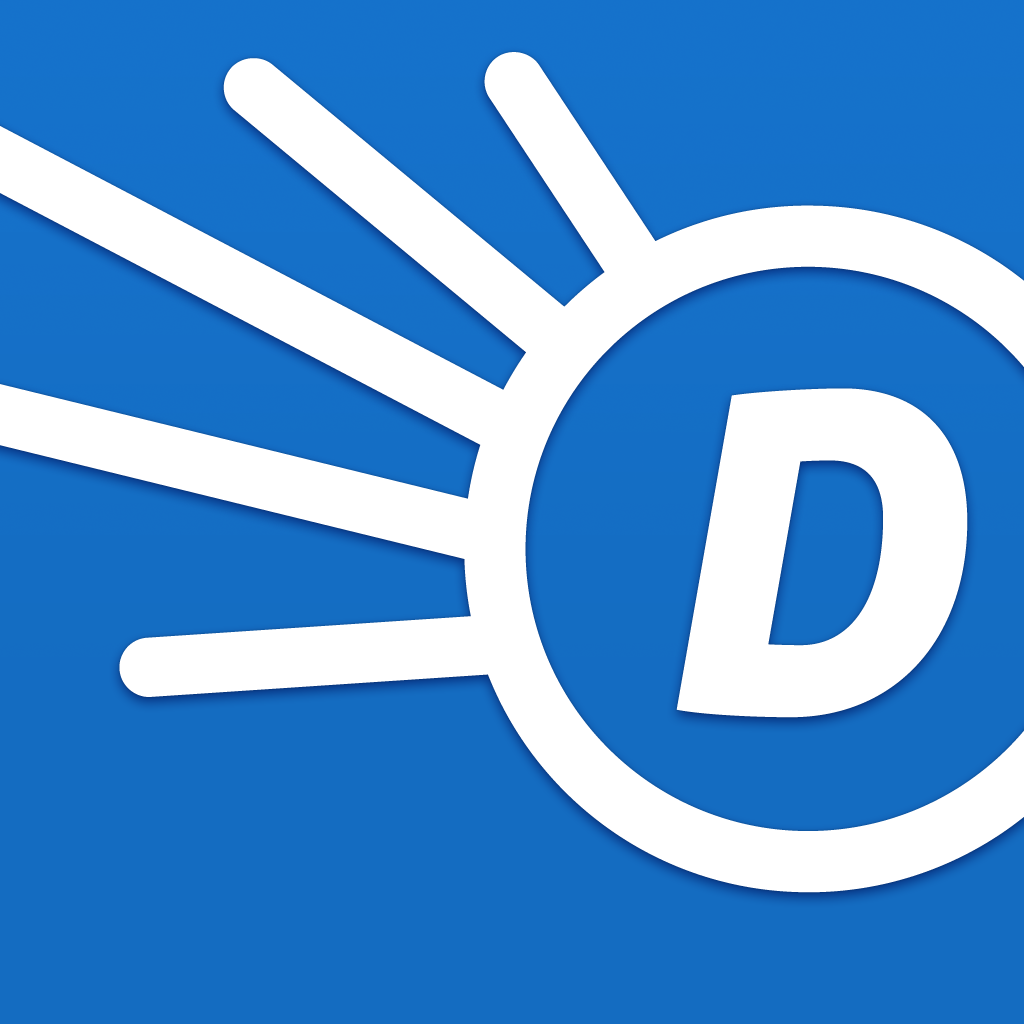 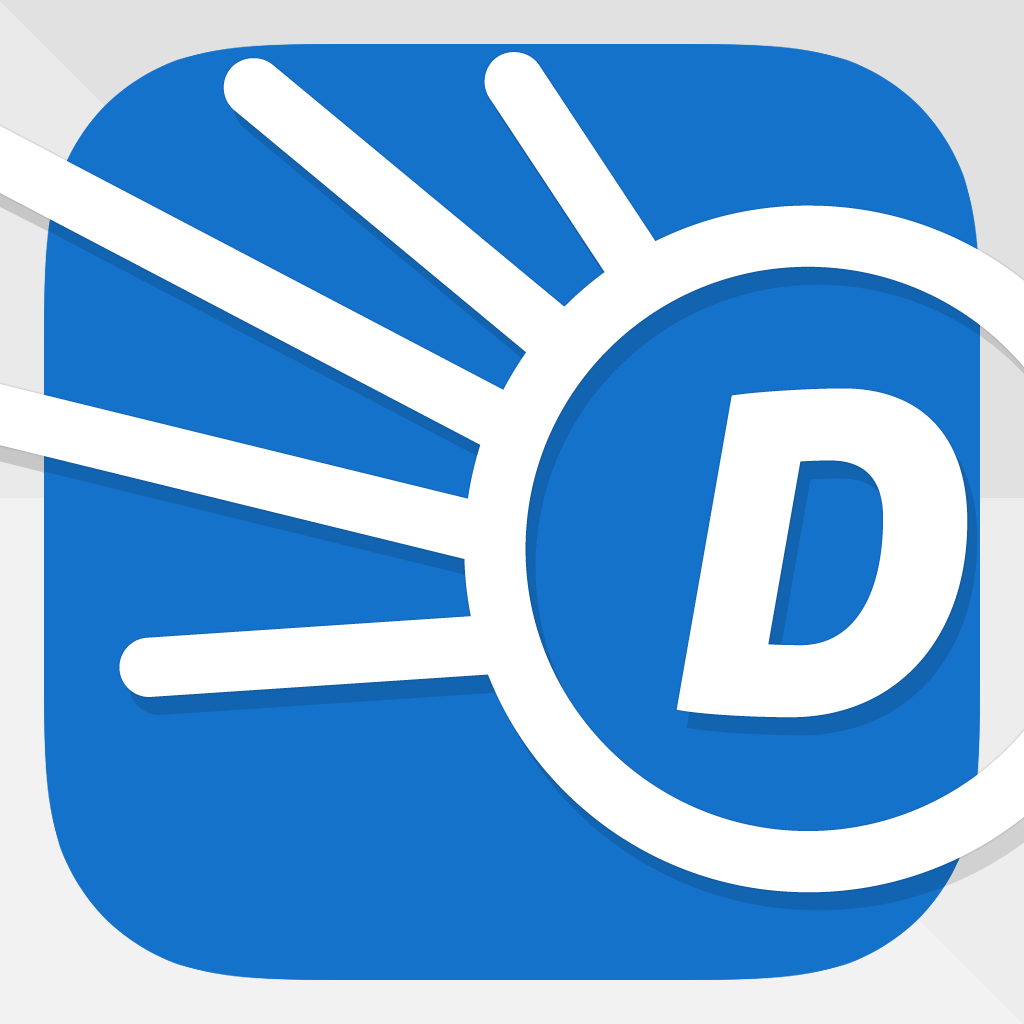 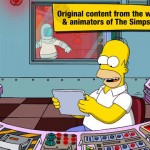 Ghosts, Gremlins And More Have Come Out To Haunt You In The Simpsons: Tapped Out

Hulu Plus App For iOS Updated With Support For Google Chromecast On iPad
Nothing found :(
Try something else