You are using an outdated browser. Please upgrade your browser to improve your experience.
by Joe White
October 8, 2013
FireCore's popular media player, Infuse, has just received a great update adding gestures, enhanced grouping options, the ability to enable or disable subtitles, and more. As a reminder, the $4.99 universal app allows users to play a large number of different media formats - as many as 14 - on an iPhone, iPad, or iPod touch. Back in August, Infuse received an important update adding AirPlay support, while more recently a further update to the application added subtitle streaming. Now, however, developer FireCore - maker of the popular jailbreak software aTV Flash (black) - has updated Infuse once again. Changes made in the application include: But that's not all. In the app's release notes, FireCore also teases a forthcoming release - Infuse 2 - which will offer iDevice users an iOS 7-inspired design, along with a number of "pro" features. FireCore explains: "Infuse 2 is coming this fall, and will include an all-new look for iOS 7 as well as many new 'Pro' features." However, these pro features will be made available free of charge to present users of Infuse, the developer adds, so be sure to download and launch the application before the second major release of FireCore's application hits the App Store. As mentioned, Infuse can be downloaded in the App Store for $4.99, and is optimized for the iPhone, iPad, and iPod touch. Check out the updated application now, or for more of our recent news, see: Nest Unveils The Protect Carbon Monoxide And Smoke Detector, Readdle's Calendars 5 Gets Smarter Thanks To Latest Update, and Run And Jump To Save The Bees In Apple Dash HD. 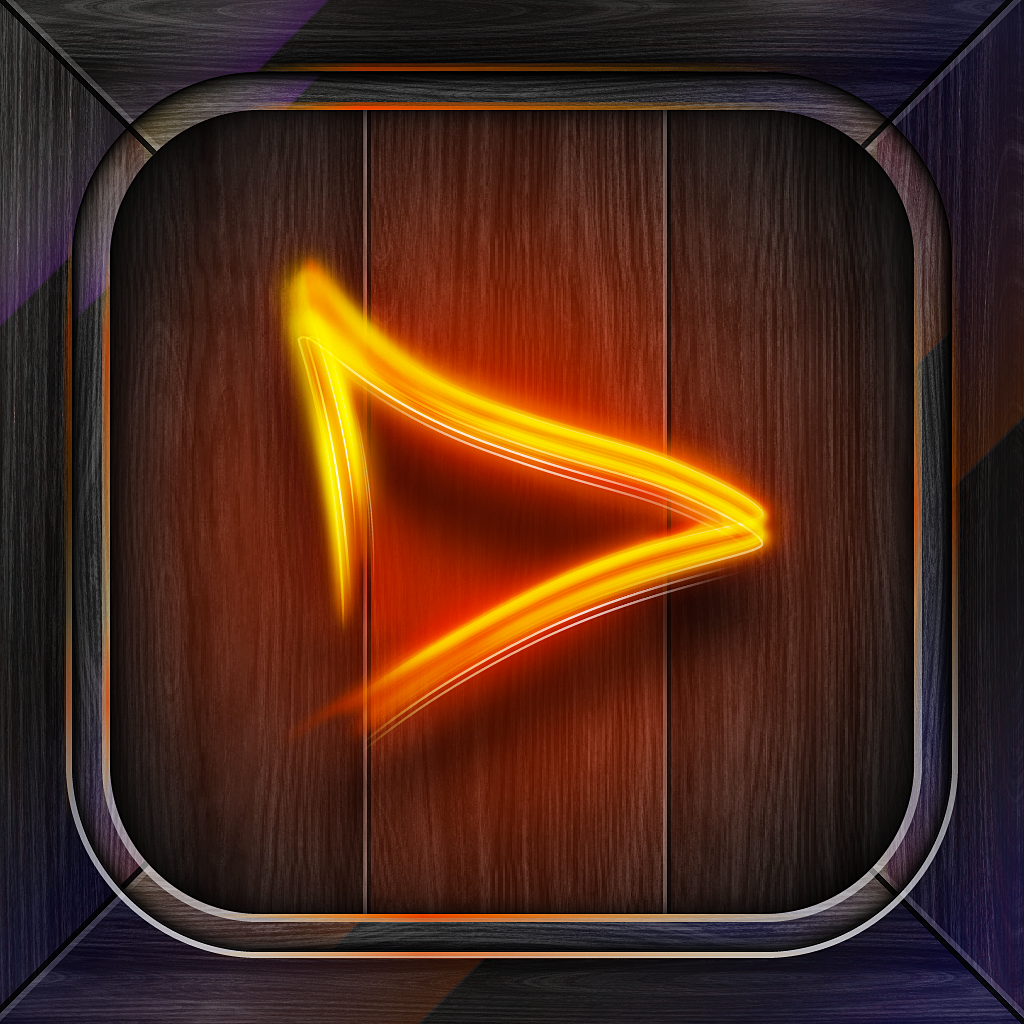