You are using an outdated browser. Please upgrade your browser to improve your experience.
by Aldrin Calimlim
October 4, 2013
Duolingo, which is arguably the best free language learning app on iOS (or on any platform, for that matter), has just been updated to version 3.0. Released around a couple of weeks after the launch of iOS 7, Duolingo's 3.0 update, unsurprisingly, delivers a new design that matches the flat, clean, and simple style of the latest iteration of Apple's mobile operating system. "We don't always redesign the app for iOS 7, but when we do, we prefer to go the whole way," the Duolingo team proudly states in the update's release notes. "From an entirely new look to exciting end screens showing your weekly progress, Duolingo has been completely redesigned for iOS 7. It's faster, better, and more fun!" Indeed, the app's new iOS 7-inspired design makes language learning even more appealing. Currently, Duolingo offers lessons in English, French, German, Italian, Portuguese, and Spanish. Duolingo 3.0 is available now in the App Store for free. The app is compatible with iPhone, iPod touch, and iPad running iOS 5.0 or later. The app was released in November last year as an app optimized for iPhone and iPod touch. It wasn't optimized for iPad until it received its 2.0 update last July. For more information on Duolingo, check out C'est Magnifique: Learning A Different Language Just Got Easier With Duolingo and Learn A Different Language On Your iDevice Even When You're Offline With Duolingo. [gallery link="file" order="DESC"] 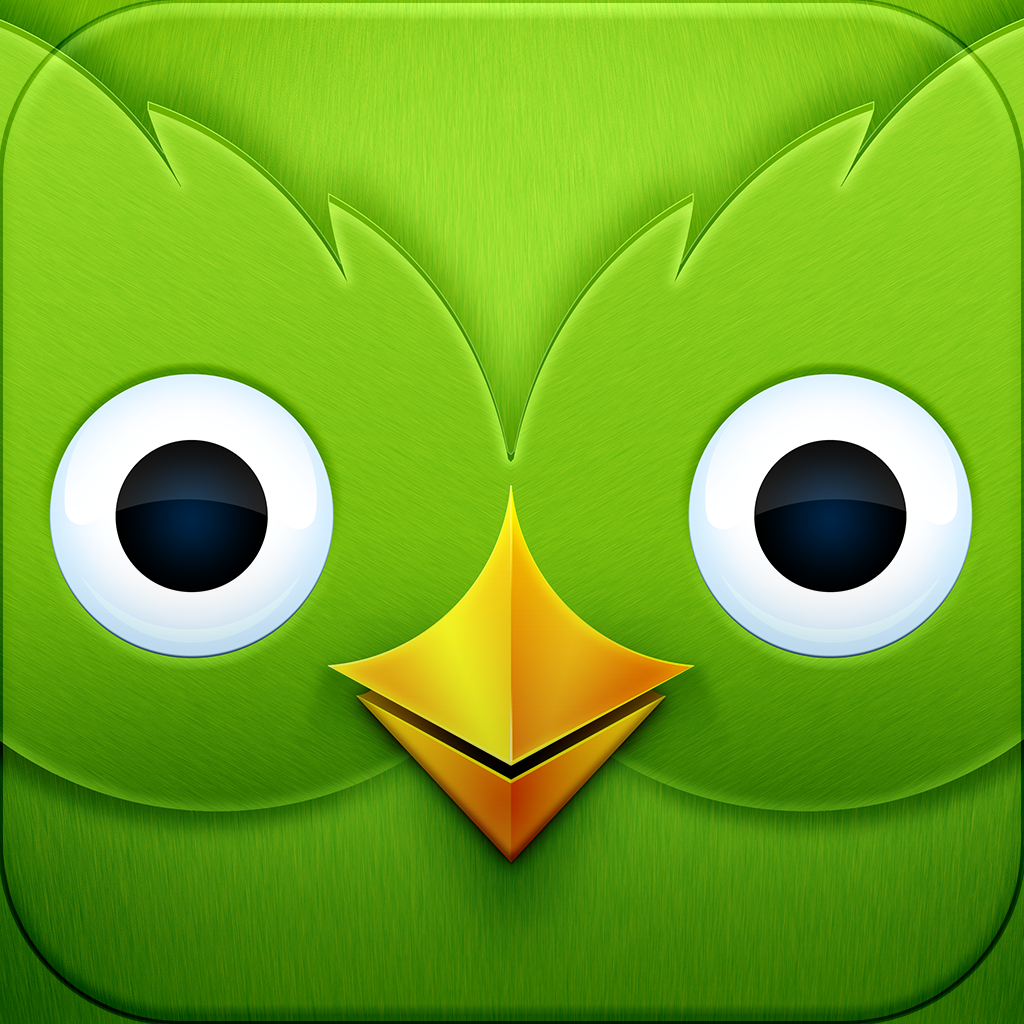 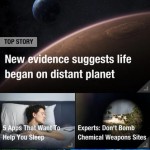 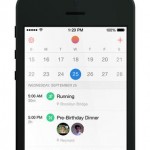 Smart Calendar Apps Sunrise, Horizon And Cal Get Major Updates For iOS 7
Nothing found :(
Try something else