You are using an outdated browser. Please upgrade your browser to improve your experience.
by Joe White
October 15, 2013
The fun uphill racer app, Hill Climb Racing, has just received an update. Changes made in the latest version of the free, universal game include the addition of a brand new vehicle - a hovercraft - and a new level. The level, Beach, allows gamers to race along sandy shores and to cruise up and down sand dunes in spectacular fashion. The game also includes localization for German, French, Spanish, Italian, Polish, Japanese, and Russian users. As developer Fingersoft reiterates in the app's release notes, changes made in Hill Climb Racing include: Not long ago, the game received a similar update adding new levels and stages; before this, in July, another update added a tourist bus vehicle. It's safe to say that Hill Climb Racing's developers are dedicated to continuously improving the fun, addictive app through regular updates. As mentioned, Hill Climb Racing can be downloaded in the App Store free of charge, and is optimized for the iPhone, iPad, and iPod touch. Check out the updated application now, or for more of our recent news, see: Apple’s iOS 7 Is Now Installed On 250 Million Devices, Report Claims To Pinpoint Launch Dates For New iPads, MacBook Pro, Mac Pro, and General Motors Bringing Apple's Siri Eyes Free To New 2014 Models. 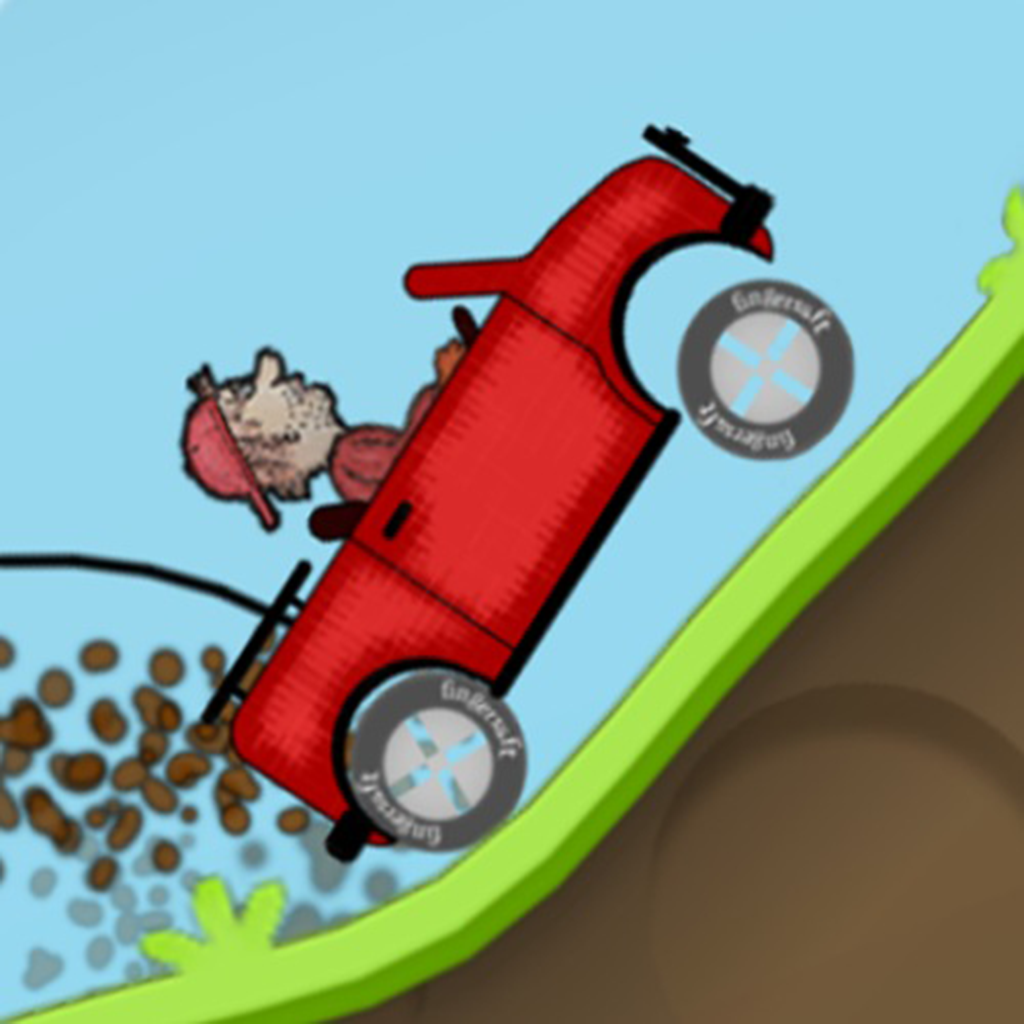 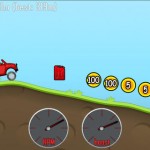 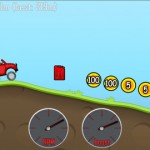 All Aboard The Tourist Bus In Hill Climb Racing's Latest Update
Nothing found :(
Try something else