You are using an outdated browser. Please upgrade your browser to improve your experience.
by Aldrin Calimlim
October 27, 2013
Quipio has just been updated to version 3.0 with a new set of improvements. Dubbed "Instagram for words," Quipio is a photo-sharing app that lets you easily create and share photos with text overlays, called "quips," in a number of different styles. Five months ago, Quipio was updated to version 2.0 with a Stories feature, support for square quips, Instagram sharing, and other enhancements. Now, the app has gone 3.0 with 100 new styles, 30 new meme templates, and several significant improvements. Perhaps most notable among these improvements is Quip's new private messaging feature. Now, you can set a quip to private in the share screen and see it in your private feed. Then, if you want to have a private conversation with other users in a certain quip, just @mention them in the comments section of that quip. They are then automatically invited to the private conversation. Quipio 3.0 also brings the ability to move and resize text freely as well as support for Tumblr sharing and auto-saving of quips to the photo library. Quip 3.0 also includes improvements for the app's UI (optimized for iOS 7), notification management, photo filters, and stability. Optimized for iPhone and iPod touch running iOS 6.0 or later, Quipio 3.0 is available now in the App Store for free. [gallery link="file" order="DESC"] 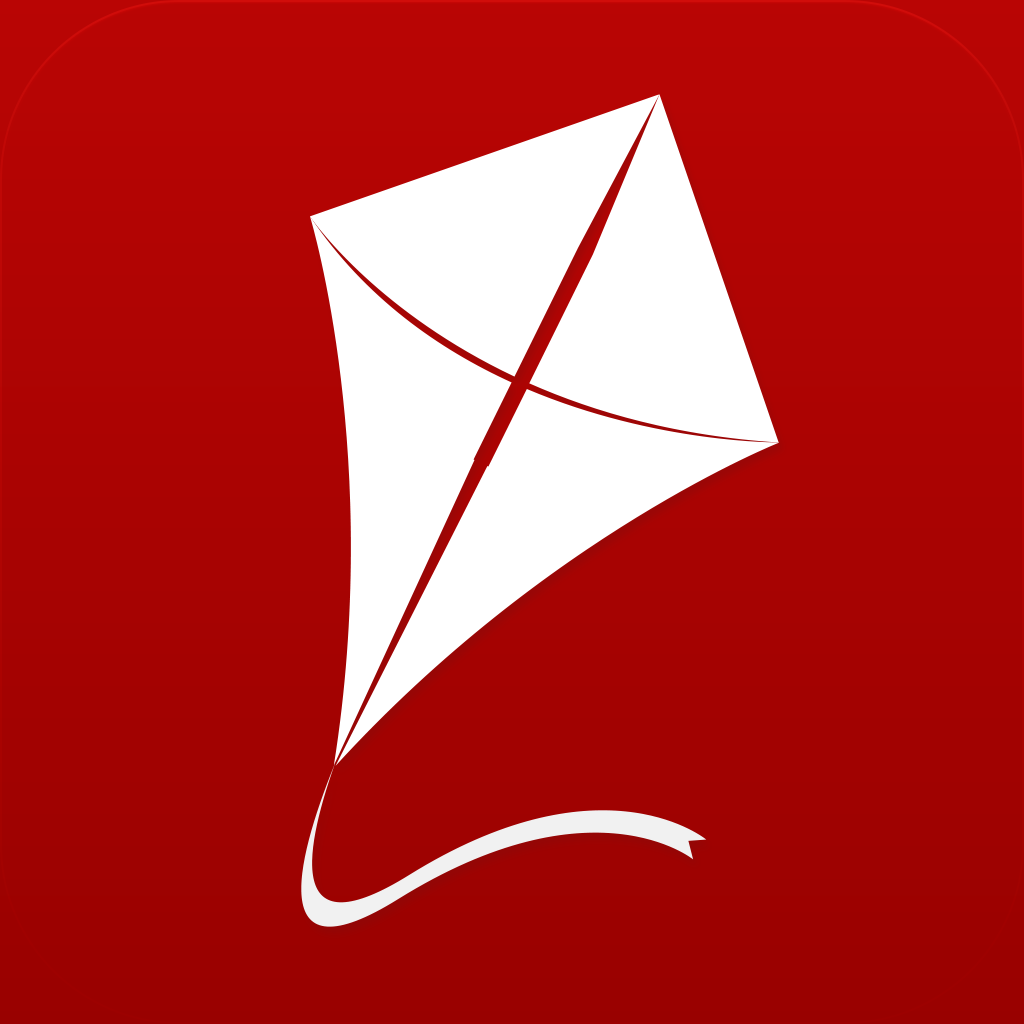 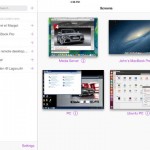 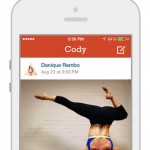 Fitness At Your Fingertips: Get Personal Training Right From Your iDevice With Cody 2.0
Nothing found :(
Try something else