You are using an outdated browser. Please upgrade your browser to improve your experience.
by Aldrin Calimlim
October 23, 2013
The minimalist currency conversion app Kurrency has just received another notable update. Released a week after the official launch of iOS 7 and included in Apple's special "Designed for iOS 7" section in the App Store, Kurrency is a really simple app for carrying out currency conversions. The app received its first update earlier this month. That update brought several improvements, including a fix for an issue that affected offline conversions. Now, Kurrency has gotten its second update, which introduces a "colorful" new feature along with a couple of useful new features. The "colorful" new feature lets you shake your iDevice to change the color scheme of Kurrency. There are four color scheme selections, all of which are based on the four non-white color options of the iPhone 5c: pink, blue, green, and yellow. Regarding this feature, the update's release notes states: "Shake to colorize! (According to your iPhone 5C)." Be that as it may, the feature works even on an iDevice that isn't an iPhone 5c. As for the two useful features brought by the latest update to Kurrency, they're none other than the app's new favorites and history sections. While the history section is automatically populated with your most recent conversions, the favorites section is, of course, manually managed. To add a currency to your favorites, just go to the currency list, swipe left on the currency, and tap "favorites." To delete it from your favorites, go to the currency list, swipe left on the currency, and tap "delete from favorites." Note that the history section may be reset by tapping "Clear" at the top. Also including some bug fixes, the new version of Kurrency is available now in the App Store for free. The app is optimized for iPhone and iPod touch running iOS 7.0 or later. [gallery link="file" order="DESC"] 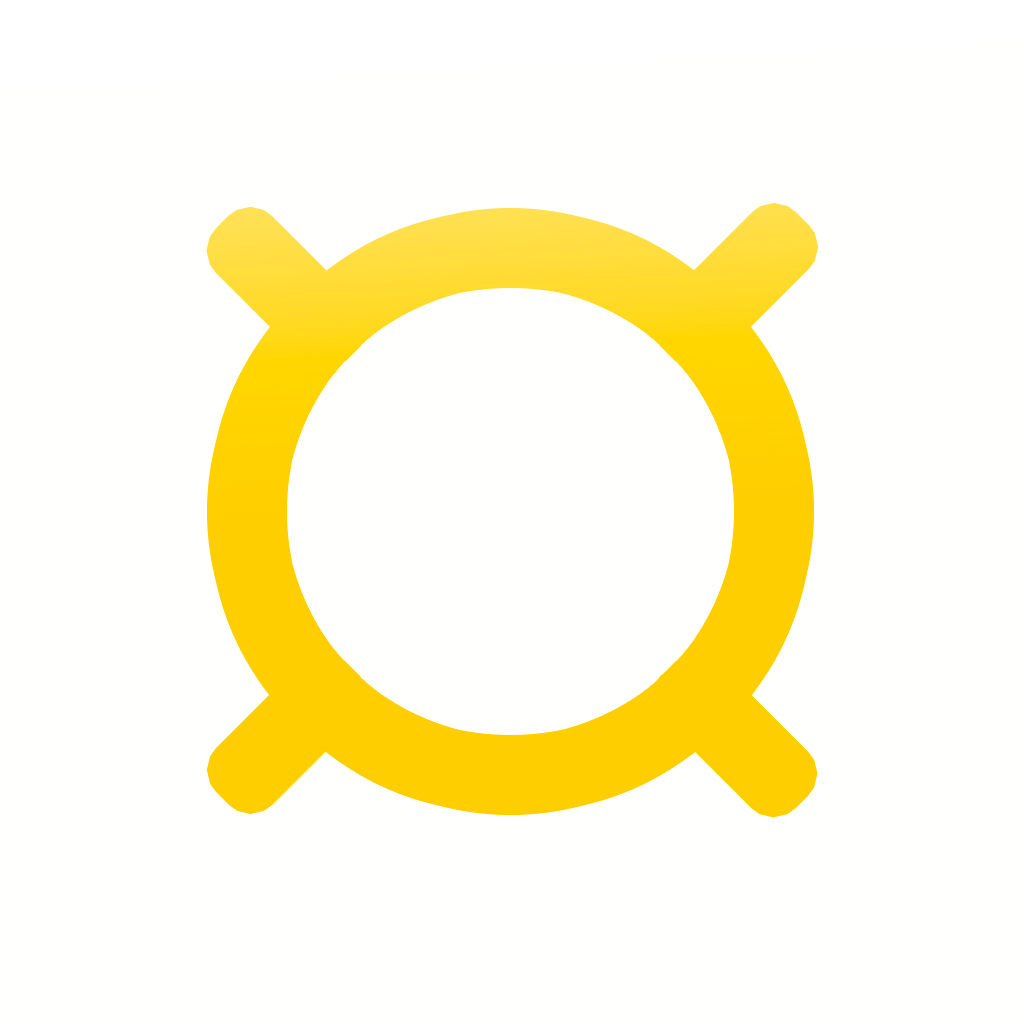 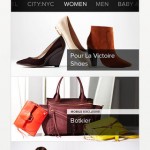 Shop In Style: Gilt For iPhone Updated With iOS 7 Redesign Plus Other Improvements 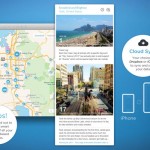 Day One For Mac Updated With Maps-Integrated Features For OS X Mavericks
Nothing found :(
Try something else