You are using an outdated browser. Please upgrade your browser to improve your experience.
by Aldrin Calimlim
October 28, 2013
Magic Window is more magical than ever, thanks to its new update. Featured by Apple, no less, in its "Brilliant" iPhone commercial, Magic Window is a universal iOS app that displays beautiful time-lapse scenes coupled with relaxing ambient sounds. The latest update to Magic Window, which brings the app to version 5.0, introduces new scenes as well as a new scene collection or destination. The new scenes include two new core scenes, Paris and Amsterdam, which are available for free. They also include new scenes in the European Adventure destination and all of the scenes in the new Tahoe Blue destination. Destinations may be unlocked in Magic Window via in-app purchase. On top of those, Magic Window 5.0 introduces a totally revamped interface based on the visual design of iOS 7, complete with parallax effects in scenes. In addition, it delivers critical bug fixes for the recently released operating system. Also including smooth shuffling, a new app icon, and various other improvements, Magic Window 5.0 is available now as a free update or as a new $2.99 download. The app is compatible with iPhone, iPod touch, and iPad running iOS 5.0 or later. Magic Window is included in AppAdvice's Guilty Pleasure Apps For The iPad AppGuide. For more information on Magic Window, check out our original review, which was published shortly after the app's launch back in 2010. [gallery link="file" order="DESC"] 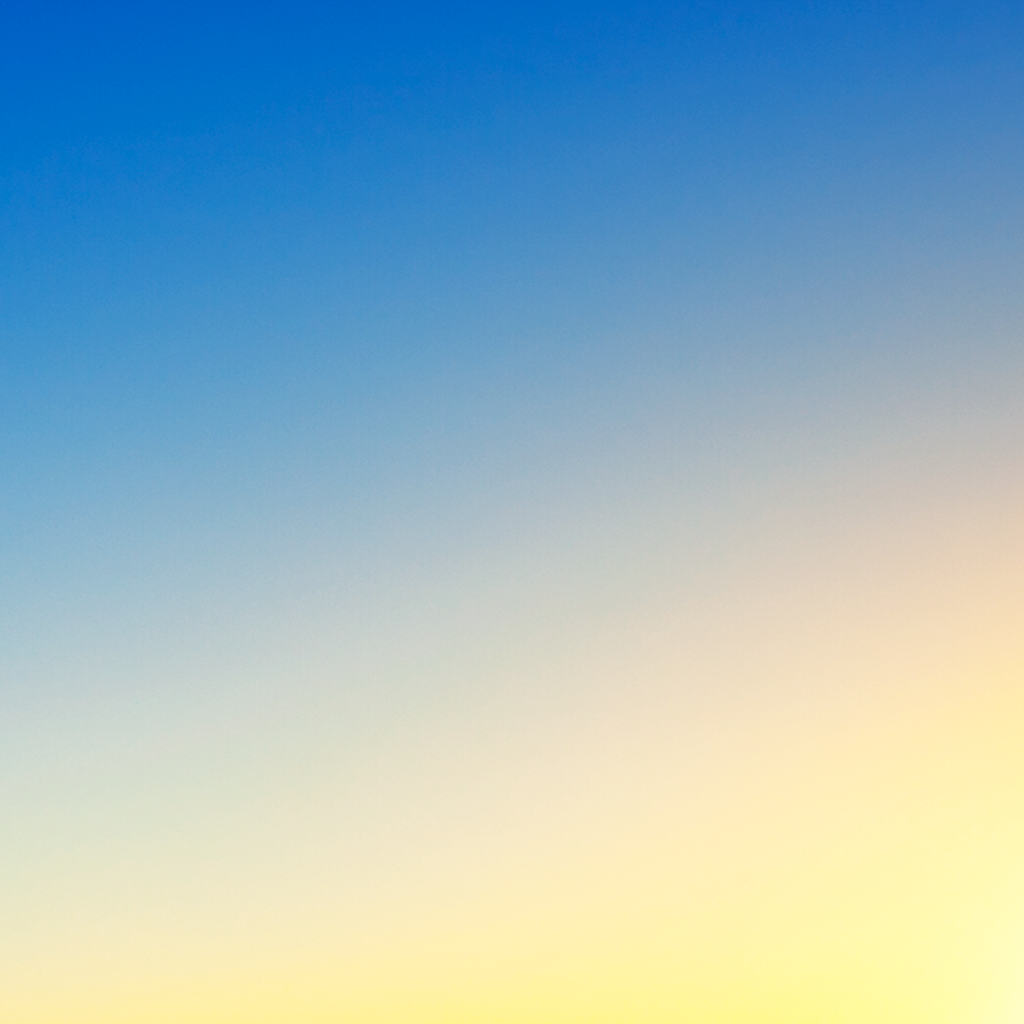 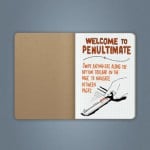 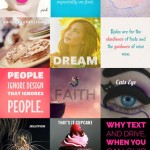 'Instagram For Words' App Quipio Updated With Private Messaging And More
Nothing found :(
Try something else