You are using an outdated browser. Please upgrade your browser to improve your experience.
by Brent Dirks
October 4, 2013
Welcome back to This Week in Accessories. Since we’re gradually nearing the end of the year, accessory manufacturers have been busy introducing a number of new companions for iOS devices. This week, we’re highlighting a protective wallet case, two third-party Lightning cables, a unique wireless audio system, and more.

Commuter Series Wallet for the iPhone 5s/5 from OtterBox 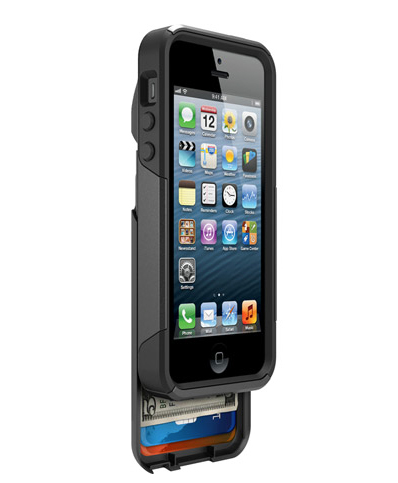 OtterBox has recently introduced its first wallet case solution for the iPhone 5s/5. The Commuter Series Wallet features a sliding drawer that holds up to three credit cards and one bill of cash. Users have complete access to the drawer without turning the case over, and the audible click closure provides peace of mind that the contents are safe. Available in three different colors, the wallet case retails for $44.95 and can be ordered from OtterBox now. 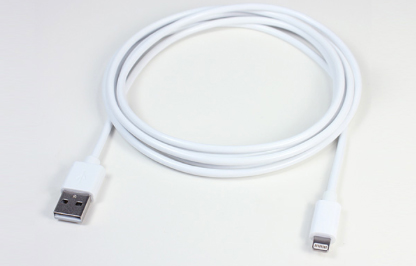 Cable Jive’s new Boltz XL and iBoltz XS Lightning cables provide more flexibility compared to Apple’s official offering. As the names suggest, the XL is a 6-foot cord while the XS is a 12-inch version. Both selections are Apple certified and designed to work with most cases, which is a big plus. The pictured XL is $24.95 while the shorter cord costs $18.95. Both cords are available on the company’s site now. 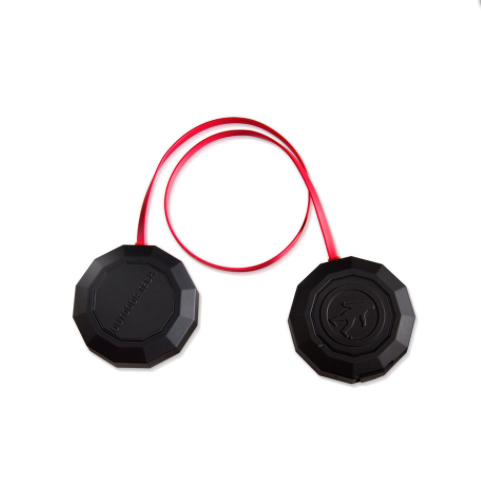 Outdoor Tech has been busy introducing a number of fun iOS device accessories, most recently the Chips. The wireless drop-in audio system is designed to work in all helmets with audio-ready liners. Both skiers and snowboarders can listen to music or take a call with gloves on and their phones in their pocket. With no exposed buttons, the control system is accessible through tactile buttons from the exterior of the helmet liner. The system pairs to any Bluetooth device with just a button push. Along with being IPX4-rated for water and sweat resistant, Chips has a 10-hour play time and 280-hour standby time. Retailing for $129.95, the device can be found now at select Dick's Sporting Goods, Sports Authority, Eastern Mountain Sports, and all Sport Chalets. It also can be purchased through Outdoor Tech’s site.

Bravo Case for the iPhone 5 from Bike2Power 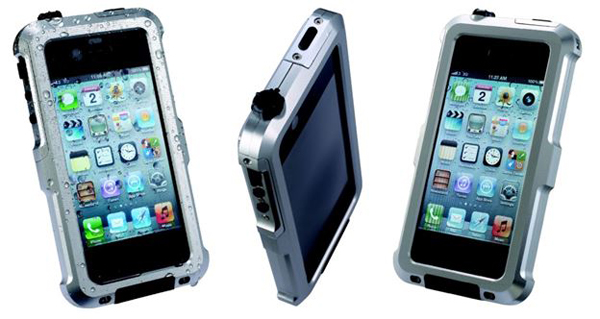 Touted as the first fully waterproof and shockproof case for the iPhone 5, the Bravo case from Bike2Power is waterproof down to 6 feet and can protect the handset from a fall of up to 6 feet onto a concrete floor at multiple angles. Unlike some solutions that have a touchscreen protective membrane built-in to the case, the Bravo’s protector adheres onto the phone itself. That helps to protect from air bubbles getting trapped between the screen protector and touch screen. The protector is then pressed against an O-ring on the front cover that provide a waterproof, rigid seal. Made with aircraft-grade aluminum, the case is assembled with seven screws. Along with a full set of tools, the Bravo also includes a headphone conversion cable, cleaning cloth, and spare screws and caps. Available in sliver and black anodized aluminum, the case is $99.95 and can be ordered through the company’s site now. Bike2Power is promising metallic blue, green, and purple versions of the case before the end of the year. 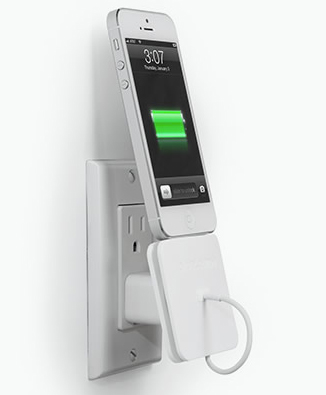 Bluelounge is back with another unique iPhone accessory. Its new Rolio turns a Lightning cable and USB plug into a portable wall dock in just a few steps. After inserting the Lightning plug into the top of the unit, users wrap the excess cord around around the spool and then plug the USB port into the middle of the Rolio. Once the USB adapter is connected, plug it into the wall and dock your iPhone. The Rolio is $9.95 and can be ordered now through Bluelounge’s site.

Review: Get Typing With Logitech’s Ultrathin Keyboard Folio For The iPad mini Logitech has another winner with its latest keyboard solution for the smaller tablet. Belkin’s New Express Dock Can Hold Any Lightning-Enabled iOS Device The dock features an integrated adjustable dial for maximum compatibility with or without a case. Fitbit Celebrates Breast Cancer Awareness Month With A Special Edition Pink Flex For a good cause, you can now buy a Flex in the color pink. Fitbit's New Force Fitness Tracker Should Be Arriving Soon Speaking of the company, details on its next-generation tracker have been leaked. Ultimate Ears Announces The New Wireless UE Mini Boom Speaker There is another new mini speaker system on the market, this one from Ultimate Ears. GoPro App For iOS Updated With Support For Newly Launched HERO3+ Cameras GoPro has recently updated its official iOS app to support its new HERO3+ cameras. Review: RAVPower's 'Power Bank' Offers Impressive iDevice Charging On-The-Go This inexpensive external battery is a winner. 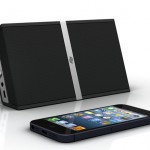 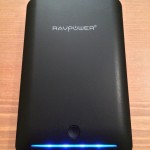