You are using an outdated browser. Please upgrade your browser to improve your experience.
by Bryan M. Wolfe
October 28, 2013
Apple’s iPad Air and iPad mini with Retina display were long expected to include Touch ID and come in a gold variety. Both of these rumors, of course, turned out to be incorrect. Most figured Apple omitted Touch ID from the new iPads because of supply constraints. John Gruber has now addressed the reason a gold iPad didn’t become a reality. In his follow-up to last Tuesday's iPad event, the Daring Fireball founder notes:

One other thing the 5S offers that the new iPads do not: a gold option. My understanding is that they tried it, and it just didn’t look good bigger. It works on the iPhone because the iPhone is so much smaller — more like jewelry.

So there you have it. There is no gold iPad because it didn't look right to the powers at Apple. Instead of gold, the iPad Air and iPad with Retina display will each come in two varieties: space gray, and silver. 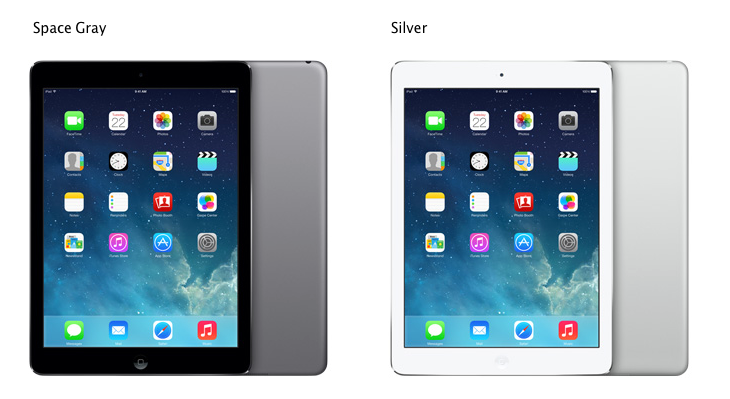 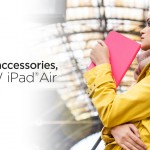 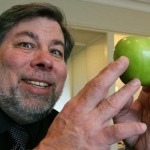