You are using an outdated browser. Please upgrade your browser to improve your experience.
by Aldrin Calimlim
October 10, 2013
Zynga is transporting you from Sandtown to Spookytown with the latest update to Respawnables. Released in December last year, Respawnables is a Team Fortress 2-like action-packed third-person shooter. And now, things are about to become frighteningly fun in the game with the arrival of its Halloween update. First and foremost, the update introduces a new terrifying territory where you can hold death-defying matches, complete with new props, lighting, and music. If you can't see the video embedded above, please click here. It also delivers several Halloween-themed items, which are available via in-app purchase for a limited time only: Also including some bug fixes, the new version of Respawnables is available now in the App Store for free. The game is compatible with iPhone, iPod touch, and iPad running iOS 4.3 or later. Respawnables received its last major update a couple of months ago. With that update, the game gained a new movie star recruit in the person of a Matt Damon-like character wearing an Exosuit armor and wielding a Chemrail weapon, both from the sci-fi action thriller film "Elysium." Respawnables was first updated with movie star recruits late last May, with characters inspired by "Ghostbusters" and "Men in Black." [gallery link="file" order="DESC"] 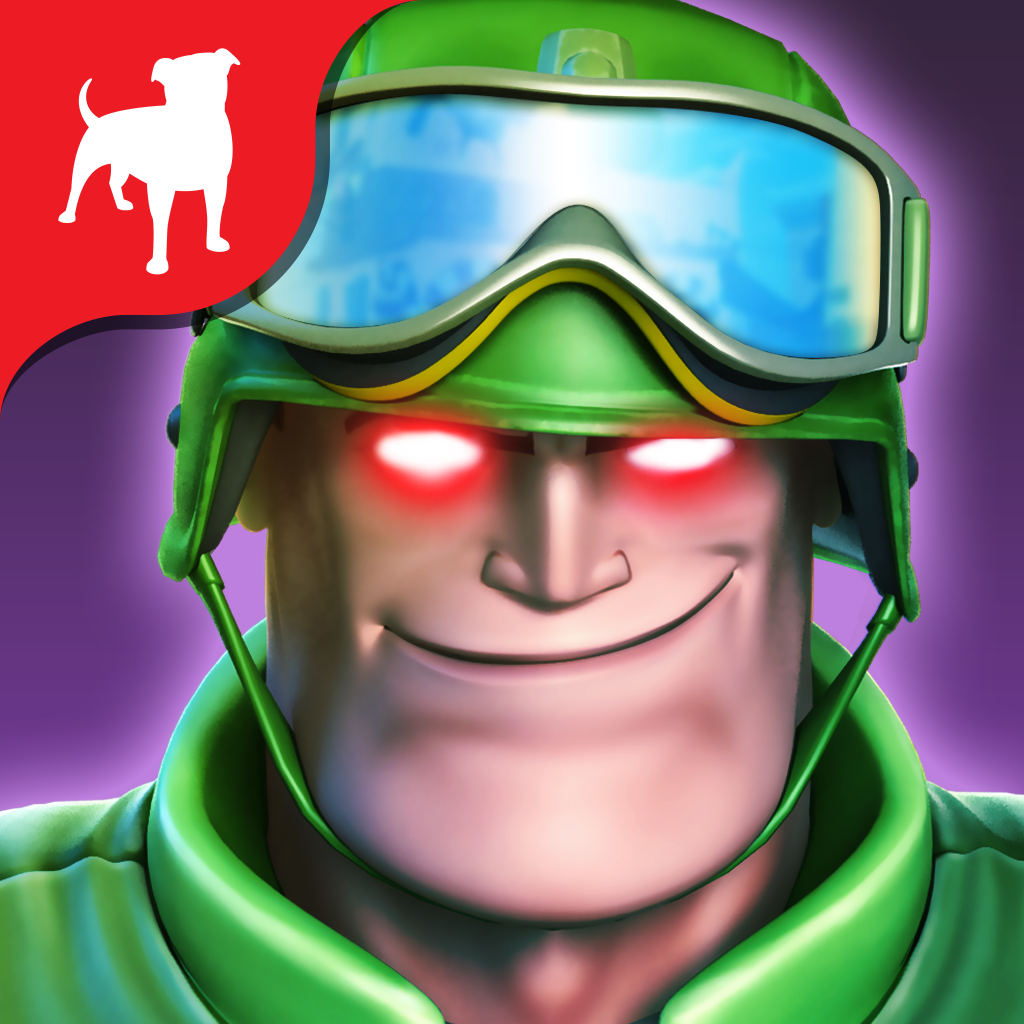 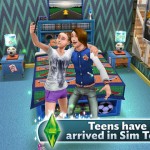 Prepare For Some Adolescent Angst: Teens Have Arrived In The Sims FreePlay 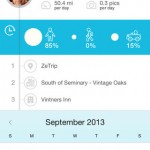 Automatically Log Where You Are And What You're Doing With Rove For iOS
Nothing found :(
Try something else