You are using an outdated browser. Please upgrade your browser to improve your experience.
zynga
Pocket Gaming 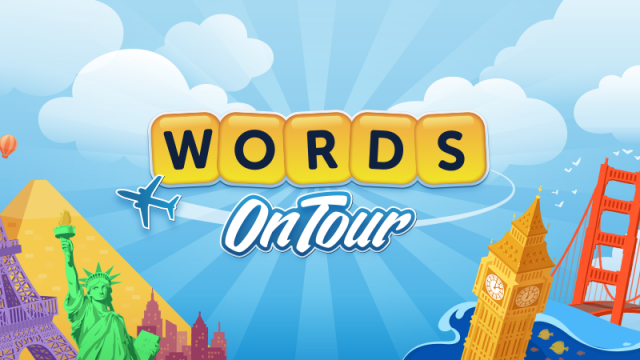 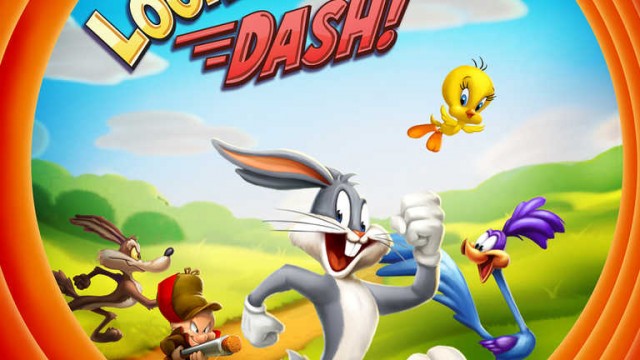 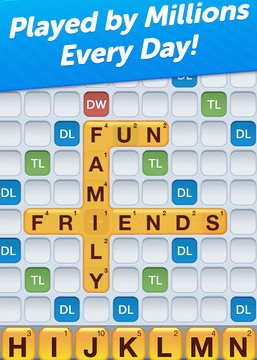 Words With Friends gets a new name, single-player mode and more with a massive revamp

New Words With Friends can now be played without an Internet connection. 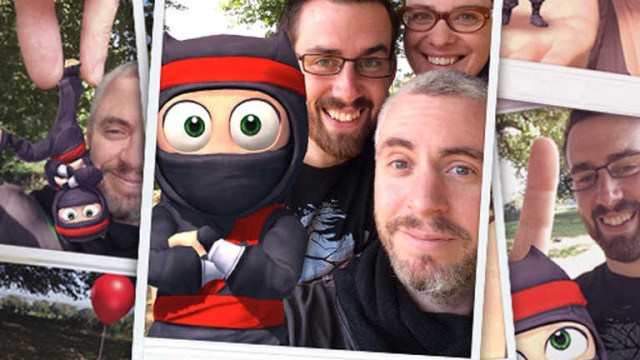 Clumsy Ninja has just been updated with a new picture-perfect feature. 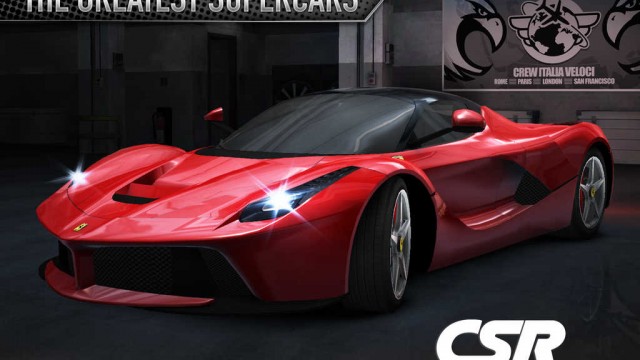 The latest update to CSR Racing is dedicated to the Italian luxury sports car manufacturer Ferrari. 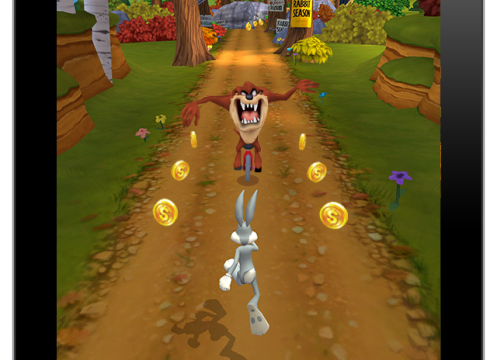 Zynga has just announced that it's working on a new iOS runner game based on Warner Bros.' "Looney Tunes" franchise. 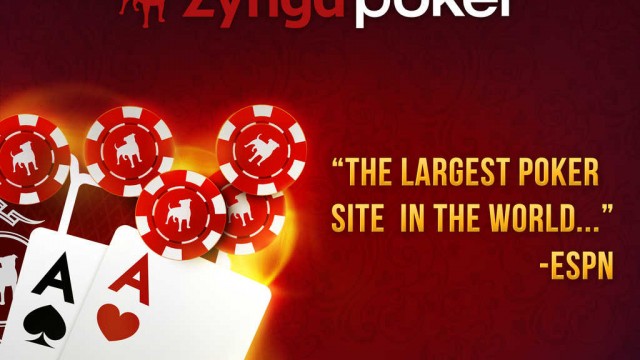 The largest poker site in the world has just gotten better with the arrival of its latest update. 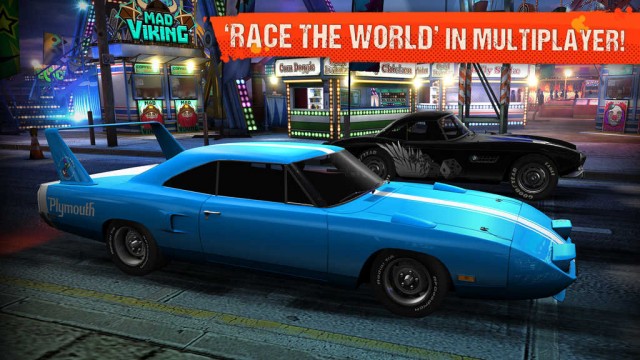 CSR Classics now lets you "race the world" with the arrival of its long-awaited multiplayer update. 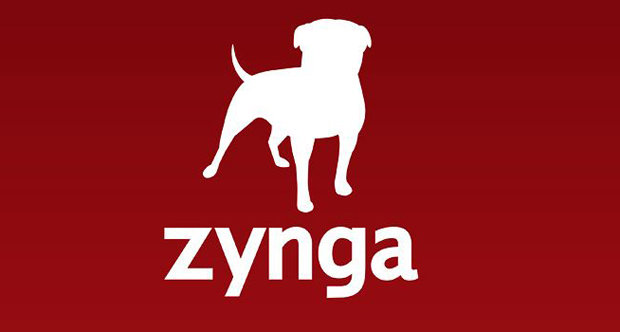 Zynga has a new Tiger Woods golf game in the works for iOS. 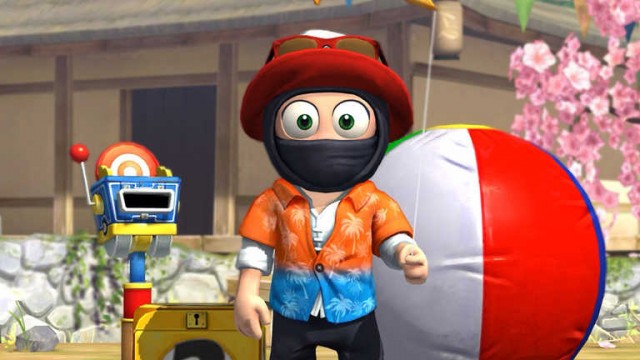 Clumsy Ninja has just been given a seasonally apt update. 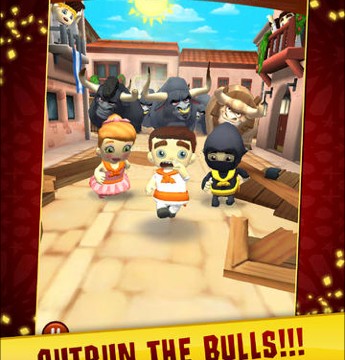 Gamers will need dash through the streets of Spain and avoid the bulls in this fun title. 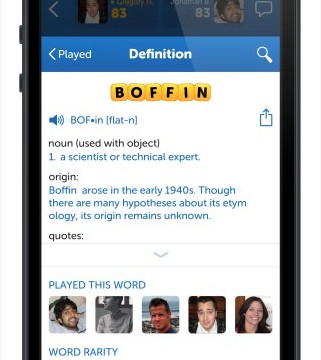 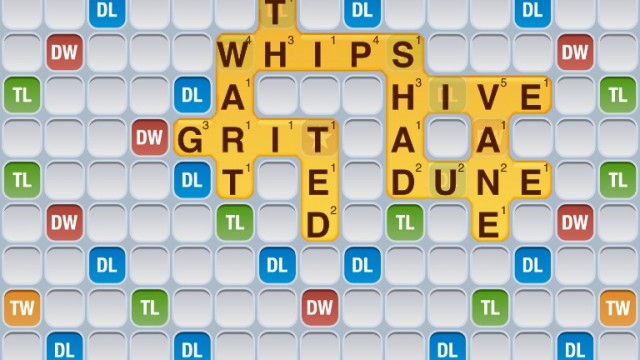 Zynga is out with its third annual Words With Friends Valentine's Day survey, the results of which make for interesting reading. 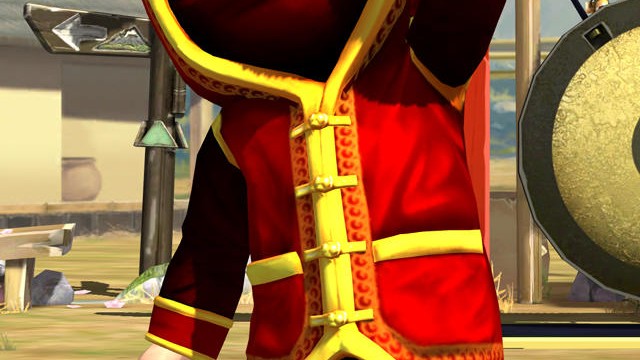 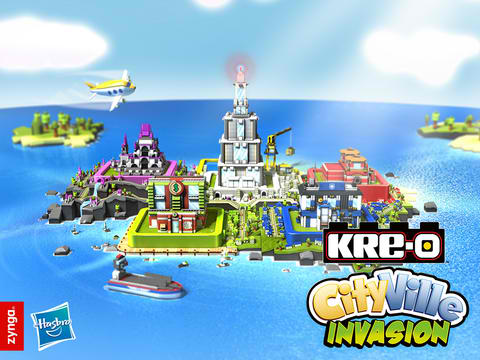 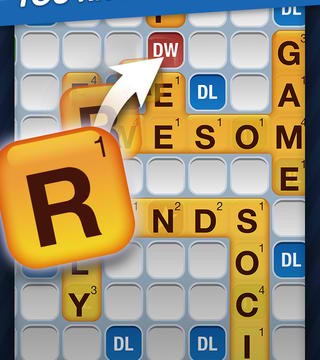 Zynga Updates Words With Friends To Version 7.0 With New Design For iOS 7

Words With Friends, the popular Scrabble-like multiplayer word game developed by Zynga, has just been updated to version 7.0. 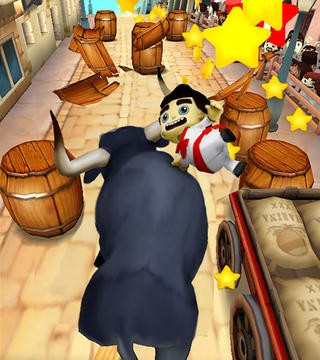 Zynga's Running with Friends has just been updated with a much-requested game mode. 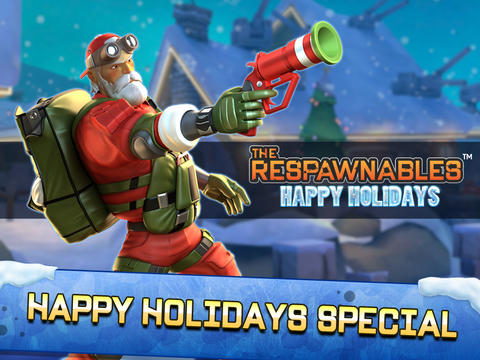 From Sandtown, then to Spookytown, and now, on to Holiday Town. That's where Zynga's Respawnables is taking you with its latest update. 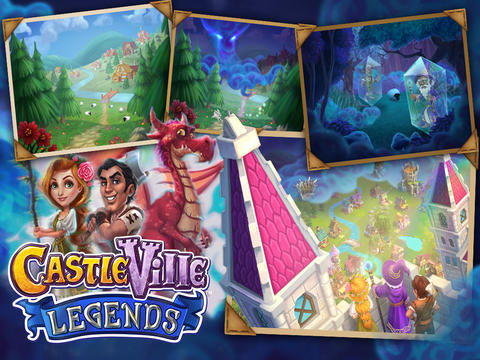 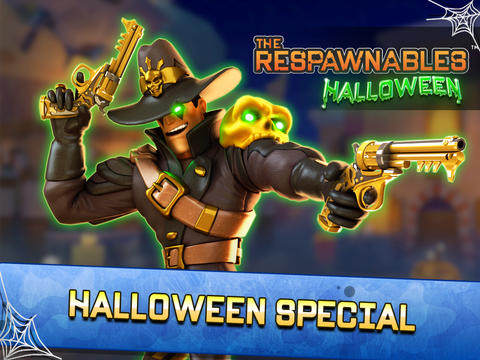 Zynga is transporting you from Sandtown to Spookytown with the latest update to Respawnables. 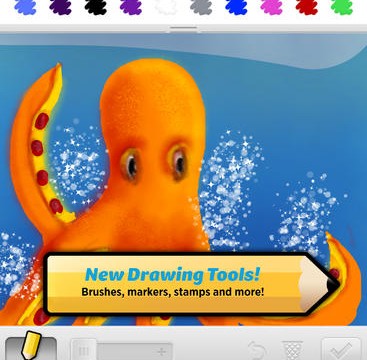 You can now draw something with Draw Something 2 in full screen on your iPad. 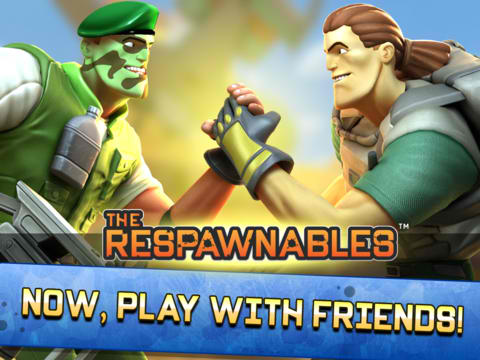 A ton of new content has just been locked and loaded onto Respawnables. 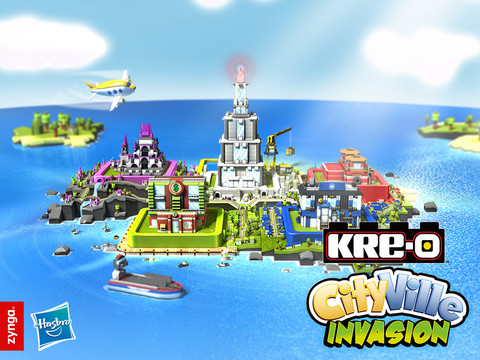 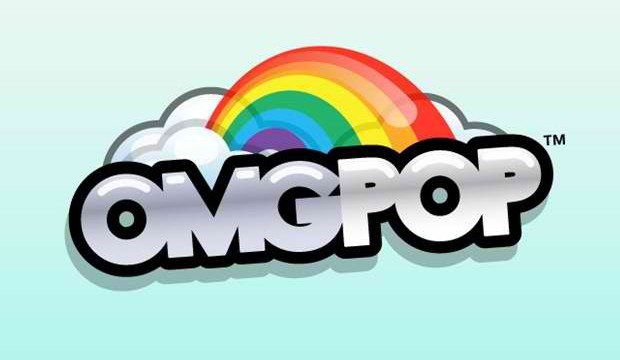 Draw Something Creator OMGPOP To Shut Down Following Zynga Layoffs

In line with its layoffs, Zynga is closing its New York office aka the studio of Draw Something creator OMGPOP.

June 4 Aldrin Calimlim
OLDER POSTS
Nothing found :(
Try something else