You are using an outdated browser. Please upgrade your browser to improve your experience.
by Brent Dirks
November 18, 2013
My favorite airline carrier here in the United States, Southwest Airlines, has just unveiled a much-needed update to its iPhone app. First up, users of version 2.0 will definitely notice the totally redesigned look and feel. While I wouldn’t exactly say it is inspired by iOS 7, it looks much nicer than previous versions. Along with a persistent menu to move more quickly throughout the app, contextual links allow easier movement from task to task. Fliers will also enjoy airport information content pages and the ability to view reservations even if they are not logged into the app. While also showing the number of Rapid Rewards points earned while making a purchase, buyers can even book reservations with both adult and senior fares. And with the new version of the app, Southwest is announcing the rollout of a mobile boarding pass program throughout its system. The process will continue well into 2014, but travelers on nonstop and direct flights originating from Austin, Texas can use the feature starting later this week. Southwest Airlines, designed for the iPhone/iPod touch, can be downloaded now in the App Store for free. Hopefully, we’ll actually see an iPad version of the app sooner rather than later. For other app and reviews today, see: There's A Hot Mess And Only You Can Save The Day, SlingPlayer For iPad Update Brings A Revamped Interface, Focus On Content Discovery, and Keep Track Of Your Weekly Television In A Beautiful Way With Televised 2. [gallery link="file"] 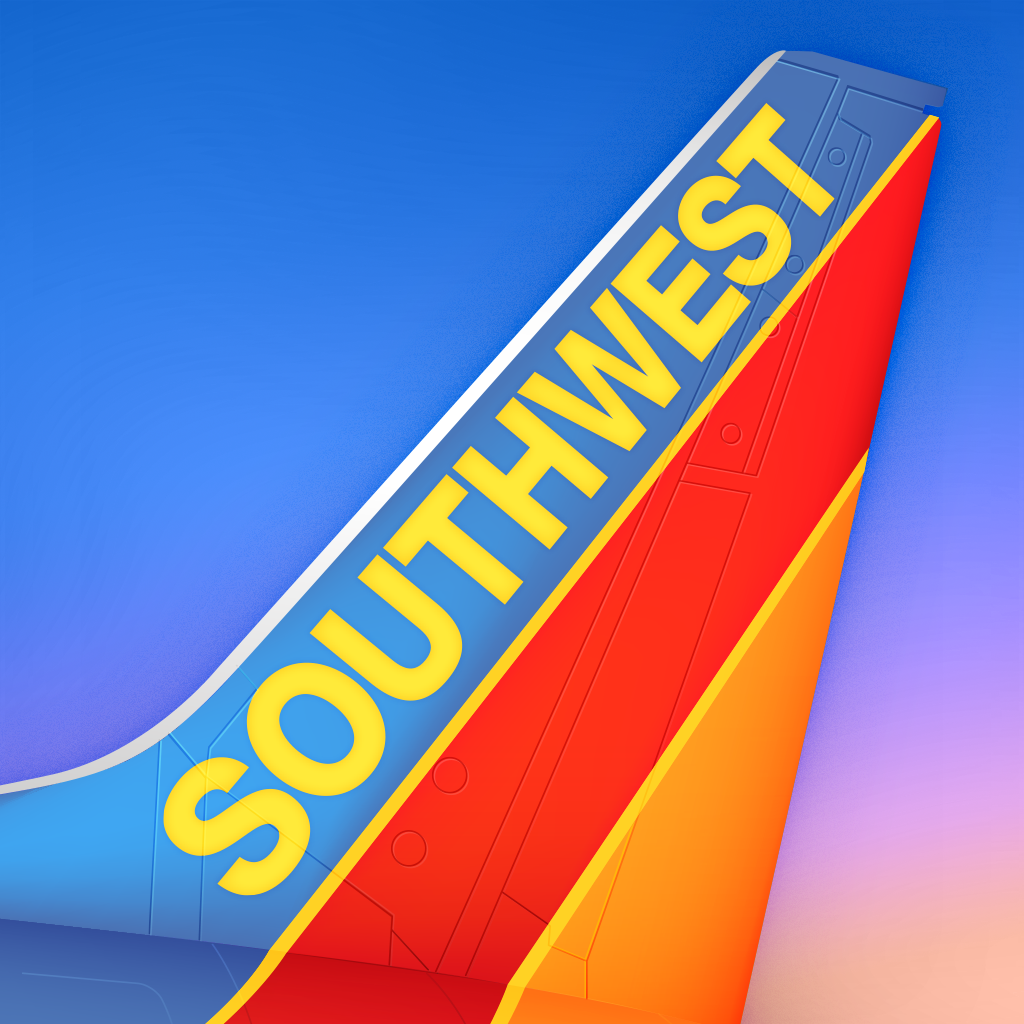 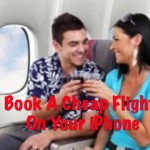 AppAdvice EXTRA: Book A Flight From Your iPhone
Nothing found :(
Try something else