You are using an outdated browser. Please upgrade your browser to improve your experience.
by Aldrin Calimlim
November 24, 2013
From Sandtown, then to Spookytown, and now, on to Holiday Town. That's where Zynga's Respawnables is taking you with its latest update. Last month, the Team Fortress 2-like third-person shooter was updated with Halloween-themed content. This time, the game is going seasonal yet again with some new content inspired by the holiday season. Chief among the new stuff in Respawnables' new version is the new holiday-themed map, where you can experience matches with new props, lighting, music, and effects. There are also new themed gadgets called Elf Grenades and Holiday Candy. "Hand Grenades and Dynamite get all dolled up," notes Zynga, "let’s all celebrate with these jolly detonative gadgets that feature themed looks and particle effects." Let's indeed! If you can't see the video embedded above, please click here. The new update also offers the Santa's Gear bundle, which lets you deck your character with Santa's head, body, and legs plus 15 percent extra health and a festive flare gun. Note that this bundle is available via a $6.99 in-app purchase for a limited time only. What's not available for a limited time only because it's here to stay for good is the following set of new features: Also including some crash and bug fixes, the new version of Respawnables is available now in the App Store for free. The game is compatible with iPhone, iPod touch, and iPad running iOS 4.3 or later. For more information on the game, check out Who Ya Gonna Call? Ghostbusters And Men In Black Are Now Respawnables and Zynga's Respawnables Suits Up With Exclusive Official 'Elysium' Movie Content. 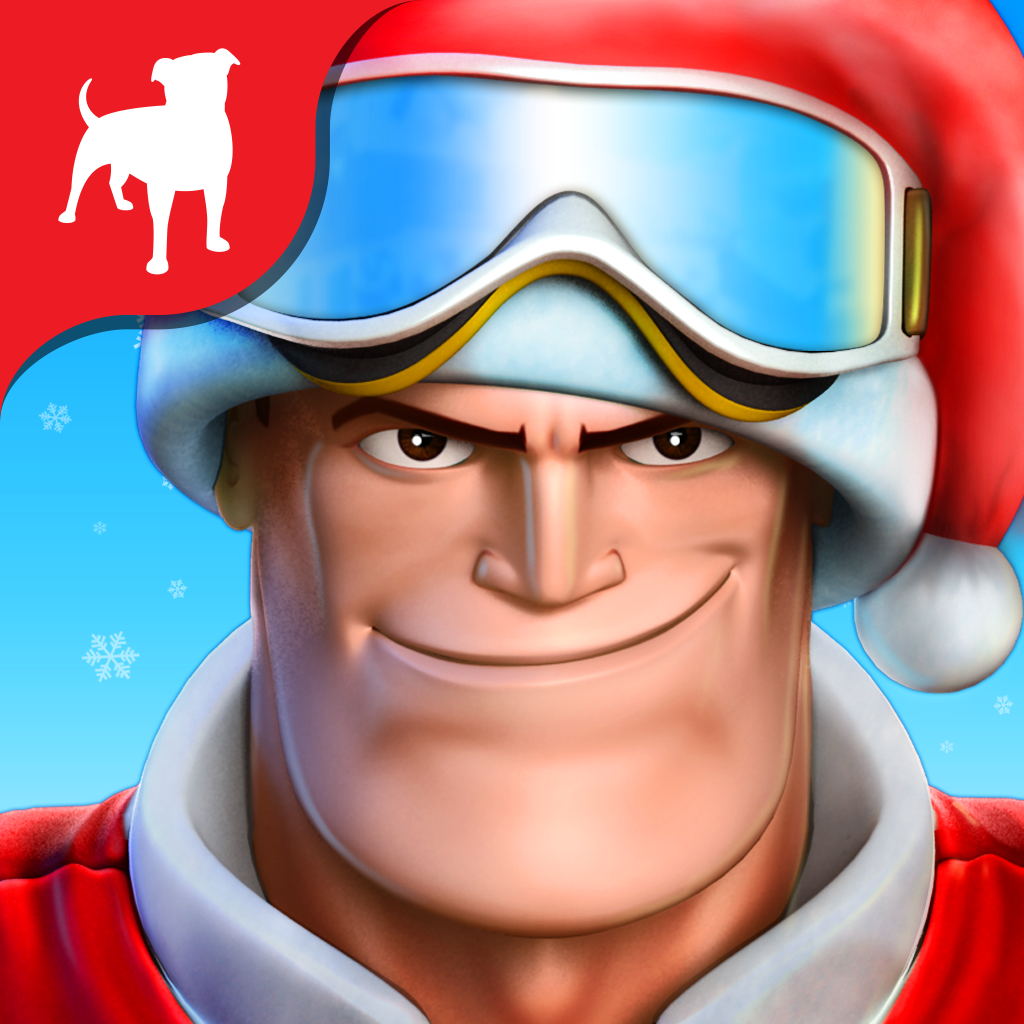 Respawnables
Zynga Inc.
Nothing found :(
Try something else