You are using an outdated browser. Please upgrade your browser to improve your experience.
by Brent Dirks
November 6, 2013
Actions-based IFTTT has just been updated to better interact with two stock iOS apps. In version 1.2.0, users of the app can add photos directly into the Photo Album and create new to-dos in Reminders. For iOS 7 users, the app now also features an improved background sync capability and new swipe gestures. And finally, along with a slightly new look to the feed, there is a new Feedback button in the Settings portion of the app. Made for the iPhone/iPod touch, IFTTT can be downloaded now in the App Store for free. Arriving earlier this summer, the app is a little hard to explain, but is very powerful if used properly. Standing for “if this, then that,” the app connects channels, like Facebook, Twitter, and Gmail, with certain Recipes. For example, the app can be programmed to automatically text the day’s weather forecast or save photos in your album directly to Dropbox. In our original review, Christine Chan was very positive about the service, saying:

If you have been looking for an easier way of managing all of your content and data on various Internet services or apps, then this is the best way of handling it. And for users of the service already, this just sweetens the deal.

It was also named our AppAdvice App of the Week soon after its release. Before the most recent update, the app moved up to version 1.1.0 in September. That version brought a new look for IFTTT’s logo, icons, and buttons. 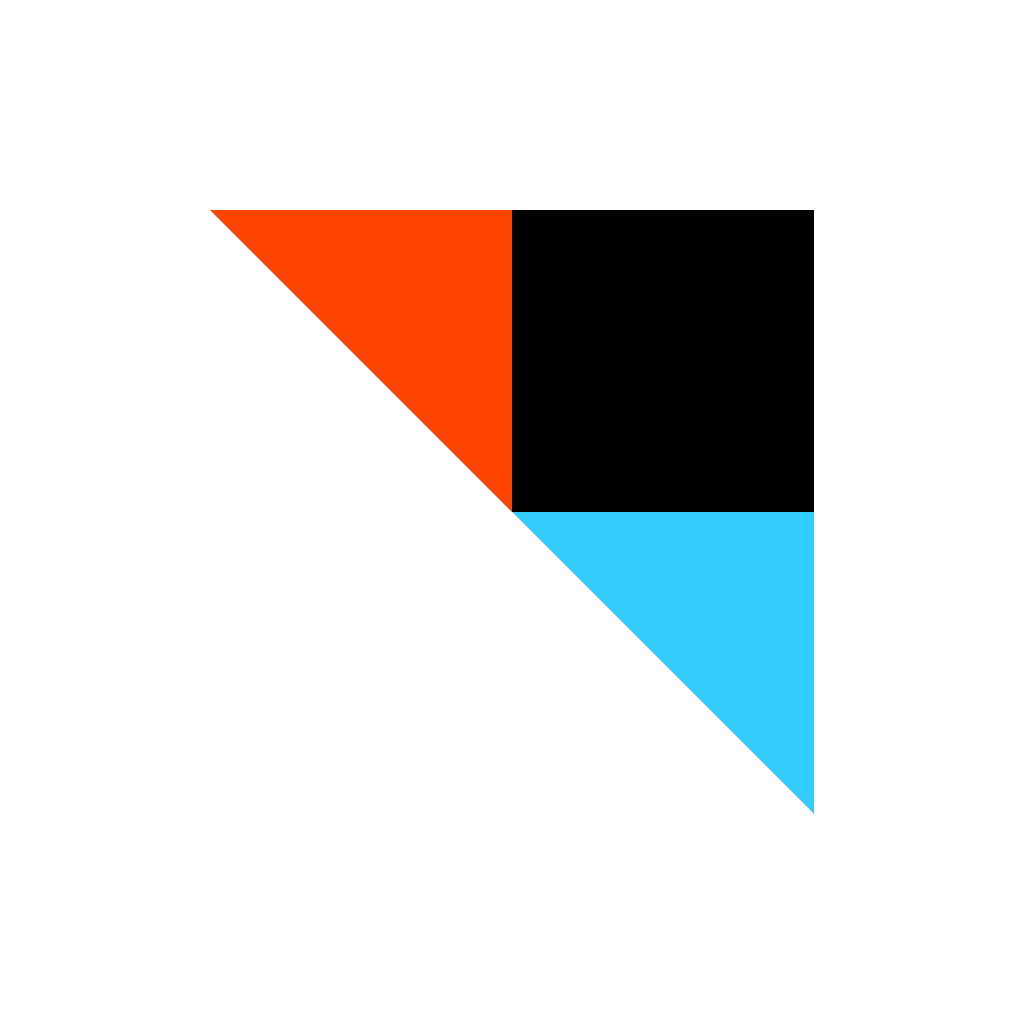 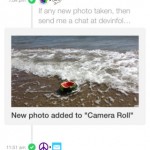 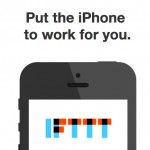 Twitter Triggers Make A Return To IFTTT
Nothing found :(
Try something else