You are using an outdated browser. Please upgrade your browser to improve your experience.
by Joe White
November 28, 2013
YoYo Games has a new application in the App Store called Fire Escape. As its name suggests, the new iOS game situates iDevice users inside a burning building. Their mission: get as many stories high out of reach of the rising flames, before it's too late! Fortunately, gamers aren't alone in Fire Escape. In fact, they're joined by none other than a "fearless, firefighting moustachioed hero," Terry Bristles. Mr. Bristles boasts two impressive features: his 'stache, and his ability to swing up and jump between poles like an Olympic gymnast. "Spin and Jump from one peg to another to stay above the flames while avoiding burning beams, flaming vents, falling debris and loads more in this unique runner!," YoYo Games explains in the app's release notes. Besides offering iDevice users a fun, unique runner experience, features of the application also include: There's also support for Apple's gaming social network, Game Center, along with Facebook and Twitter integration (in case you feel like shouting about your fire-climbing achievements online). Best of all? Fire Escape can be downloaded free of charge, and is optimized for the iPhone, iPad, and iPod touch. Check out the new application now, or for more of our recent news, see: Fast-Paced Multiplayer Demon Dash Dashes Into The App Store, LiveScribe 3 Smart Pen Launches Overseas In Great Britain, and It's An iPad mini, Jim, But Not As We Know It. http://www.youtube.com/watch?v=XHL35YlrMrI&feature=player_embedded 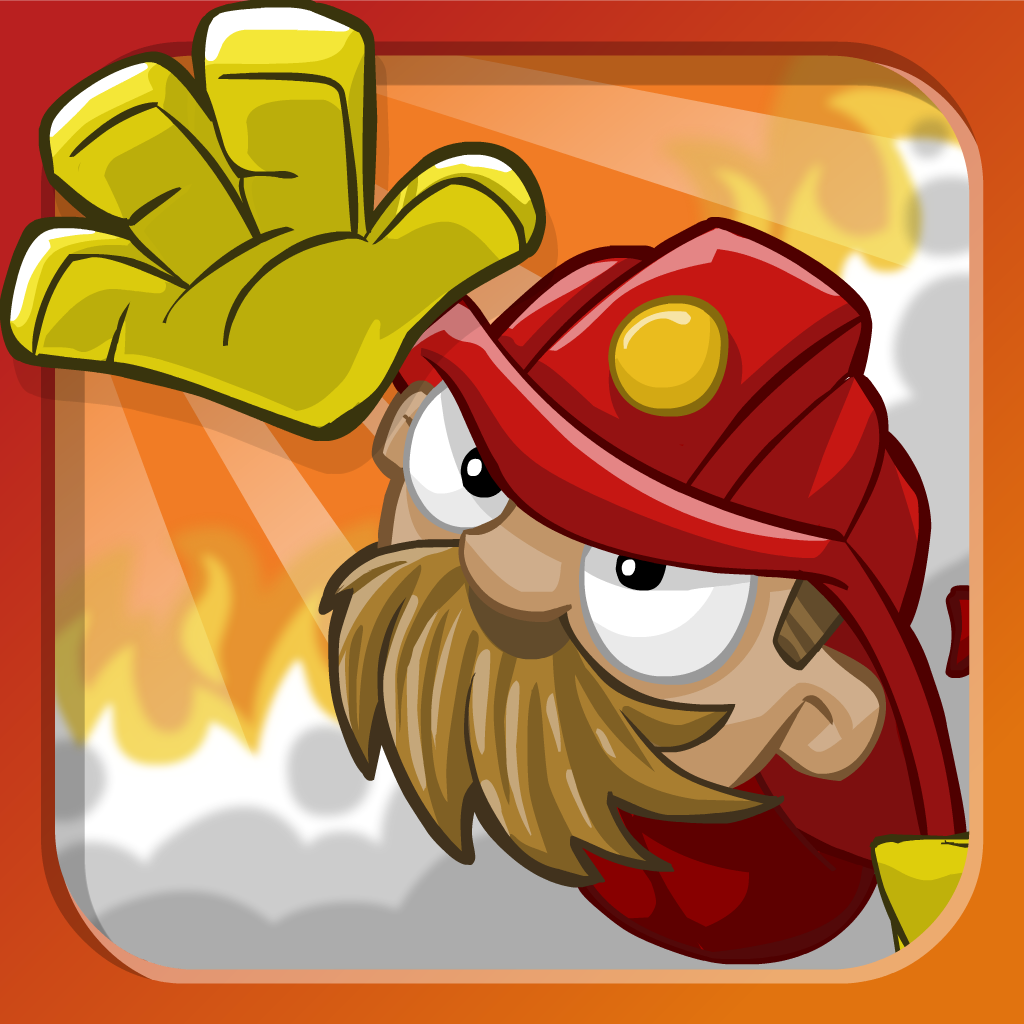 Fire Escape
YoYo Games Ltd.
Nothing found :(
Try something else