You are using an outdated browser. Please upgrade your browser to improve your experience.
by Joe White
November 27, 2013
Remember the curious "Blackbird Estate" website used by Tiger Style Games to tease an upcoming release? Well, now the mystery has been unraveled, and the developer has confirmed that its forthcoming title is a sequel to the hugely popular Spider: The Secret of Bryce Manor. Called Spider: Rite of the Shrouded Moon, the new game will be available to download for iOS, Android, PC, Mac, and Linux in spring 2014, and Tiger Style promises that the application will offer users a Spider that's "bigger, better, and richer than ever before." Though little information has surfaced online, the developer does note:

A secret society built Blackbird Estate ... ... Not even the family who lives there knows what it is.

Of course, gamers will be able to explore Blackbird Estate and unravel its many mysteries, as per the previous Spider title. The mystery of Blackbird Estate, however, is remaining largely shrouded, and it seems we'll have to wait a little longer until more information on the title is made available. In the meantime, for an idea of what can be expected from the forthcoming title, we'd recommend you take a look at Spider: The Secret of Bryce Manor, which can be downloaded in the App Store for just $0.99. There's also the more recent Waking Mars, which can be downloaded for the slightly higher price of $2.99. Concerning the latter app, we said in our review:

If you’ve ever dreamed of being an astronaut or exploring the depths of space, Waking Mars is an incredibly immersive aural and visual experience that you won’t want to miss. 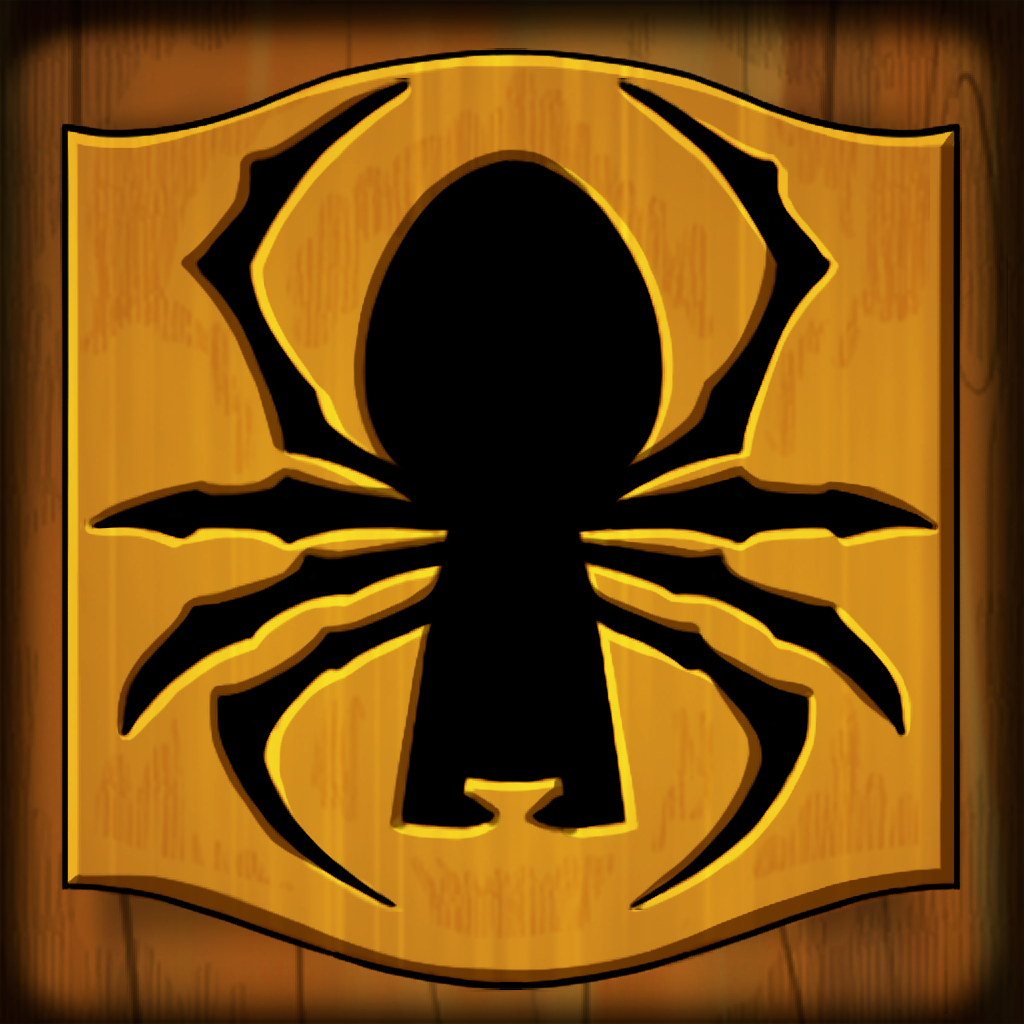 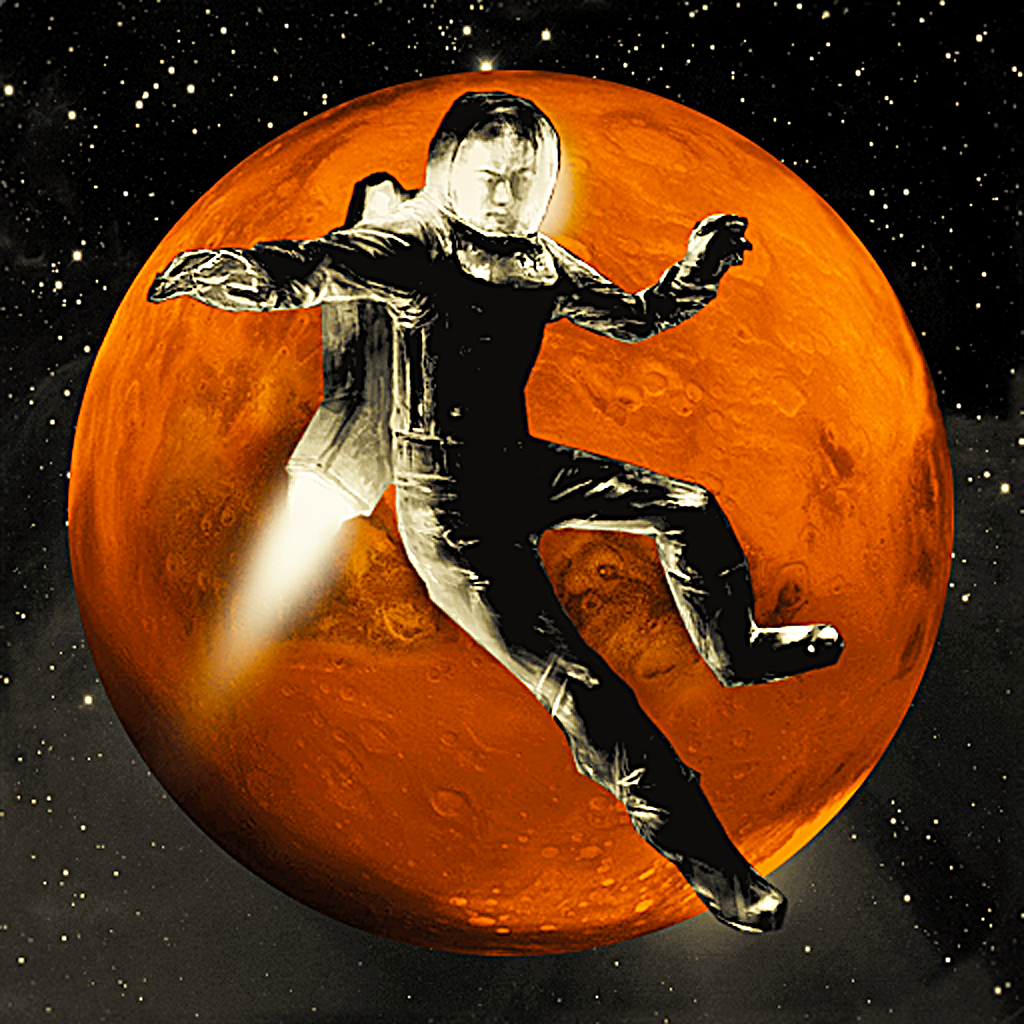 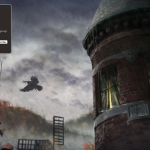