You are using an outdated browser. Please upgrade your browser to improve your experience.
by Aldrin Calimlim
November 21, 2013
Pinterest has just launched its new travel-oriented feature. In line with this, the popular pinboard-style image-sharing social networking site has updated its official iOS app to integrate this new feature. Following its improvements for Product, Article, Movie and Recipe Pins, Pinterest has now introduced Place Pins:

About a year ago, we noticed Pinners creating more and more boards around the vacations they’re planning, special places near where they live and sites they want to see someday. In fact, every day people Pin about 1.5 million places, and now there are more than 750 million Pins of these destinations on Pinterest. We asked ourselves, how can we help people turn their travel inspiration into reality? Today, we’re taking a first step toward that goal with Place Pins.

Similar to Instagram's Photo Map, Pinterest's Place Pins feature essentially maps shared photos. This is possible by adding an interactive map to a Pinterest board. On iOS, the new Place Pins feature appears to be initially supported by the newly updated Pinterest app on iPhone and iPod touch only, as traces of it can't be found on the app's iPad edition. So, with Pinterest for iPhone and iPod touch, you can now create a new board or edit any of your existing ones to include Place Pins by enabling the Show Map option in the board settings. The new version of Pinterest is available now in the App Store for free. The app, which was updated for iOS 7 last month, is compatible with iPhone, iPod touch, and iPad running iOS 6.0 or later. For examples of boards with Place Pins, check out this page on Pinterest on the Web. 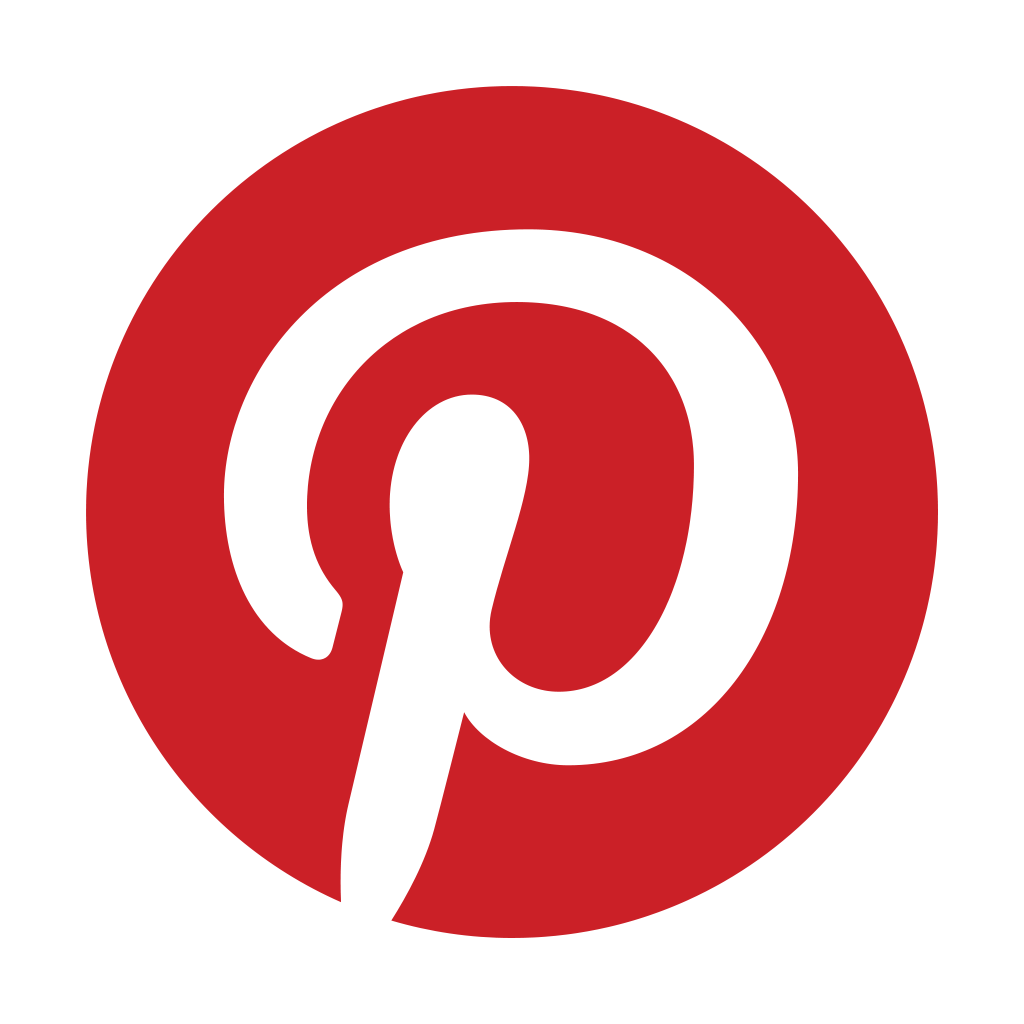 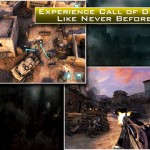