You are using an outdated browser. Please upgrade your browser to improve your experience.
by Joe White
November 27, 2013
The popular PC and Mac game The Inner World has launched in the App Store, providing iDevice owners with a fun point-and-click adventure that can be downloaded for the discounted price of $2.99, and is optimized for the iPhone, iPad, and iPod touch. For those unfamiliar with the original game, The Inner World puts players in charge of Robert, a loveable but somewhat hopeless musician who finds himself in the middle of a whirlwind adventure. Developer Headup Games explains in the application's release notes:

Robert is a novice, a bit clueless, but with a heart of gold. He lives a peaceful life as a court musician in Asposia's largest wind monastery. Contrary to the laws of physics, Asposia is an enormous, hollow space surrounded by an infinite expanse of earth. The world's air is provided through three wind fountains, but as one wind fountain after the other petered out and the wind gods came to Asposia, all of the sudden Robert found him in the middle of a whirlwind.

Headup Games continues: "Together with the help of the mysterious thief Laura, his best intentions and no clue whatsoever, Robert sets off on his adventure to discover the secret of the wind's disappearance. Will the young adventurer be able to save his world? And what are Laura's secret intentions?" In Germany, the original PC and Mac game was well-received, and was even nominated as the Best German Game of 2013. The desktop application received continual review scores of 80 percent and above, and by the looks of it, The Inner World for iOS appears to be as impressive. The developer adds, "Features, Features, Features! This is where The Inner World shows what it means to be lavishly with tons of content waiting for you." Here's a complete list: As mentioned, The Inner World can be downloaded in the App Store for $2.99, and is optimized for the iPhone, iPad, and iPod touch. Check out the updated application, or for more of our recent news, see: Apple Investors Are Feeling Very Thankful This Holiday Eve, Apple's Black Friday Plans For Retail Stores Come Into Focus, and Tin Man Games Brings Gary Chalk's Gun Dogs Game-Book To Apple's iOS. [gallery] 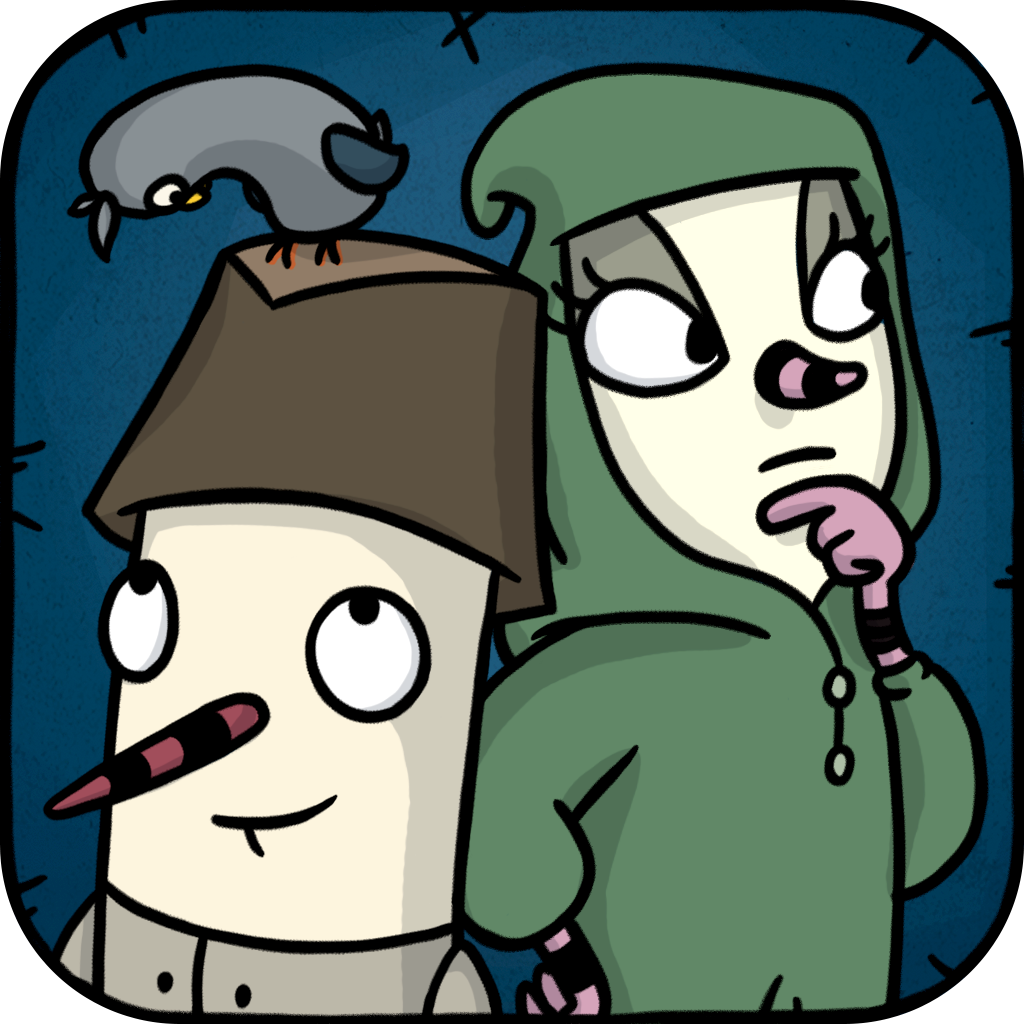 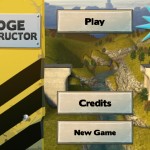 A Chance To Win Bridge Constructor For iPhone And iPad
Nothing found :(
Try something else