You are using an outdated browser. Please upgrade your browser to improve your experience.
by Joe White
November 27, 2013
The legendary game-book illustrator Gary Chalk, of Lone Wolf fame, has lent his pencil to a brand new iOS application. Called Gary Chalk's Gun Dogs, the iOS game-book is co-created by Jamie Wallis of Greywood Publishing, and can be downloaded in the App Store for $3.99. Tin Man Games explains: "You have been charged with treason against the Empire and placed on death row. The Emperor offers you a choice: die a slow and humiliating death or serve as a Gun Dog, a soldier assigned impossible missions and tethered by a magical collar. The collar will choke you to death if you disobey your mission orders." Much like Joe Dever's Lone Wolf, then, Gary Chalk's Gun Dogs offers an interesting mash-up of game-book and iOS game. "You will be sent where an army cannot go and an angel would fear to tread. You are expendable. You are a Gun Dog," the developer adds. Plenty of features adorn the app, including: The application also uses Tin Man Games' "Gamebook Adventures Engine," and this comes with a bunch of features of its own. As such, Gary Chalk's Gun Dogs can be read on an iDevice both horizontally and vertically, an automated "Adventure Sheet" helps users keep track of stats and inventory, and the interactive game-book offers realistic physics-based dice-rolling. There's also a clever bookmarking system, and an original soundtrack for iDevice users to enjoy. If you're a game-book fan, we'd recommend you consider downloading Joe Dever's Lone Wolf, too. The application offers an iOS reimagining of the classic 1984 game-book series, and joins aspects of the role-playing game (RPG) genre alongside a conventional game-book experience. It can be downloaded for $4.99, and a single $9.99 in-app purchase unlocks three further episodes. Gary Chalk's Gun Dogs, however, carries a lower price tag of $3.99, and is optimized for the iPhone, iPad, and iPod touch. Check out the new application now, or for more of our recent news, see: Foxconn Claimed To Have Boosted iPhone 5s Production At The Request Of Apple, Mystery Unraveled: Tiger Style's Game Is Spider Sequel, Launching Early Next Year, and Bike2Power Launches Waterproof Smart Mount For iPhone 5s. [gallery] 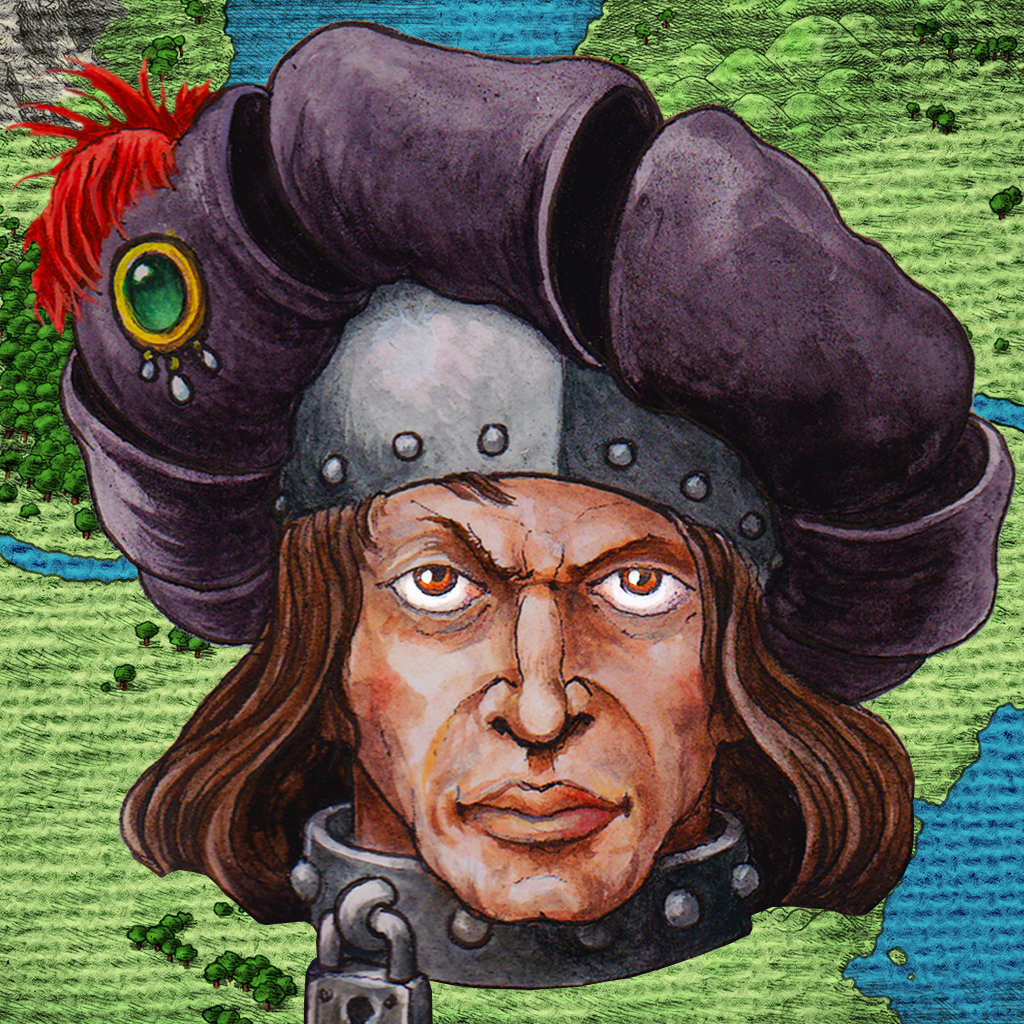 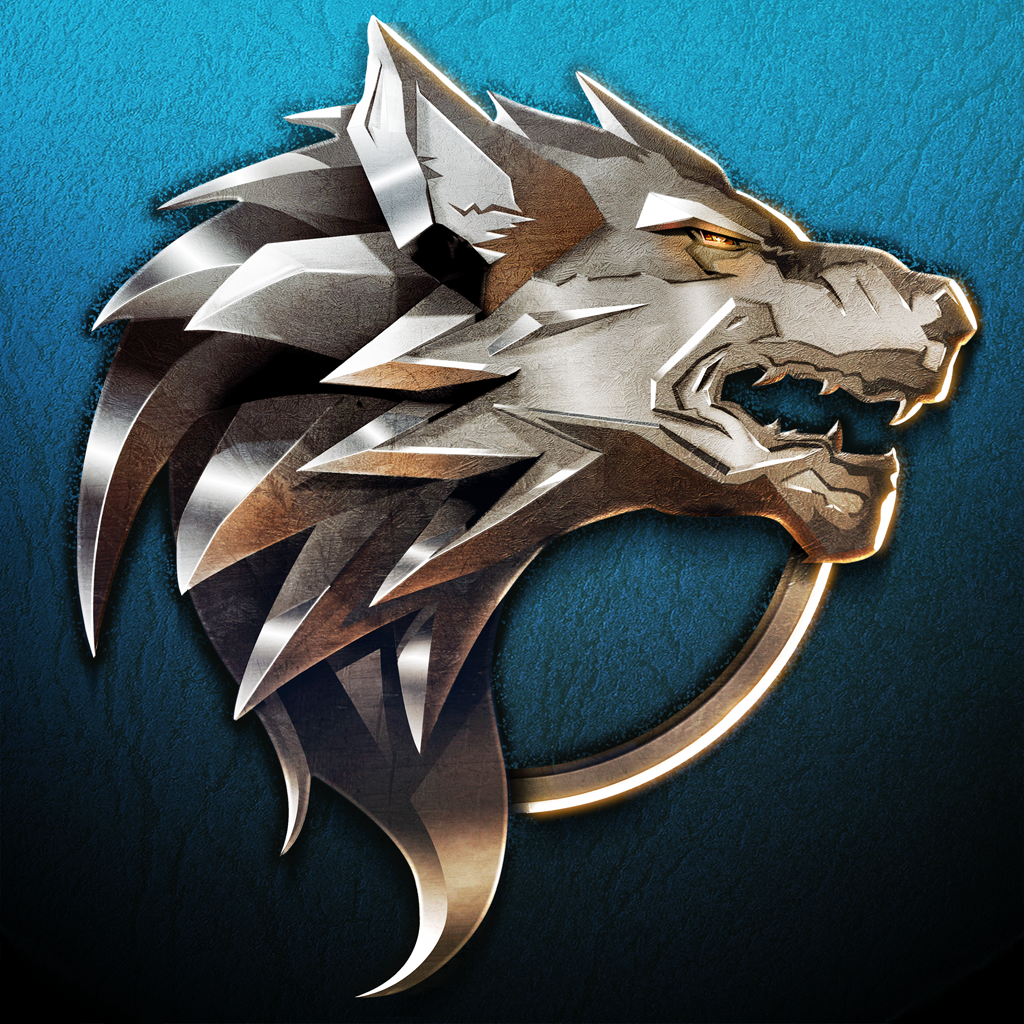 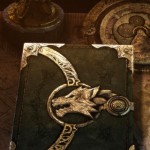 Joe Denver's Lone Wolf Game-Book Port For iOS Is Set To Launch Next Week
Nothing found :(
Try something else