You are using an outdated browser. Please upgrade your browser to improve your experience.
by Aldrin Calimlim
November 6, 2013
Afterlight, the photo-editing app that has been a perennial presence in the App Store's top paid apps charts, has received another notable update. This update, which pushes the app to version 2.1, comes at an opportune time, as it serves as Afterlight's first anniversary update. "Version 2.1 marks a great milestone for us," says developer Simon Filip. "Afterlight is now one year old as of today! Thanks to all of you for the great support we've had in the past year." First off, Afterlight 2.1 features a new app icon and UI design for iOS 7. Afterlight 2.0 was released a day after the operating system was launched last September, but it didn't yet deliver the app's iOS 7-inspired redesign. What AfterLight 2.0 did deliver was a set of major improvements, including the Wallpaper pack, which contains patterns designed to be paired with frames. And now, the Wallpaper pack has been enhanced so that its pattens can be used with the Square frame. Speaking of frames, they now have a new color option that enables you to pick any color you want. Finally, Afterlight 2.1 adds a new camera mode setting to automatically save photos to camera roll. Afterlight 2.1 is available now in the App Store as a free update or as a new $0.99 download. The app is compatible with iPhone, iPod touch, and iPad running iOS 5.0 or later. Originally called AfterGlow, Afterlight was launched in early November 2012 as an app optimized for iPhone and iPod touch. It was optimized for iPad as well late last July. For more information on Afterlight, check out our original review of the app here on AppAdvice. [gallery link="file" order="DESC"] 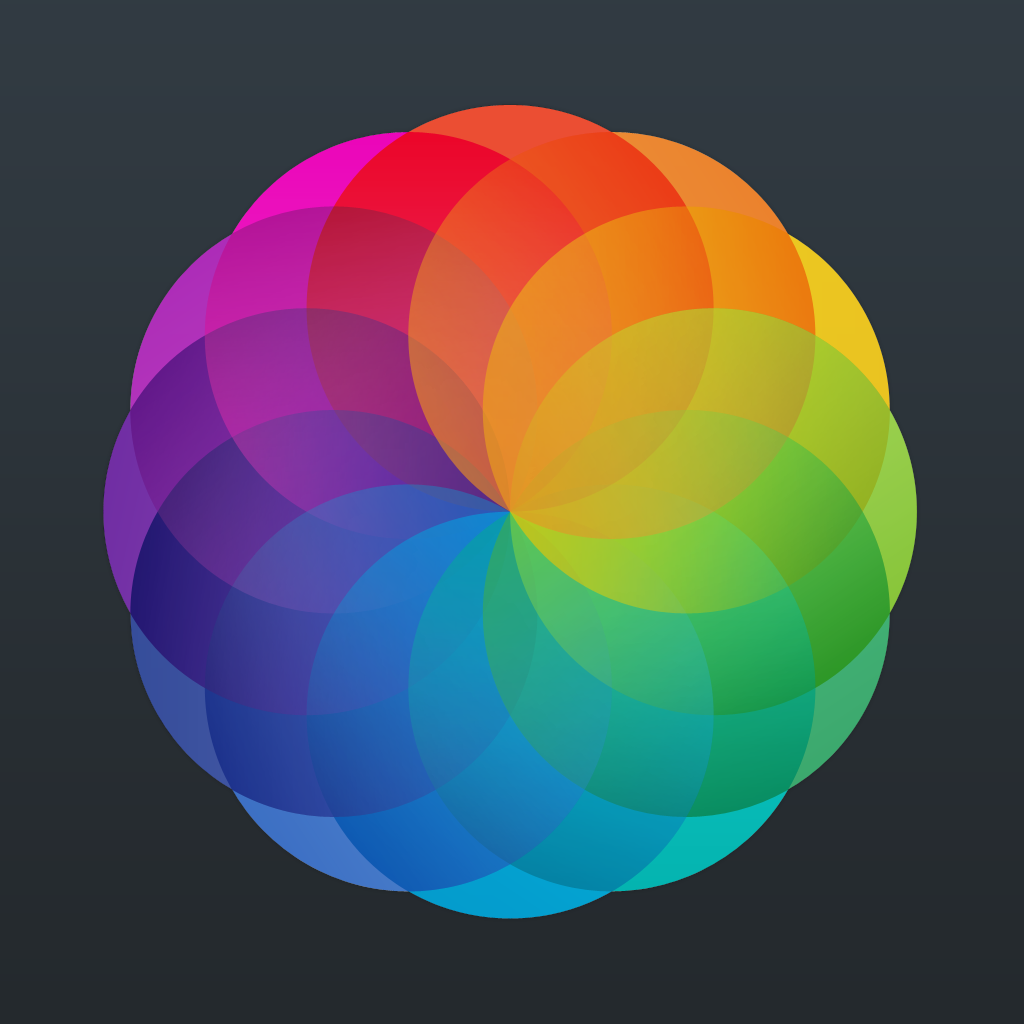 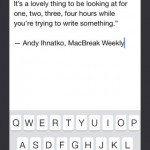 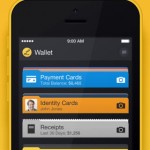