You are using an outdated browser. Please upgrade your browser to improve your experience.
by Joe White
November 29, 2013
This Thanksgiving weekend, we've got another Island Tribe application to be thankful for. Called Island Tribe 4 HD, this brand new addition in the popular iOS series allows iDevice users to travel through time and visit locations including Ancient Egypt, medieval Scandinavia, and China. Island Tribe 4 HD can be downloaded for $0.99, and is optimized for the iPad. Developer Realore explains: "After all the misfortunes the islanders are finally happy. They saved the Chief's stolen bride and celebrated the wedding. They even made friends with the evil shaman. It turned out that the shaman was in fact a pirate who was cursed after finding a shaman's mask. The desperate pirate told the story of his miseries and asked the islanders for help." Into this bleak scenario, iDevice users are placed. Their task? "Find the altar that can help the pirate get rid of the curse! Travel through time with the brave islanders! Help the residents of Ancient Egypt, Scandinavia and China!," Realore adds. Realore has published a bunch of Island Tribe games, both in the App Store and online for desktop computers. So far, the developer is up to Island Tribe 5 for PC, and we'd expect this to reach the App Store at some point in the future. Though Island Tribe 4 HD can be downloaded for $0.99, we're also expecting a free application to appear, too. Realore has indeed promised a free version of the game for iPad, however as of this writing we're only seeing the paid application in the App Store. If you can't get enough of Island Tribe, then take a look at Island Tribe 4 HD in the App Store. As mentioned, it's optimized for the iPad only. See also: My Paper Is A Free Yet Full-Featured Feed Reader App Designed For iOS 7, Apple Ploughs Half A Billion Dollars Into Sapphire Glass Display For iPhone 6, and Yahoo Confirms "iPhone"' Takes The No. 1 Position In 2013's Top Tech Searches. [gallery] 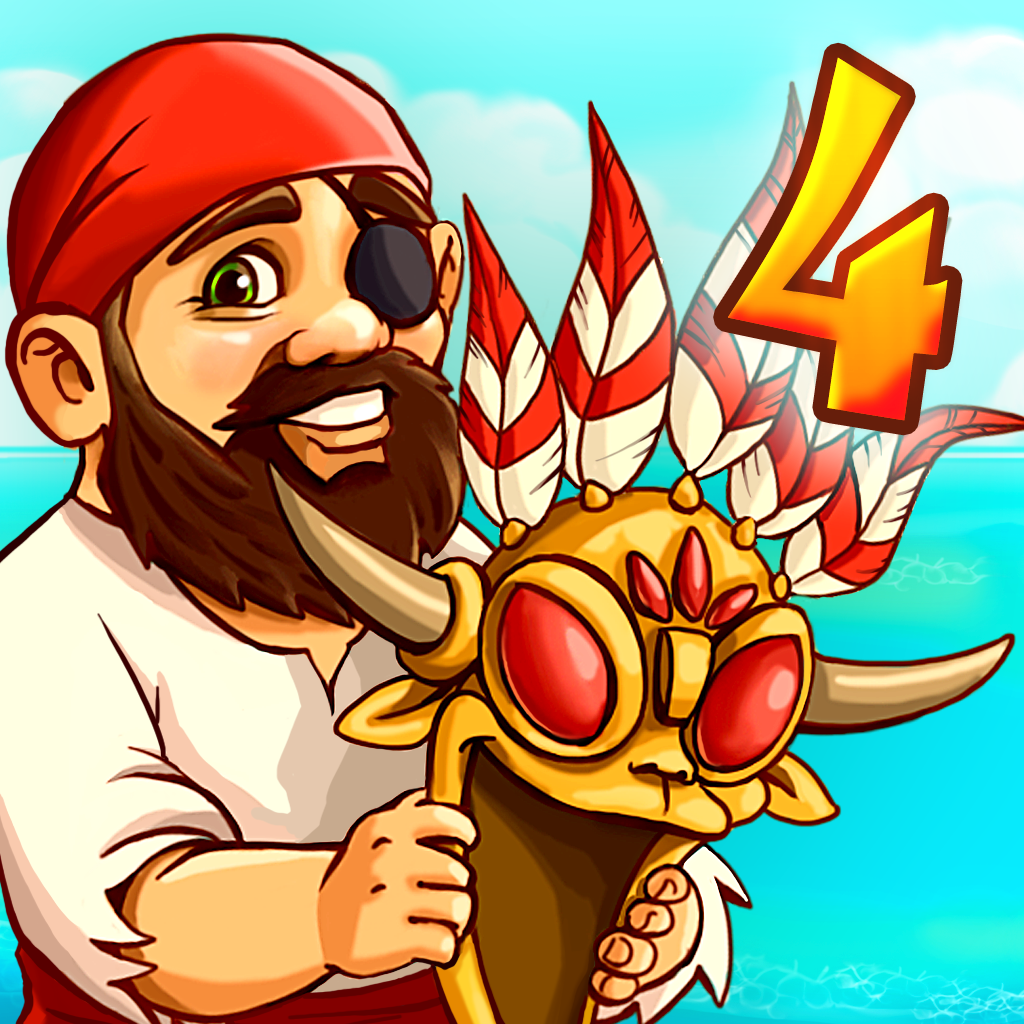 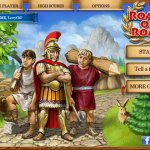 Build The Roman Empire With Roads Of Rome HD
Nothing found :(
Try something else