You are using an outdated browser. Please upgrade your browser to improve your experience.
by Joe White
November 2, 2013
Square Enix's popular action role-playing game (RPG) Bloodmasque has received an update. Now, iDevice users can enjoy a brand new game mode, called "The Hunters' Gauntlet," and a handful of minor adjustments have been made to the app. However, bad news is also in the cards for iPad mini owners. Namely, we're hearing reports that Bloodmasque users running the application on an iPad mini have encountered a crashing bug, which sees the game halt and crash after gamers have created their in-game character. As such, users of Apple's 7.9-inch tablet are advised to skip this update, at least for now, until more information appears from Square Enix. As outlined in the application's release notes, here's what iDevice owners can expect from Bloodmasque's first major update: Bloodmasque first launched in the App Store back in July, and one feature of interest is that the application allows iDevice users to create their in-game character using a photograph of themselves. The character is then based off users' own likeness, creating an uncanny (but nevertheless interesting) effect. Best of all, Bloodmasque can be downloaded free of charge in the App Store, though the application is supported by in-app purchases. As a universal app, Bloodmasque is optimized for the iPhone, iPad, and iPod touch. See also: Is Apple's Smart Case For iPad Air Worth The Cash?, Rovio Stars Takes On Candy Crush Saga With Fruity Match-Three Puzzler Juice Cubes, and Cartoon Network Issues First Spooky Update To Ghost Toasters - Regular Show. 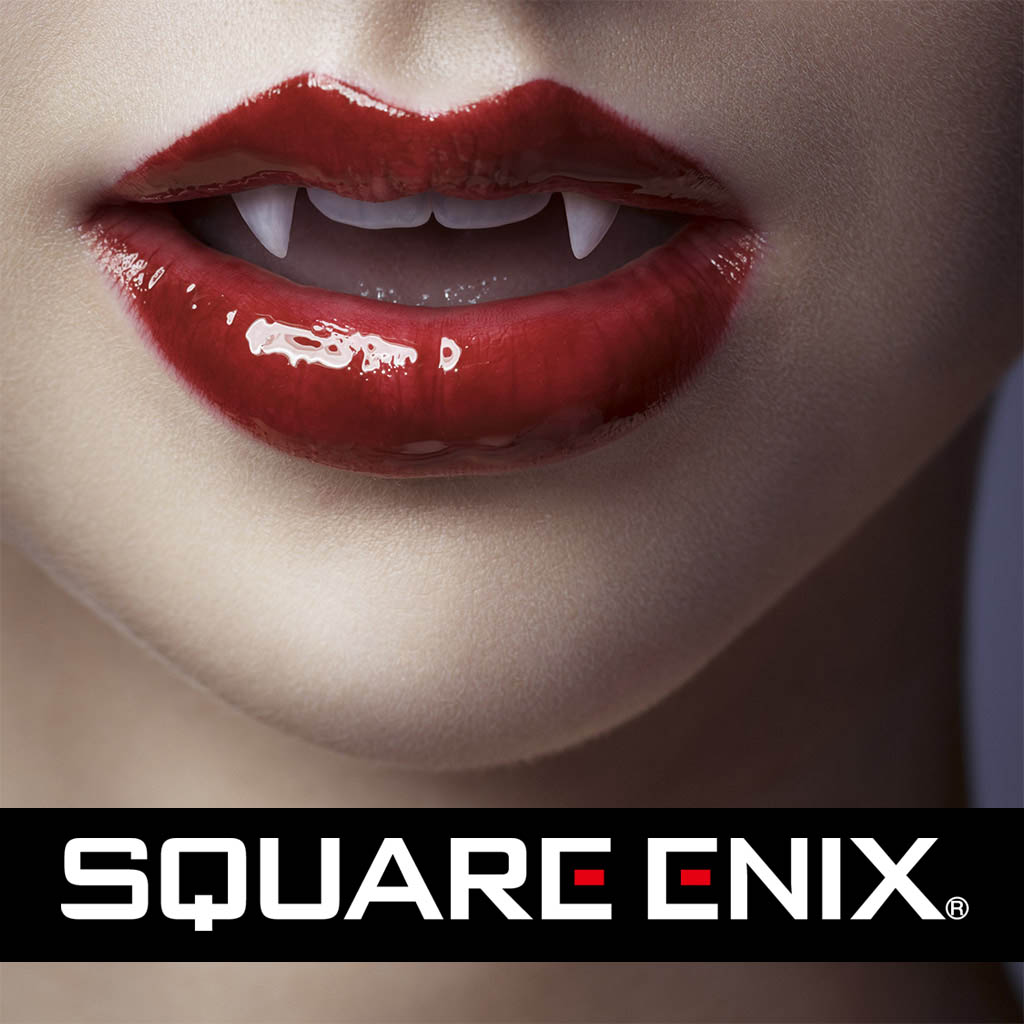 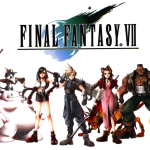 Final Fantasy VII For iOS Could Happen, But Would Take 'Years' To Develop 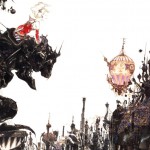 It's Official: Square Enix To Bring Final Fantasy VI To iOS, VII Could Follow
Nothing found :(
Try something else