You are using an outdated browser. Please upgrade your browser to improve your experience.
by Brent Dirks
November 13, 2013
YouTube Capture has just made the jump to version 2.0 with a recent update that brings a number of editing features for users. Most importantly in the new version, users can finally pause and resume recording, which should make using the app even easier. And along with the ability to rearrange or trim individual clips, multiple scenes can be stitched together to form a seamless video. Finally, a soundtrack to the movie can be added from a device’s music collection or the app’s own expanded audio library. A universal app designed for the iPhone/iPod touch and iPad/iPad mini, YouTube Capture can be downloaded in the App Store now for free. Hitting the App Store almost a year ago, YouTube Capture makes it painless to upload videos to the popular service and other social networks like Google+, Facebook, and Twitter. The most recent major update to the app arrived in July. Version 1.5 brought support for YouTube accounts with multiple channels and other general improvements. For other app news and reviews today, see: Mimpi Gets Bouncy In Mimpi Volleyball, Snapchat Reportedly Turns Down A $3 Billion Acquisition Offer From Facebook, and The eBay App Updated With In-Store Pickup Option And Pinterest Sharing. 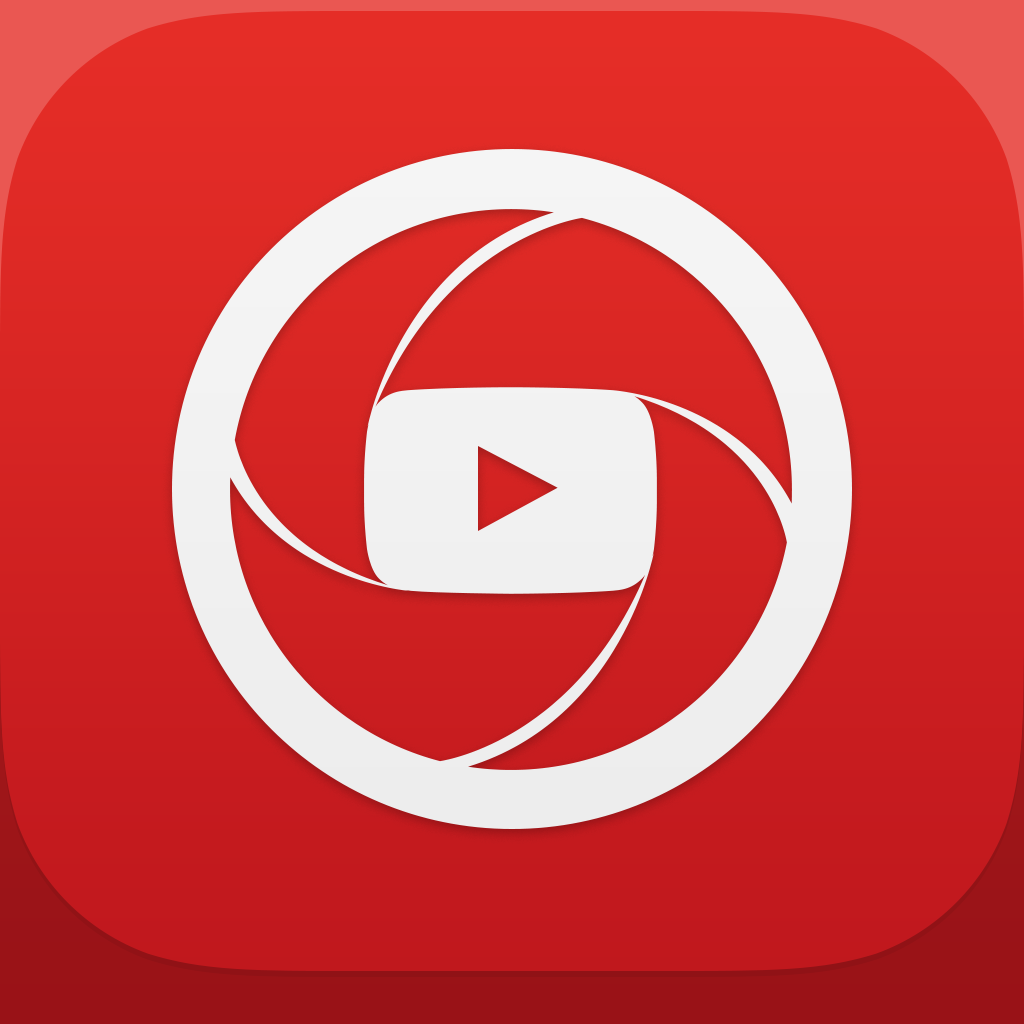 YouTube Capture
Google, Inc.
Nothing found :(
Try something else