You are using an outdated browser. Please upgrade your browser to improve your experience.
by Aldrin Calimlim
December 11, 2013
What's the status report on Status Board, you ask? Well, Status Board happens to have just received a major update. Released eight months ago, Status Board is an iPad app that serves as an all-in-one dashboard offering a quick overview of frequently monitored data, including time, weather, news, tweets, and emails. As mentioned, Status Board has just been issued a major update. Most notably, this update adds support for Dropbox integration. As a result, you can now use a Dropbox browser to select data sources for Pro panels (graph, table, DIY) instead of URLs. The latest update to Status Board also includes the following improvements: The new version of Status Board is available now in the App Store as a free update or as a new $9.99 download. The app is compatible with iPad running iOS 5.0 or later. For more information on Status Board, check out our original "first look" post on the app here on AppAdvice. Status Board is created by Panic, the developer behind the popular iPad Web code editor Diet Coda and the acclaimed iOS SSH client Prompt. [gallery link="file" order="DESC"] 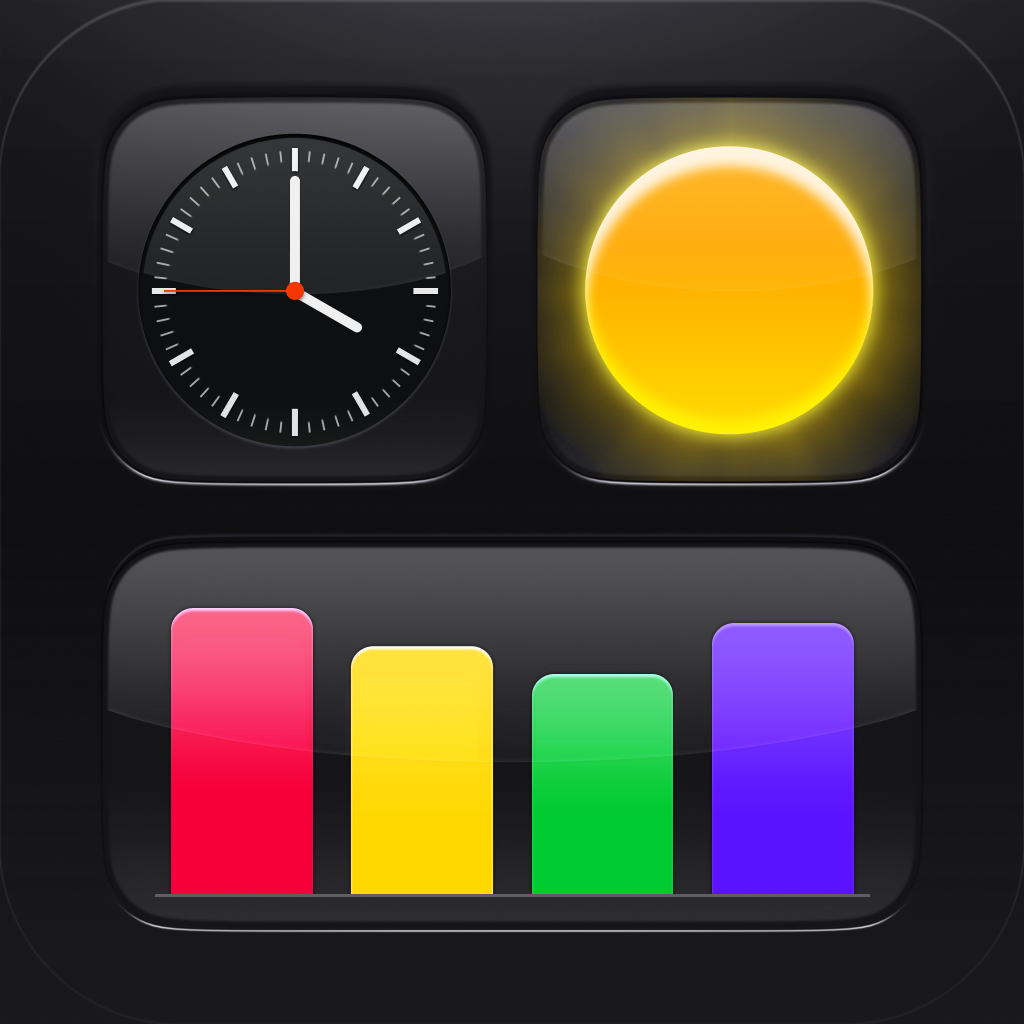 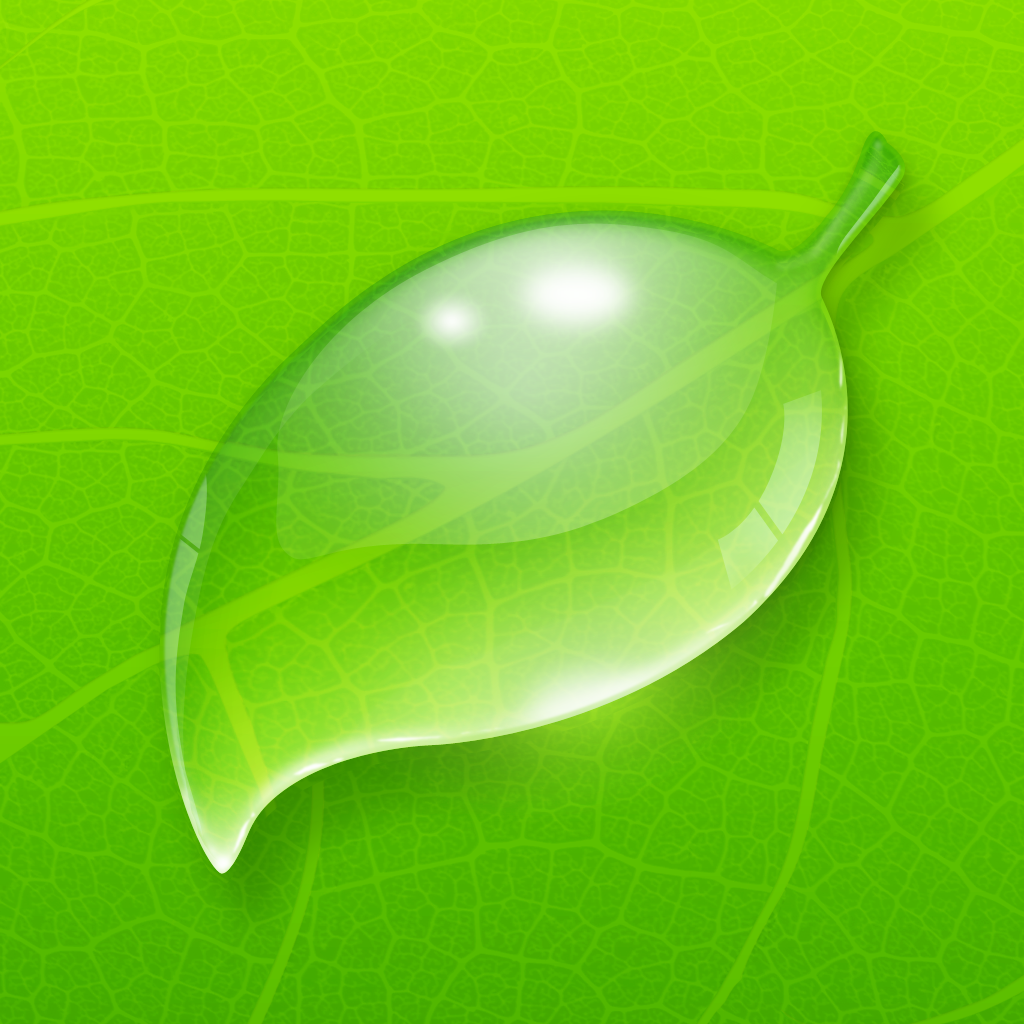 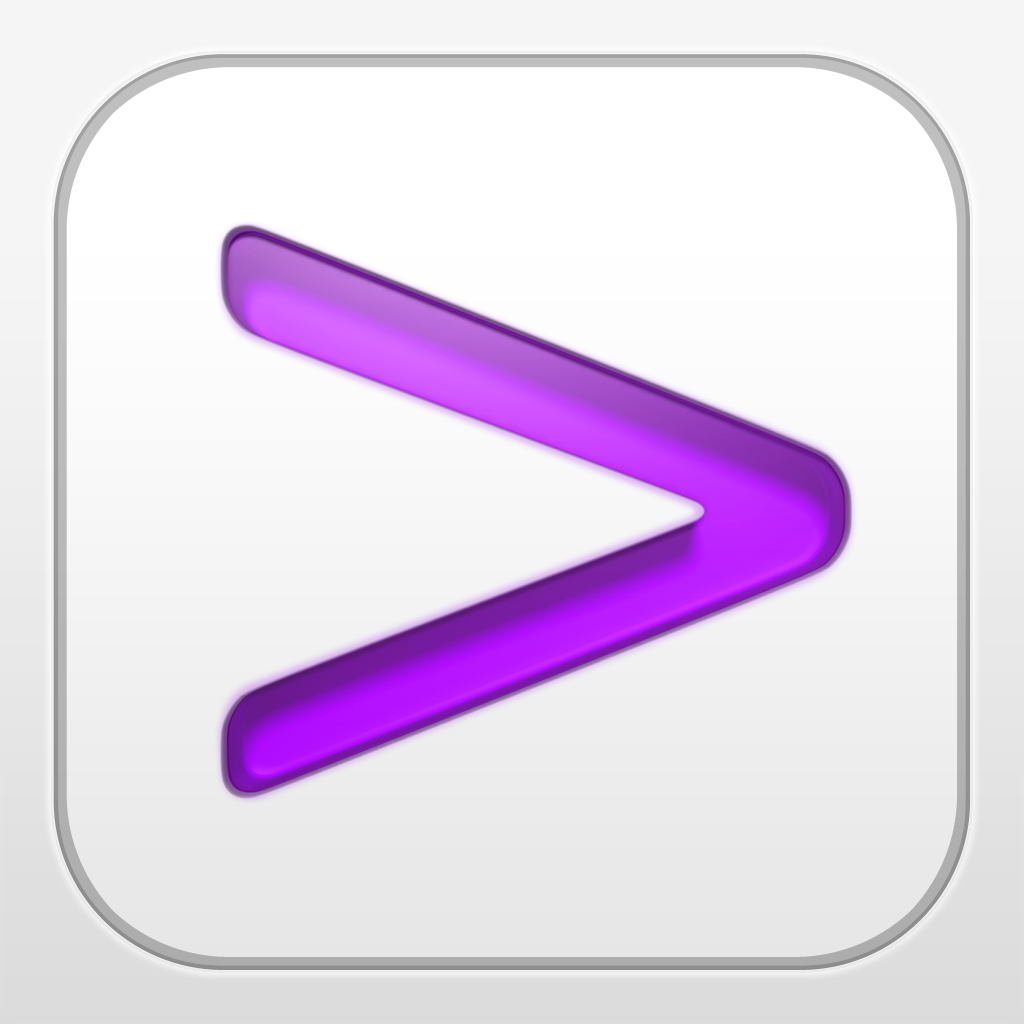 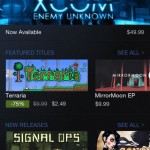 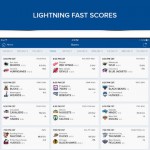