You are using an outdated browser. Please upgrade your browser to improve your experience.
by Joe White
December 10, 2013

Baldur's Gate II: Enhanced Edition for iOS has been sent off to Apple for approval, according to the game's developer. Given that iTunes Connect is scheduled to close for the holidays on Dec. 21, it could be that the anticipated sequel reaches the App Store in time for Christmas - be sure to keep your fingers crossed!

Back in September, we heard that the “Enhanced Edition” of Baldur's Gate II would launch for iOS following its console launch on Nov. 15. More than a few additional features appear in the improved game, including new content, more characters, and an enhanced multiplayer mode; according to the application's official website, these include:

Now, however, according to a recent Twitter update from Overhaul Games' Trent Oster, Baldur's Gate II: Enhanced Edition has been submitted to Apple for approval, and is awaiting review (as of Dec. 8). Based on the usual review times for iOS applications, this means there's a chance we could see the game launch before iTunes Connect closes for business between Dec. 21-27.

Plus, there's more good news. Because according to a further Twitter update from Oster, Baldur's Gate: Enhanced Edition is also set to receive an update (1.2) adding a number of performance improvements to the application. As a reminder, the iPad game is available to download for $9.99.

We'll let you know once both the new app and the update for Baldur's Gate: Enhanced Edition reach the App Store.

In the meantime, see: Cambridge Audio's Minx Go Is A Portable Wireless Speaker That's Almost Perfect, Viber 4.1 Features New Stickers And Official Launch Of Viber Out Calling Service, and Have A Happy Holidays With The Rest Of Your Racing Crew In Fast & Furious 6: The Game. 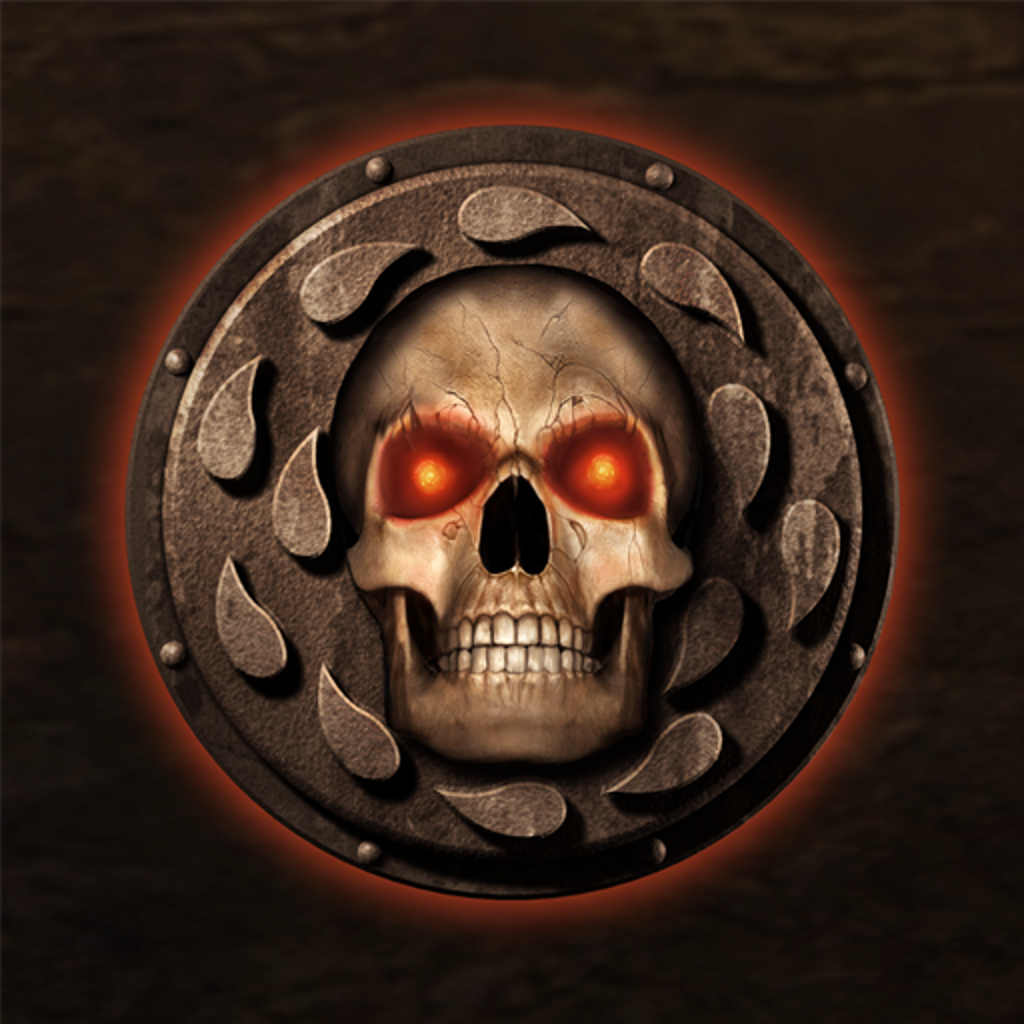 Baldur's Gate: Enhanced Edition
Beamdog
Nothing found :(
Try something else