Microsoft has a new application available in the App Store called Office 365 Admin. The app, which can be downloaded free of charge and is optimized for the iPhone, iPad, and iPod touch, allows I.T. administrators to manage their workplace's Office 365 servers using an iDevice.

It goes without saying that iDevice owners must have access to Office 365 in order to use the app, and furthermore, that users must have Office 365 administrator rights, too. If you tick all the boxes, however, Office 365 Admin looks to be a useful app that I.T. admins using Microsoft's service will greatly appreciate.

For users looking to view and edit Microsoft Office files using an iDevice, an Office Mobile application is also available in the App Store. It's iPhone-only, however, and you'll of course need to be a paying Office 365 subscriber in order to access the application's services. Plus, though the app promises to allow iDevice users to “access, view, and edit” Office files using an iPhone or iPod touch, it's worth adding that the application's editing features are minimal.

After all, Office support is one of the few features Microsoft continually cites in its anti-iPad TV advertisements for the Surface tablet - even if Excel for Surface appears unable to handle even basic math.

Office 365 Admin can be downloaded free of charge in the App Store, and is optimized for the iPhone, iPad, and iPod touch. 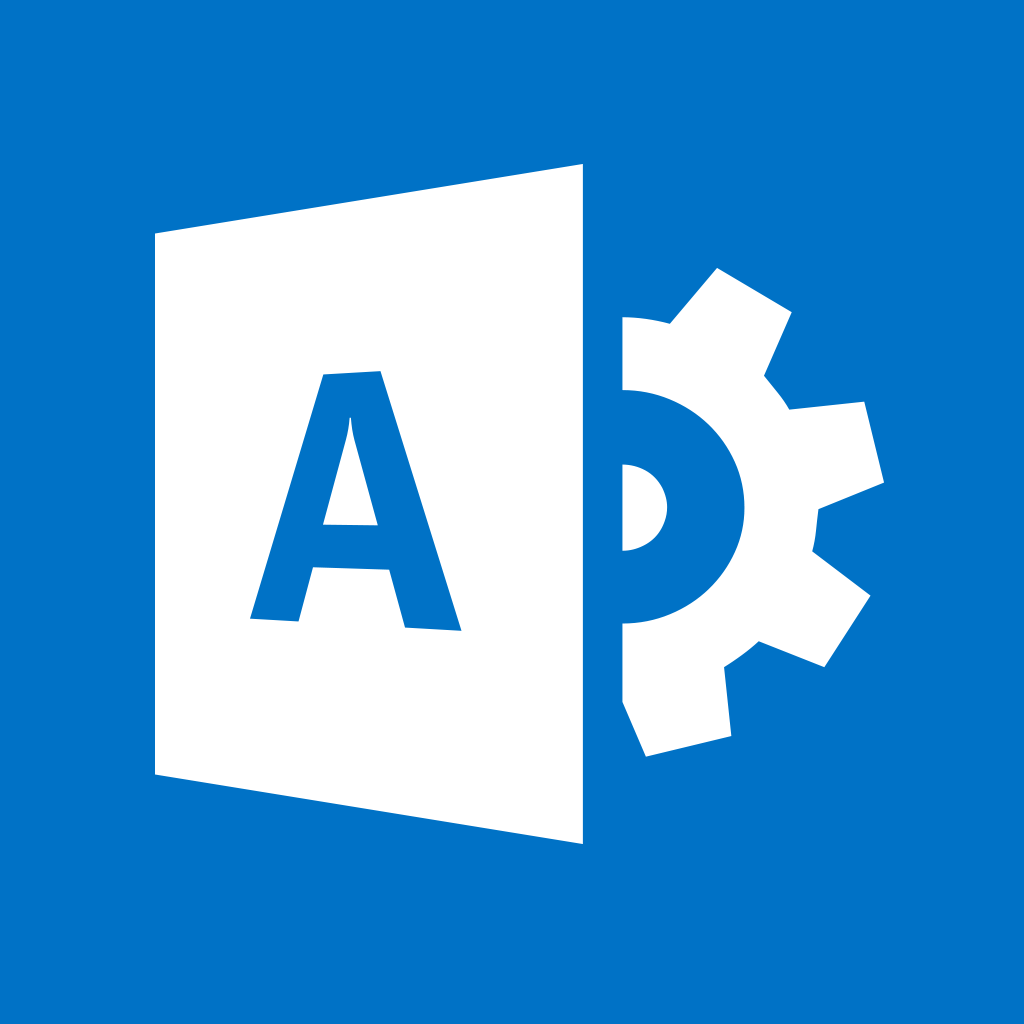 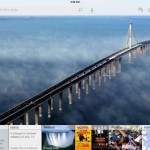 Bing For iPad 2.0 Features iOS 7 Redesign, Gift Finder And Other Enhancements
Nothing found :(
Try something else