You are using an outdated browser. Please upgrade your browser to improve your experience.
by Aldrin Calimlim
December 26, 2013
Cali has received its first major update, just over a week after its release on iOS. Cali is a simple calculator app that's decidedly gesture-based. While it does provide buttons for numbers, the decimal point, and the equal sign, buttons for the four basic mathematical operations are nowhere to be seen in Cali's keypad. Instead, Cali lets you swipe up to add, down to subtract, right to multiply, and left to divide. As mentioned, Cali has just been issued its first major update. And with this update, the app has gained several improvements of note, most of which bring its functions into parity with those of typical calculators. First off, thanks to the update, hitting the equal button multiple times after a calculation effectively repeats the calculation with the new answer. Also, as noted by Cali developer Debbie Valleskey, "After a calculation has been made, and you hit a number, it no longer adds onto the answer you see, instead it will start a new one, just like any other calculator." The update also adds a settings panel, accessible through the More button, and a toggle for sound. Furthermore, the new Cali update introduces four new blue, green, pink and yellow themes inspired, of course, by the color options of the iPhone 5c. It also brings a more colorful app icon with a nod to the almighty π to boot. The new version of Cali is available now in the App Store as a free update or as a new $0.99 download. The app is compatible with iPhone, iPod touch, and iPad running iOS 7.0 or later. For more notable calculator apps, check out AppAdvice's Best Calculators For The iPhone and Calculators For The iPad AppGuides. See also: Soulver Notepad Calculator App Goes Universal, Soulver For iPad Gets iOS 7 Redesign, Totally Awesome Calca App Gets Redesigned For iOS 7, Updated With New Features, and Acclaimed Calculator App PCalc Adds Full iOS 7 Support With New 3.0 Update. [gallery link="file" order="DESC"] 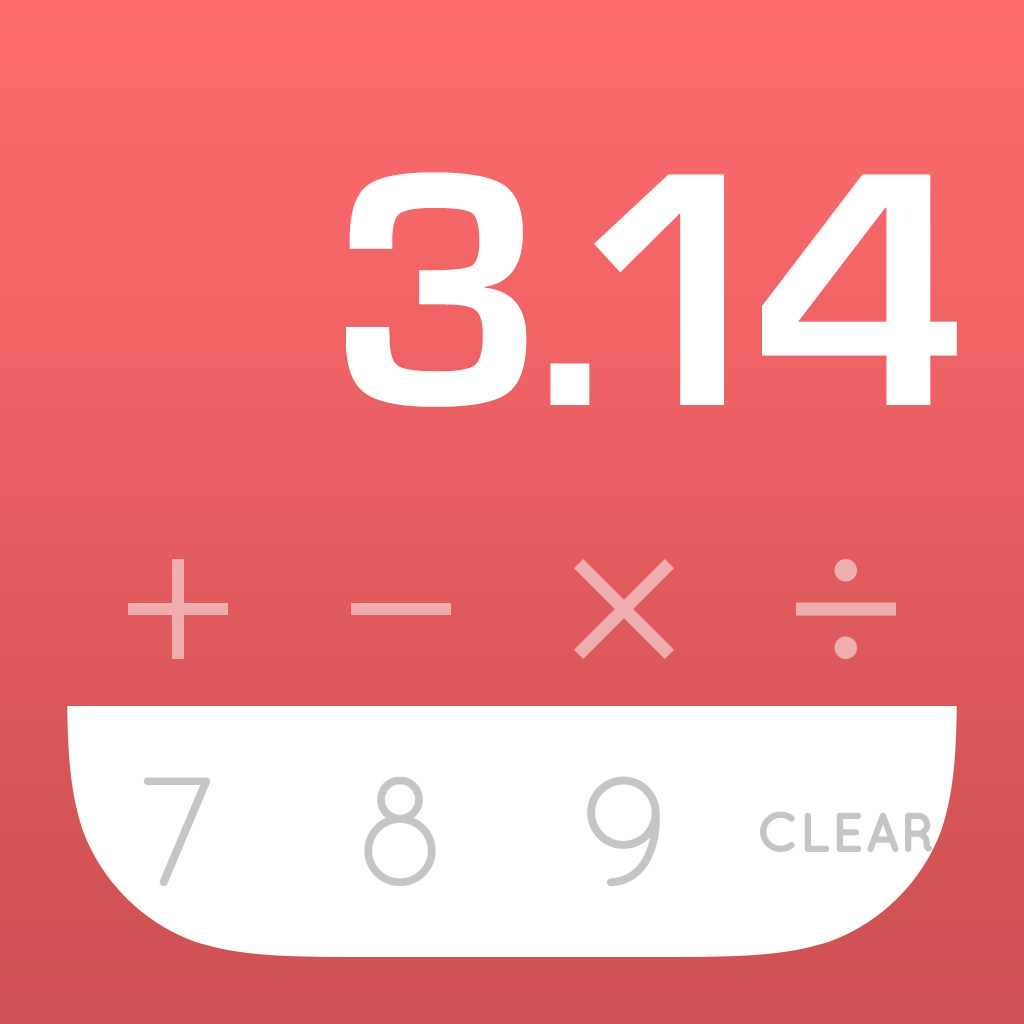 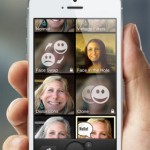 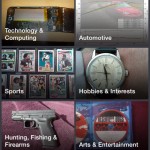