You are using an outdated browser. Please upgrade your browser to improve your experience.
by Aldrin Calimlim
December 12, 2013
Plants vs. Zombies 2, the free-to-play sequel to the wildly popular Plants vs. Zombies lane defense game, has just received what may very well be its biggest update yet. As noted by PopCap, the latest update to Plants vs. Zombies 2 brings "loads of cool stuff," including: Among the aforementioned improvements, perhaps the one of most note is the revamped map. This is because it effectively gets rid of the gates and requires neither keys nor in-app purchases to maintain progression. In addition, it allows passage to the next world upon completion of all the stages in the current world. The new Plants vs. Zombies 2 update, by the way, also includes a new world, which looks to be the Far Future area teased by PopCap months ago. Also of note in the new version of Plants vs. Zombies 2 are the new Turbo button, which speeds up the proceedings, and the new Gargantuar foe, which is indeed a gargantuan zombie with a gargantuan appetite. Also featuring a holiday-themed icon, the new version of Plants vs. Zombies 2 is available now in the App Store for free. The game is compatible with iPhone, iPod touch, and iPad running iOS 5.1 or later. First announced by PopCap in 2012, Plants vs. Zombies 2 was officially released on iOS last August, topping 25 million downloads in just a couple of weeks and earning AppAdvice's Game of the Week award. For more information on the game, check out our original review, which notes, "If you are a fan of tower defense games, or just loved the first game, then you will need to grab the sequel." [gallery link="file" order="DESC"] 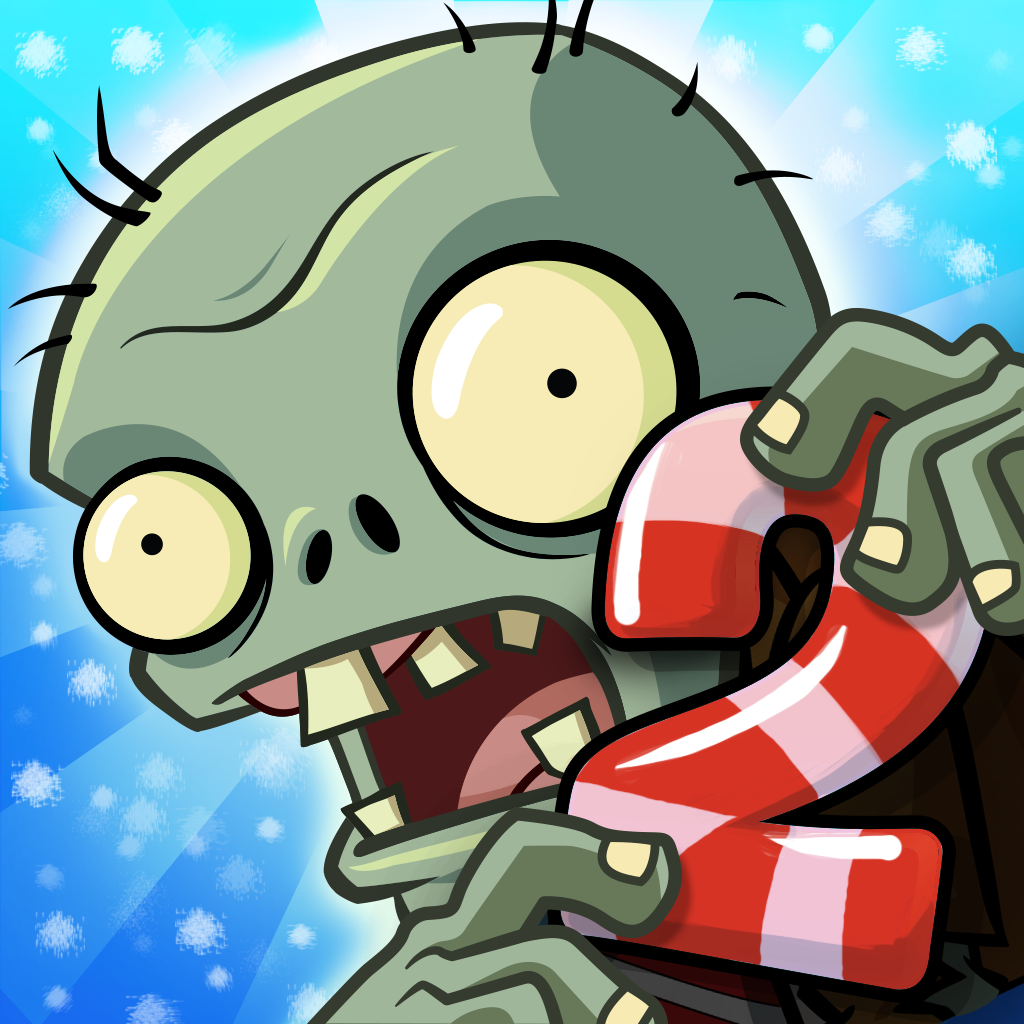 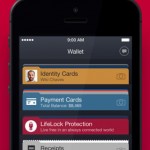 Lemon Wallet Gets Updated And Rebranded Following Acquisition By LifeLock 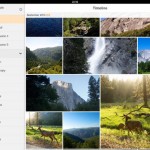 Loom Gains Video Playback Support, Lets You Get Free Extra Space By Inviting Friends
Nothing found :(
Try something else