You are using an outdated browser. Please upgrade your browser to improve your experience.
by Aldrin Calimlim
December 3, 2013
The popular all-in-one productivity app Pocket Informant Pro has just received another major update that includes some major enhancements. Perhaps most notable among these enhancements is the new Global Quick Event Entry feature. This enables you to quickly create an event entry using natural language just by swiping down on any screen with two fingers. In line with this, Natural Language Entry has now been disabled by default in the editors. "We believe the new Global Quick Entry feature is a superior way to use NLE," says Web Information Solutions, the developer of the app known as PI for short. "Additionally, we received feedback from folks who didn't realize that this feature was on, and thus were confused when PI started parsing event titles like 'Black Friday.'" Furthermore, Pocket Informant Pro's Natural Language has been updated to support calendars, tags, projects, and contexts. The latest update to Pocket Informant Pro also includes upgrades to the app's Google Sync integration along with the following enhancements: The new version of Pocket Informant Pro is available now in the App Store as a free update or as a new $12.99 download. Pocket Informant Pro is compatible with iPhone, iPod touch, and iPad running iOS 6.1 or later. Note that this is the last major release of the app to support iOS 6. The app was updated for iOS 7 last September and with further iOS 7 improvements last October. Its $3.99 lite edition, Pocket Informant Go, has also just been updated with the aforementioned enhancements. Pocket Informant Pro is featured as a “notable app” in AppAdvice’s Best Calendar Apps AppGuide and as an “essential app” in AppAdvice’s Best iPad Task Management Apps AppGuide. 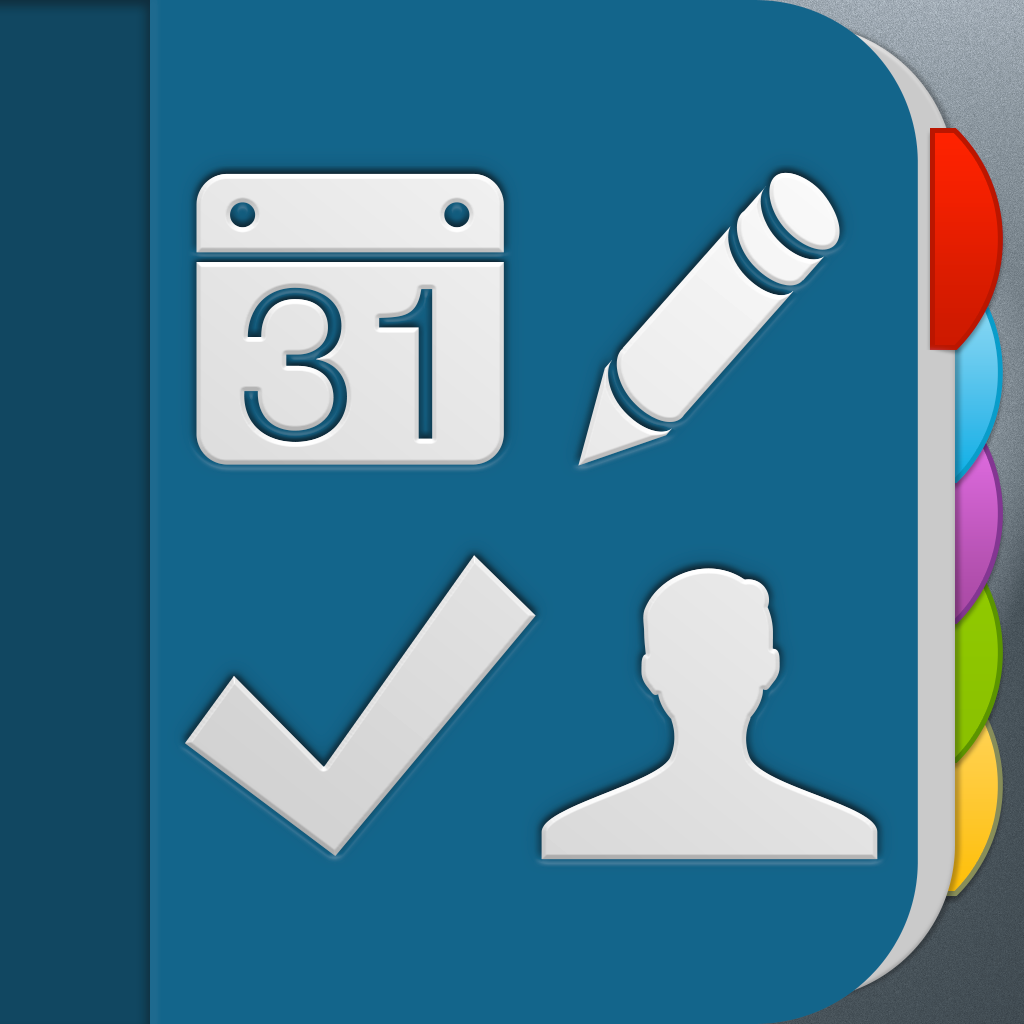 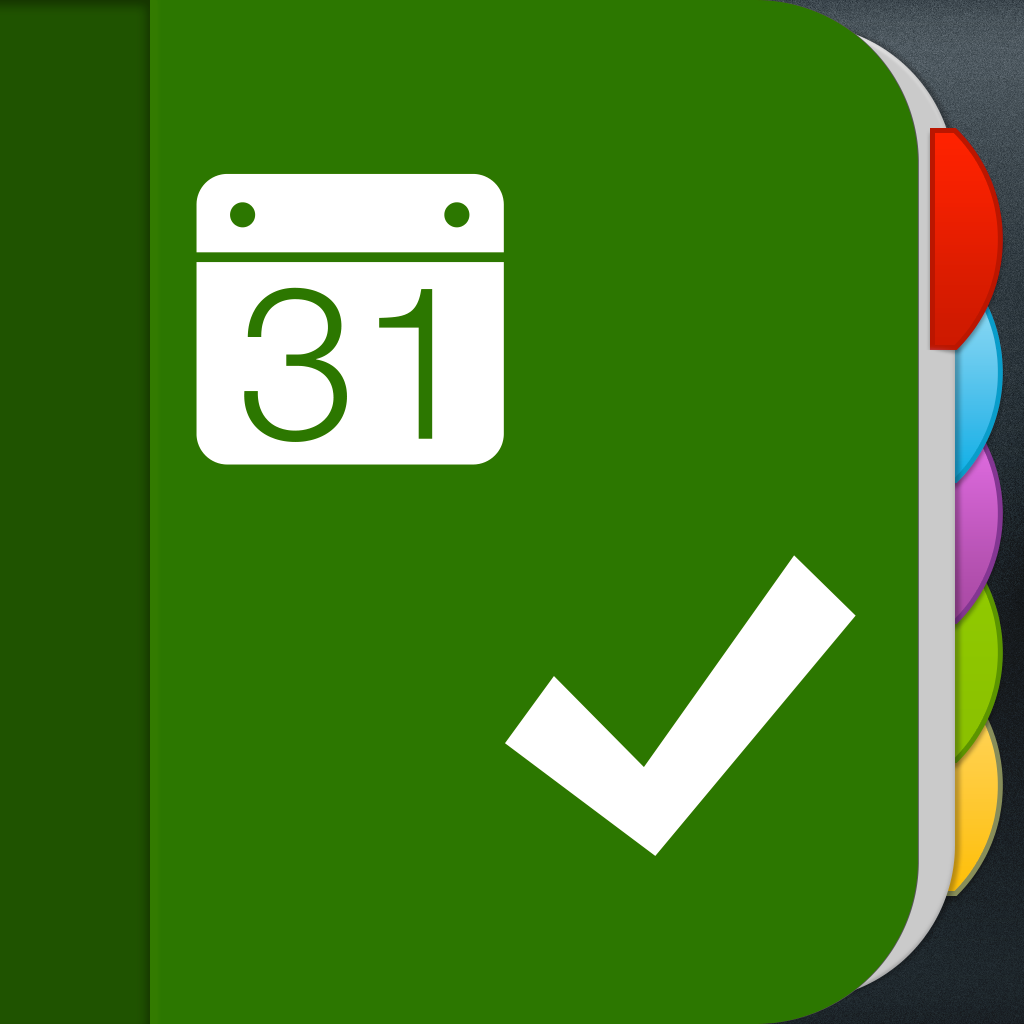 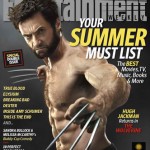 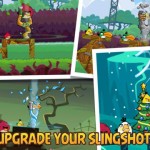 Jingle All The Way With Angry Birds Friends' New Holiday-Themed Tournament
Nothing found :(
Try something else