You are using an outdated browser. Please upgrade your browser to improve your experience.
by Aldrin Calimlim
December 5, 2013
Amount, my favorite minimalist conversion app on iOS, has just gone universal. Amount was released a little over a year ago as an app that's optimized for iPhone and iPod touch only. But now, following its latest update, Amount has been made universal and natively compatible with iPad as well. It's worth noting, though, that the conversion approach in Amount for iPad is a bit different from that in the app's original iPhone and iPod touch edition. On iPhone and iPod touch, Amount requires you to first enter an amount and then select a category before you're finally shown the conversion results in your preferred units. On iPad, however, Amount lets you start with either the amount, which you can enter by tapping the amount field, or the category, which you can easily select from the list on the left. As in Amount for iPhone and iPod touch, the history log may be accessed from the bottom of the category list in Amount for iPad. But Amount for iPad provides quicker access to the history with a simple swipe to the left. Also including some bug fixes and stability improvements, the new universal version of Amount is available now in the App Store as a free update or as a new $0.99 download. The app is now compatible with iPhone, iPod touch, and iPad running iOS 5.0 or later. Amount's universal update also comes with some interface tweaks, improved search functionality, and added localization for Korean and Spanish. For information on Amount's previous major updates, see Minimalist Conversion Apps Kurrency And Amount Updated With Improvements, Minimalist Conversion App Amount Gets iOS 7 Redesign, Gains Calculator Function, and Amount 2.0 Features A Good Amount Of Improvement To Make Unit Conversions Easier. [gallery link="file" order="DESC"] 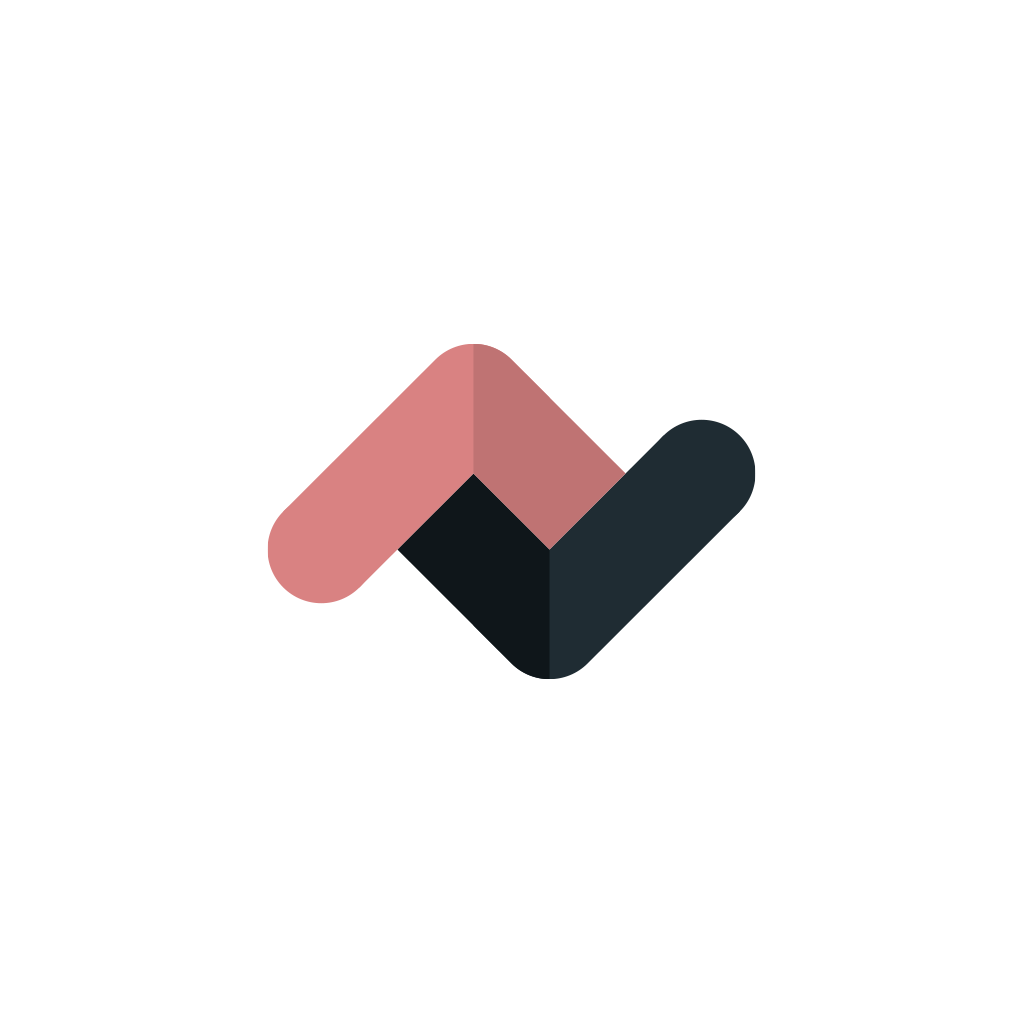 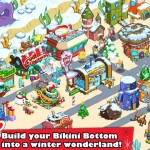 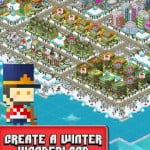 Build A Winter Wonderland And Splice The Ice With Pixel People's Holiday Update
Nothing found :(
Try something else