You are using an outdated browser. Please upgrade your browser to improve your experience.
by Aldrin Calimlim
December 20, 2013
Just a day after being featured by Apple as one of the App Store's Best of 2013, the popular stargazing app Sky Guide has been updated to version 3.0. Sky Guide 3.0 brings a number of "spectacular" enhancements, the most notable of which is support for time-lapse:

Swipe UP from the bottom edge to reveal new time controls. See satellites streak through the sky at 1,000X real-time. Turn it up to 30,000X to see beautiful, spinning star trails. Go even faster to switch into day-stepping mode and you'll see the motions of the planets as they dance around the Sun. Use the date & time picker to witness past or future events.

Note that star trails are supported only on iOS devices running OpenGL ES 3.0: iPhone 5s, iPad Air, and iPad mini with Retina display. And speaking of those three iOS devices, Sky Guide 3.0 also adds 64-bit support for them, resulting in improved rendering and speed. The newly updated app also features new comets and more realistic depiction of comets, both old (like the Comet ISON) and new (like the Comet Hale-Bopp and Halley's comet). It also features twice as many photographic articles as the old version for galaxies, nebulae, and star clusters. In addition, Sky Guide 3.0 includes improved search, updated satellite listing, and a new location for the North Pole. Also including various UI improvements, Sky Guide 3.0 is available now in the App Store as a free update or as a new $1.99 download. It's compatible with iPhone, iPod touch, and iPad running iOS 6.0 or later. Sky Guide was updated to version 2.0 in September with an iOS 7-inspired design and improved tracking. For more apps like Sky Guide, check out AppAdvice’s Apps for Stargazing AppGuide. [gallery link="file" order="DESC"] 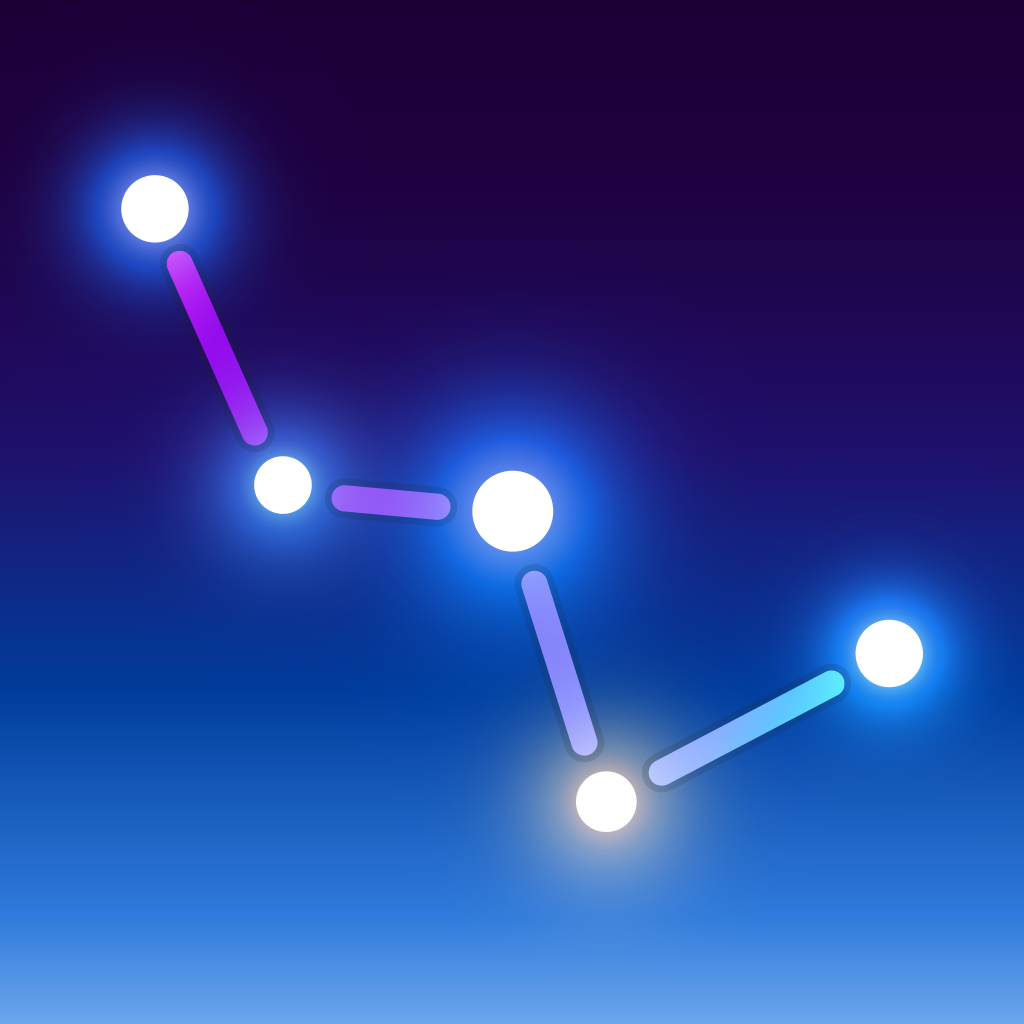 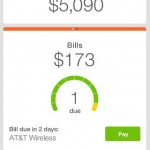 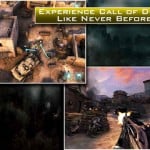