You are using an outdated browser. Please upgrade your browser to improve your experience.
by Aldrin Calimlim
December 22, 2013
Snapchat may be the acknowledged leader in the ephemeral messaging space as far as popularity is concerned. But there's another app that promises to be a more secure alternative to Snapchat, or to any other messaging app, e.g. WhatsApp, for that matter. It's called Wickr, and it's an encrypted, self-destructing messaging app that provides messaging connections without having to store them on any central server. Wickr is said to be: Released in June last year, Wickr has just been updated to version 2.0 with several enhancements. Most noticeably, Wickr 2.0 introduces a new interface designed for iOS 7. It also introduces doodles and exploding messages. In addition, the new version of Wickr lets you respond directly in the message screen and customize avatars, names, and group names. It also lets you send invites to multiple friends and automatically find your friends securely. The Wickr team notes:

Wickr 2.0 is available now in the App Store for free. It's optimized for iPhone and iPod touch running iOS 6.0 or later. [gallery link="file" order="DESC"] 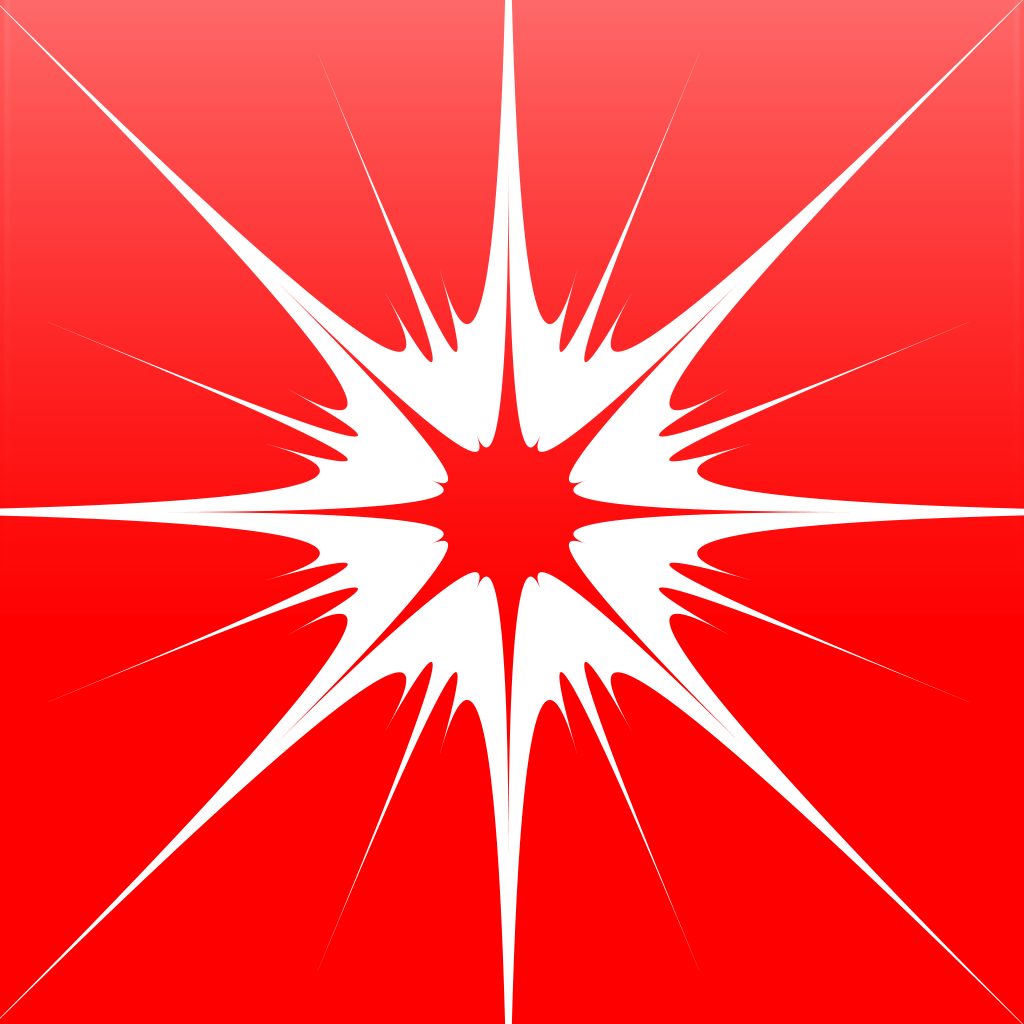 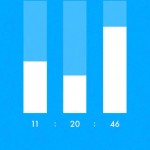 It's About Time: Simple Clock, Stopwatch And Timer App Bars Updated To Version 2.0 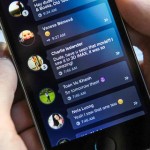 Put Some Pop To Your Facebook Messaging Experience With Bubble Chat
Nothing found :(
Try something else